Sometimes during pregnancy, the mother may develop strange symptoms or even illness that cannot be explained. Often these illness would go off after the child is born. I want to share with a real life story of a lady who had a string of unexplained and strange conditions when she was pregnant with her first child. [...] 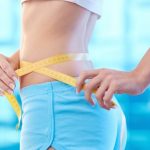 Celebrities are no different than us- they battle with weight as much as we do. And given their hectic schedule- touring, flying, travelling- often they just grab whatever fastest food they can find- and often, these pre-packaged food are high in preservatives, calories, sugar and saturated fat. Given the endless media appearances and rehearsals, it [...] 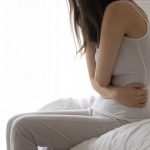 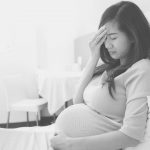 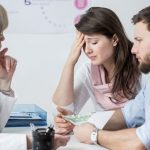 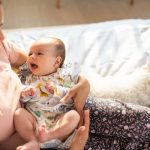 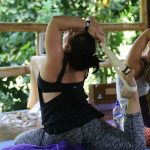 How to get back at exercising again when you have stopped for so long, especially after having a baby? I just came across an article on a question asked by a woman who used to run 5 miles a day before she got pregnant. After 18 months, the birth of her baby and 40 pounds [...]