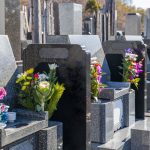 In this article, I would write about how ancestors can influence illness, be it physical or mental illness in later generations. And I am not only referring to genetics here. I know this concept may be totally alien in the West. But do hear me out here and read further, then later draw the conclusions [...] 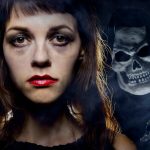 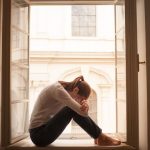 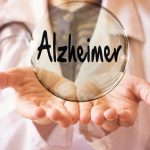 Could there be a mind body connection for Alzheimer’s? I am seeing a correlation between certain personality types of persons who develop Alzheimer’s. Usually people who have it has gone through a lot in life, and developed a kind of mental toughness that is unyielding which they need it to survive usually a tough childhood [...] 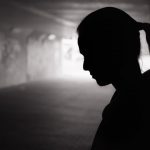 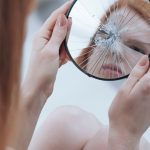 In the previous article, I have spoke of my experience and how it is okay not to be born beautiful. In this article, I would go into the lessons I’ve learned about the advantages of being below average in the looks department. Well, even I use ‘ugly’ in the title, I believe beautiful or ugly [...] 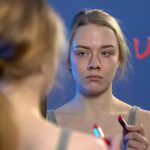 A friend of mine confessed to me last year that she used to cut herself. It was totally unexpected. I was really taken by surprise because  I have already known her a few years and nothing in her outward appearance, words and demeanor showed that she was suffering from unspeakable inner torment. No one like to cut themselves just for attention, contrary to what some people claimed. 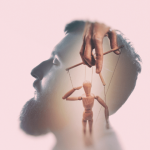