The Western world may not be familiar with the many rites that accompanies a woman who had just given birth. In the Eastern world, at least in the Malay and Chinese traditional, there are endless rites to follow. A woman who had just given birth and given 60 days of maternity leave is just not staying at home to bond with her newborn. She is also required to undergo many difficult procedures that requires patience and resilience. The mother-in-law or the mother herself may personally supervise the entire procedures- often, a knowledgeable woman cum nanny are engaged for about 2 months to cook special meals and prepare specific items required for the confinement.

However, this practice is slowly fading off- many of my friends who became mothers no longer abide by these procedures. The effects will not come immediately- but will start to show themselves when the woman is in her 40s or 50s- I am now able to see the effects of my mom’s friends who had chosen not to follow confinement procedures and are now in their late 50s and 60s.

You may find it hard to believe that traditionally, a woman who undergo a ‘proper’ confinement have to adhere to the following: 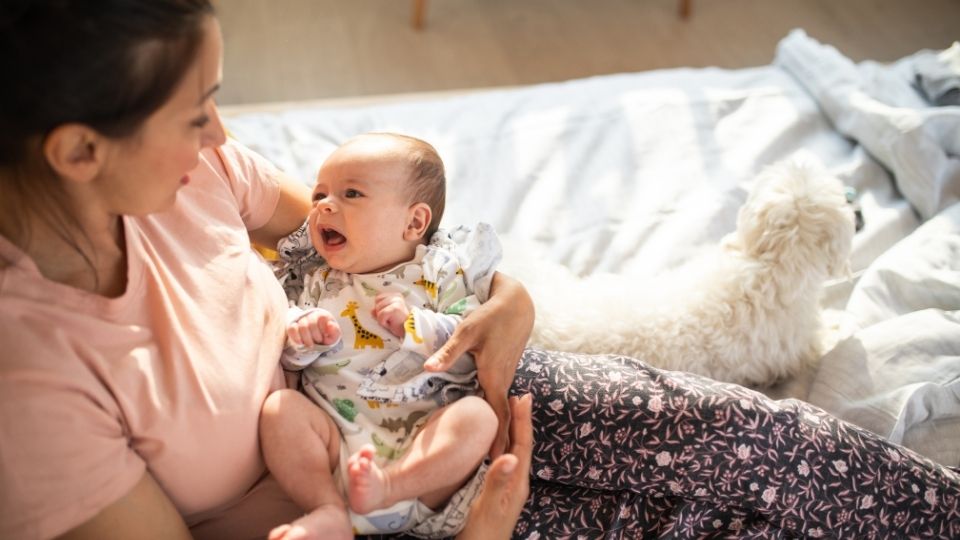 1. No bathing and washing hair for one month (for some stricter mother-in-law, it is 2 months). If she cannot stand it and had to bathe, then a black strong smelling mixture containing ginger, and other herbs are used to bathe. They have powder to put on the hair and body to prevent itching

2. For Chinese, they take very little vegetables/fruits as it is considered ‘yin’ or too cooling for the body. Daily diet consists of pork leg/ chicken cooked in ginger, liquor and vinegar. The food is taken everyday. Yes, some new mothers eat until they had grown phobic of the food- sometimes for life.

Strictly, very strictly, no cold food or drinks can be taken like cool water or anything straight from the fridge.

3. If the woman had no appetite to eat, it is said that ‘wind’ had gotten in. It is considered a dangerous sign as a woman who have no appetite to eat during the confinement will risk ruining her entire body system and thus will have many health problems when she is old.

What you are about to read is going to shock you- but it is true…. there are 2 standard prescription for this:

a. Eating some kind of preserved frog cooked in a certain way.

b. Drinking water from fried pigeon shit. Yes…. you read correctly- fried pigeon shit. The pigeon shit is collected and stir fried- then water is add to it. The woman is required to drink the water. When my mom had my brother, she had no appetite to eat so my grandaunt gave her that. My mom said that the taste is so horrible and nasty that words just cannot describe it. She said she will never ever want to drink that again. But right after drinking it, she did pass out a lot of wind and have her appetite restored.

4. Traditional Malay also practices ‘urut’ or massage the womb area to prevent the womb from ‘falling’ off position and to press out the wind. Aside from that, the feet of the new mom is not allowed to touch the floor for 30 days.

The above are only a handful of the practice that I’ve heard about. Traditional Chinese medication believes that how a confinement is done will make or break a woman’s future health. Even if a woman had been sickly and physically weak most of her life, if she is disciplined and follow the torturous requirements of her confinement, her health will improve. A woman who is relatively healthy but refused to stick to the confinement may find herself suffering from various joint pains and migraines starting from the time when she is in her 40s. I’ve asked a few of my friends who are in their 40s and suffering from terrible migraines- they had admitted that they had washed their hair and bathed within 2 days after giving birth to their baby.

In the Western world, even though these methods are not available to you, it may help if you were to take the following precautions:

Why a child should never laugh or tease another child

Why you should not be afraid to eat alone (personal experience)