Have you ever meet someone who is highly intelligent at a certain area but totally lack social skills? Sometimes, that person can be downright rude but do not seemed to be aware of his effect on people. And you are not the only person with that complains- other people also said that they were hurt by his behavior. Or as a wife, you may have feel that you have married a man with no disregard for your feelings and seemed like a social outcast.

Before you take it to heart and become hurt by his behavior, you (and him) may not realize that this person could be an Aspie. Meaning he has the Asperger syndrome- which is one of the spectrum of autism. The condition is usually undiagnosed because this person usually does not behave like the usual autistic child. The person grows up dealing with criticism, rejection and having a serious problem relating to those around him. This further make this person retreat into his shell and become even more introvert. 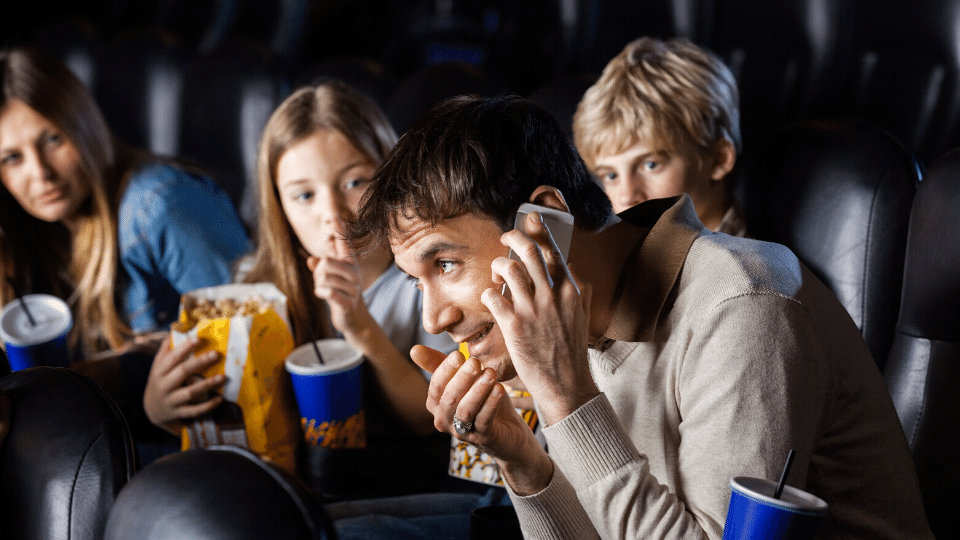 Some common symptoms (I would use a “he” as Asperger is much more common in guys than in girls):

1. Show lack of emotion- the face is quite deadpan and don’t cry easily.

2. Usually an introvert or loner

3. Seemed to have learning disability on certain topics that they are not good at- but can be exceptionally good at when the topic is of interest. For instance, as a child, the person may keep failing the language papers but have high scores for maths and science. And no amount of tuition can seemed to improve the learning ability of the child on the weak subjects.

4. Does not seems to be able to understand body language or social skills- that’s why they tend to get into trouble with their bosses because they do not know how to pick up body language of a person being offended by them.

5. Have a certain interest- quite narrow range but exceptionally good at it- to the point of a genius sometimes- for example, good at mental calculations, can remember names and events very precisely, good at history with the dates and events, etc. And once that person talks about his favorite topic- his eyes lit up and he can even talk with expression- but unfortunately his subject of interest is usually not shared by his friends/ relatives

6. Do not respond well to unexpected routine changes- usually the person would be angry when there is last minute changes of things.

7. Hard to multitask, and when talking is uncomfortable in maintaining eye contact.

8. Sometimes display problem with hand-motor connection- such as when driving a car, the passenger would found the driver very shaky

Having known and understood a few people who likely have Asperger syndrome, I am now more sympathetic when dealing with those who seemingly have lack of social skills and seemed to appear unfeeling or rude. Sometimes, I feel very sorry for them- they may not know that they have the condition and at times, they face a lot of challenges from their workplace.

You see, we all send out subconscious cues with our body language. Instinctively we would be able to pick up and decipher subtle cues from another person- for example, when we talk to someone and she crosses her arms in front of her or that her body are faced away from us, we would know that she’s not pleased with us. If that person is our boss, we would usually politely take leave and come back at a better time. Or if a man’s wife subtly hint why we have not been buying her present or taking her out for dinner by commenting how caring her best friend’s husband is, the guy would get the hint- of course, if he would act accordingly to her wish would be another matter. But at least he would understand what she’s getting at.

But a guy with Asperger is not able to pick up such subtle cues, neither is he able to understand ‘social norms’. It had been said that the function is missing from the person’s brain and therefore, it is not that he is being mean, it’s just that he lack the capability to understand. So this man would end up upsetting his sensitive female boss (and getting managed out without knowing why) and his wife may just leave him for another man because she felt he is so cold and uncaring (but strange enough, during the initial courtship, she may find his seemingly shy and ‘wood’ character endearing- but that quality that attracted her to him may be the factor that breaks up the marriage).

It’s sad that such people are constantly misunderstood- and is unfairly so. Usually, because they spend their entire lives dealing with people keep ‘rejecting’ them, they would become more withdrawn.

We would never think of getting angry at a paralyzed person on why he cannot walk. Similarly, when you meet folks with these symptoms, don’t get angry with them when they display lack of empathy or raise their voice when you are constantly making last minute changes or demands.

Further reading from the web:

Why a child should never laugh or tease another child
How your personality determines your state of health
Living with ADHD.... from personal experience
When the nighmares would not stop and you wake up like a zombie
Spread the love
20
Calendar 2022 (USA holidays with motivational quotes) is available for free download (pdf printable format).
Related Pages: Pregnancy  | Children |  ADHD/ Asperger/ Autism
asperger, autism, why, working life

Why People Get Arthritis