I have observed that a person’s state of mind and emotional level can influence one’s state of well being.

Below are articles on the Mind-Body Connection or alternatively view the listing by ailments : 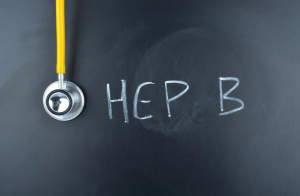 If you have been diagnosed with hepatitis B, close follow with your specialist (usually a gastroenterologist) is crucial. Your doctor would advice if you should begin medication for your condition (do note medication is usually long term and very expensive) or try to first control via lifestyle changes. In this article, I would address the lifestyle [...] 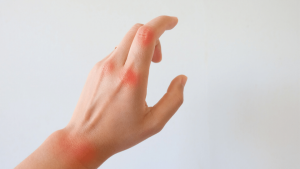 Early this year, I started developing rapid onset of rheumatoid arthritis. The pain started on 2 of joints in my right hand before spreading to my left hand. When it started to spread to my toes, it really got my attention. I started researching into emotional factors and managed to identify the emotional triggers that caused my own immune system attacking the joints on my hands. 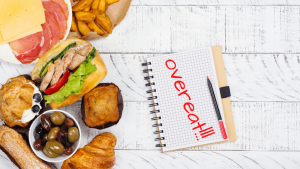 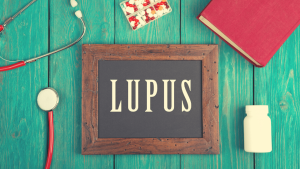 Mind body connection states that our mind are not separated with the body. How you react towards others in life would result in our body to react the same way. If often in our lives should have just said no but we did not, and we just let people take the lead, dictate our lives or walk all over us, us may invariably confuses the heck out of to our immune system. 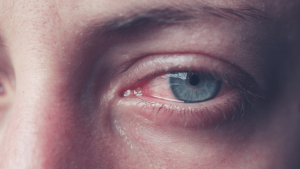 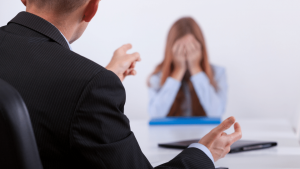 My mom was diagnosed with tonsil cancer in year 2000. I wanted to write this article after having a friend who also contracted tonsil cancer in her late 20s and she also had to dealt with suppressing a lot of injustices in her life. But she has to toughen on just to survive and feed her family. Both of them is no longer associated with the situation that I felt triggered their condition and have recovered. 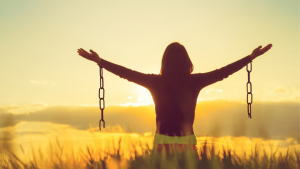 There is often no known causes of chronic fatigue syndrome or CFS. Often the patient would be exhausted with joint and muscular pain. And there is no magic pill that magically cure this condition. At most, medication can only be prescribed to manage the symptoms such as painkillers and muscle relaxants for pain and stiffness. I have long suspected that the underlying causes for some cases could stem from a deep unresolved emotional issue that eventually resulted in the person being unable to function as a normal active individual would. 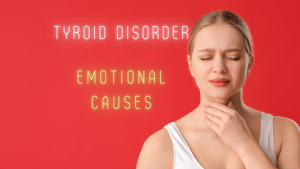 Thyroid disorder, either hyper or hypothyrodism affects either the over or under production of the thyroid hormone. There is no known cause that cause the disorder in the thyroid glands. However, what prompted me to write this article is because of the emotional factors that is stated in a book that I have read which really [...]