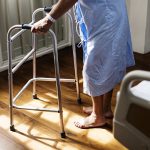 With falls, the older person or elderly could experience moderate to severe pain that eventually ends up limiting the mobility. Eventually it would get too painful to move or walk and thus the person would avoid movement and walking. This would cause muscle dystrophy and stiffness. Gradually, the person would eventually require a walker, then a [...]

It is very sad that grown up children choose to abandon their old and defendless parents when they are no longer of use to them. Unknowing to them, their own children are also watching and would most probably follow after their footsteps. Through the years, my mom had shared with me some real old folks [...] 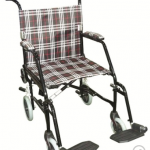 Prior to my mom’s fall, she had already shown mobility issues- she was very unsteady when she walked. She could not walk without the aid of a walking stick. There are some items that I had bought and changes that I have implemented. Prevention is always better than cure because a fall could cause a [...] 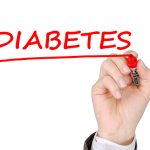 A friend shared with me that both his parents have diabetes- and they could control their blood sugar without much deprivation. What their parents did: •Eat vegetables and meat moderately- no need to drastically cut down •Avoid rice as much as possible- because rice is high in sugar content •Perform moderate amount of exercise. For [...] 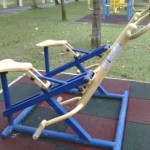 I find that a number of outdoor exercise equipment can cater for those with health problems, arthritis, elderly and with slight immobility problems. One such one is the bonny rider- as compared to those in the gym, this one does not have weight and relatively easy to use: Benefits as printed on the equipment: It strengthens [...] 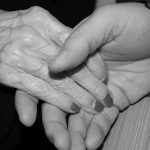 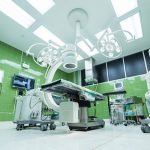 Last Sunday, columnist Dr Albert Lim who is also an oncologist wrote a story about an 81 year old pancreatic patient who was diagnosed with advance pancreatic cancer. Dr Albert had first advised the patient to forgo treatment due to his age and to treat the symptoms as they arise. But this patient, in fairly [...] 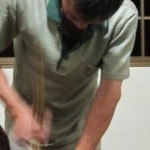 Psoriasis- How our emotional and personality plays a role