The role of a caregiver is not easy. Often the caregiver is neglected or suffer from burnout in having to take care a loved one. Being a caregiver myself, I can totally relate to this.   I started this section to list down articles related to this topic with the hope that it could help others in a similar situation. 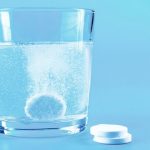 Usually our understanding is when we take flumucil, we first dissolve the tablet in a glass of water. Then drink the water and the medication would have its effect as is moves through our throat. But if a person is intubated, or on nose feeding, the medicine is administered straight via the nasal tube to [...] 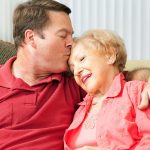 In this article, I wish to talk about why caregivers gain weight in the course of caregiving. I feel this issue needs to be addressed and speak about because often this is overlooked. And being a caregiver, it is important to remain healthy physically and emotionally before one is able to care for someone’s under [...] 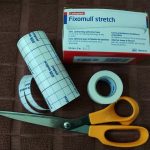 The nasogastric tube or nose tube is secured to the patient via a tape. In Alzheimer or dementia folks, we face the huge challenge as they would attempt to pull the tube out in all ways possible. They wanna pull the tube? Of course you bet they would. No worries, doctors adviced to have their [...] 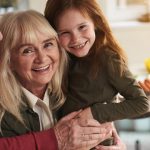 I know of a few couples with an autistic or down syndrome kid. Someone told me that a young couple was having a very hard time with their second son who is autistic. The son misbehaves and is very difficult to manage at times. What I told him was regardless of whether we are caring [...] 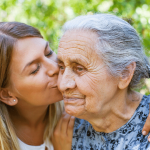 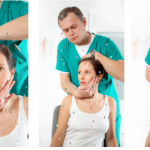 Once I suffered unexplained lightheaded and dizziness almost the entire day. I decided to visit my chiropractor who uses a combination of chiropractor manipulation and point therapy to health symptoms. When I told him my head ‘did not feel right’ and I was having dizziness last week, he told me that dizziness or lightheaded should not be taken lightly. The treatment brought a lot of relief and I felt better without requiring the use of oral medication. 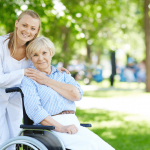 Last year in May, I resigned from a relatively stable corporate job to care for my mother full time who suffered a fall, diagnosed with acute hepatitis and liver cirrhosis as well as showing symptoms of dementia. I never though that I would eventually ended up as a caregiver. The job fit totally did not suit me because I dislike housework, cleaning and cooking. 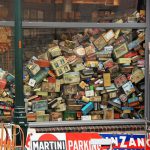 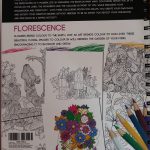