Usually our understanding is when we take flumucil, we first dissolve the tablet in a glass of water. Then drink the water and the medication would have its effect as is moves through our throat. 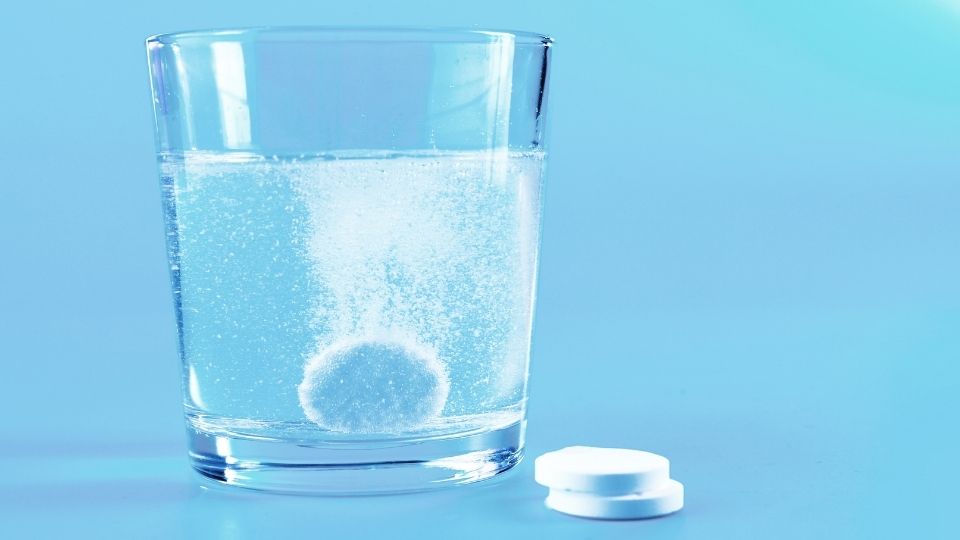 But if a person is intubated, or on nose feeding, the medicine is administered straight via the nasal tube to the stomach. It does not pass through the throat. Hence, would the medicine work to reduce phlegm or mucus buildup in the trachea or throat?

One of the effects of intubation or nose/ nasal feeding is a huge and continuous buildup of mucus secretion or sputum. If the secretions are thick, semi solid and sticky, it is potentially life threatening as the mucus could dislodge in the airway causing the person to literally suffocate to death. Or it can enter into the lungs resulting in pneumonia.

My mom whose dementia has moved to the end stage, is no longer able to eat by herself. As the result, she was hospitalized once in ICU and a second time about 10 days later. In the second hospitalization, we made the decision to intubate her, ie insert a nose/ nasal tube that connects to her stomach. This is also known as a nasogastric tube.

She developed huge buildup of mucus on literally a constant basis. We bought a portable phlegm suction unit to remove her phlegm at home. However it has not been easy as her phlegm or mucus is very thick and sticky. On the follow up visit few days ago, we told the doctor and he prescribed fluimucil 600mg, a medication that helps to dissolve phlegm.

We were given about 20 tablets of flumucil 600mg under the brand name Flemex AC OD (600mg Effervescent or Acetylcysteine). One tablet to be taken preferably in the morning. I would dissolve the tablet in a small cup of water and pass it on her tube via the glass syringe after her meal.

She still have phlegm which we still need to use the phlegm machine to suck out each day. But within the next day itself, we have noticed that her mucus were more watery. Most of it were less sticky and easier to extract out.

Note: A lot has happened in the past month. My mom’s Alzheimer’s had a rapid decline, moving from middle to end stage quickly. She had been brought to the hospital 3 times, the first two times was due to electrolyte imbalance in her body due to insufficient fluid intake as her swallowing reflex had weakened. This caused her to refuse fluid most of the time as each time she drank fluid she would literally choke. I am still trying to adjust as I hardly slept for more than a month. Once things are more settled, I hope to be able to write more to share on my experiences.

What to do when you are diagnosed with hepatitis B
Caring for a parent with dementia/ Alzheimer’s
Emotional causes of Alzheimer's | Dementia- my mom's story
Finding happiness and meaning in caregiving, minimizing caregiver burnout
Spread the love
dementia, mom

What to do when diagnosed with early onset Alzheimer

Caring for a parent with dementia/ Alzheimer’s