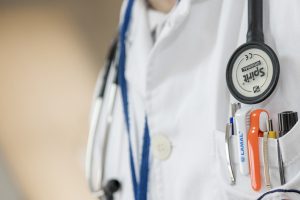 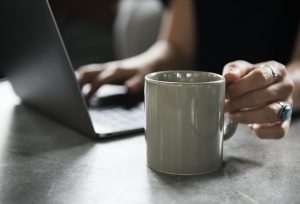 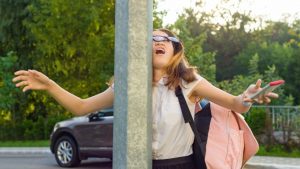 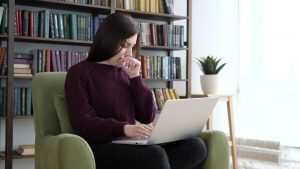 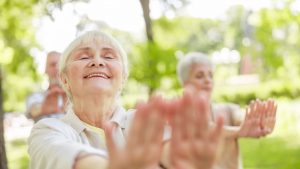 This is continued from the previous article, Part 1 by Dr Lai Chiu Nan. Energy leak “Qi gong raises the energy level. This is why the person changes from a diseased state to a healthy state. “The same with yoga. When you are tensed, you dissipate a lot of energy. Yoga helps you to relax [...] 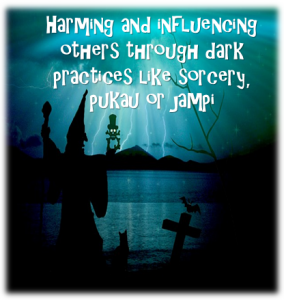 In certain parts of the world, it is known that some dabble with dark energies- directing it to make people sick, give away their money, surrender or fall in love with them. Often, the victim’s reaction would be out of the norm. I decided to write this article after reading about ‘pukau’ or ‘jampi’ in [...] 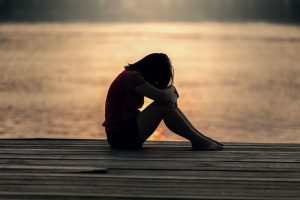 Doing further research about chi kung/qi gong, I picked up a book by Ged Sumner, he taught that we can become healthy and fit- without the need to go into the gym. Written in a way that compels the reader to really give chi kung a try. Since the exercises are so simple- no equipment needed [...] 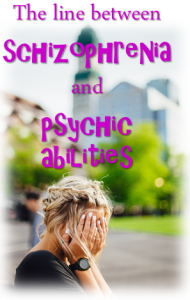 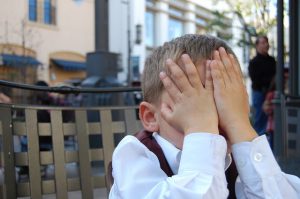