There is no known medication that can completely cure acute respiratory infection (ARI). Where some medication can control the condition to certain extend, one cannot say that by just taking the medicine one can be completely cured.

Acute respiratory infection is a common illness but often causing one unable to attend work or school- affecting productivity and life. One of it is influenza which is the most serious of all and associated with 36000 deaths and 500,000 hospitalization in the United States.

Those who have been cured of the condition shared holistic and lifestyle changes that they have adopted to battle their respiratory infection.

Because there was so much of lost in productivity, suffering and life threatening danger of ARI, researchers decided to conduct a scientific study to look into 2 of the most popular alternative solutions:

A study was conducted to evaluate potential preventive effects of meditation or exercise on incidence, duration, and severity  of acute respiratory infection (ARI) illness. Participants (who suffers from ARI and have medical records and many days off work) were divided into a few groups-

At the end of the 8 week study,  researches found that mindfulness meditation yield the most positive result. The detailed study has been published under this link: 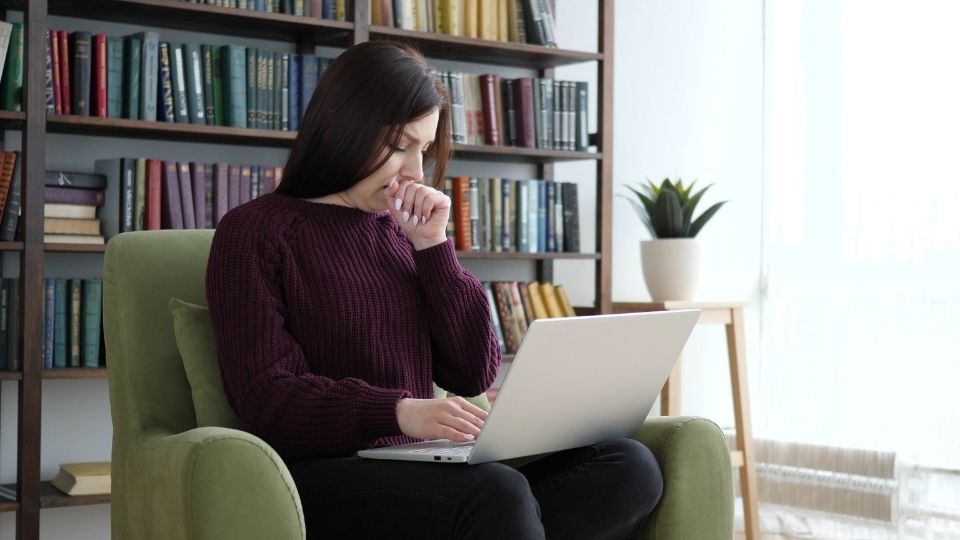 Lung issues and infections have a very strong connection to stress. A friend of mine, who we just did a farewell for, told me that her asthma is often triggered at times of stress. When she gets angry, pushed to a corner or stressed up, her asthma would come and she would need to use the inhaler.

In Chinese healing system, emotions of grief and sadness are also known to weaken the lung energy. Any form of prolonged emotional issue or stress would lower our immune making us susceptible to infections. These recent months I’ve been stressed and I guess my insides are a feeling a bit sad- so it was not surprising that I’ve started coughing after recovering from a chill.  But meditation (made me more calm), wai tan kung (improving my qi circulation and the consistent practice paid off) and some Deflem helped me get better within a week. Initially the cough kept me up at night- before going to sleep and waking me up at 3am- but I find that after sitting up and meditating for a short while, I learned to be more aware of my breath and breathing more deeply.

Light exercise also helps- a little physical activity like stretching, walking, light yoga done with soothing music is beneficial to help improve the body’s internal circulation.. One should stay away from intensive exercise that may exhaust the body’s internal reserves.  It’s okay to do intensive physical exercises when the body is well but when one is unwell, the body need to deploy its internal resources to fight the ailment.

Role of meditation- in relaxation and promoting self awareness

Meditation is effective because it helps:

For those who are down with a lung infection that seems to have no cure, why not give meditation a try. Initially the increase body awareness may make the lungs feel painful or one cough more often. However with consistent practice, one builds better awareness of the breath, one would be able to breath more deeply and guide the breath accordingly that it increases oxygen exchange.  Better oxygenation helps to improve the immune and lung function.

The relaxation also helps one to loosen up and relax, and perhaps forget about what is troubling oneself. The more often one is able to be aware of oneself throughout the day, one would be aware of the start of stress or negative emotions and could nip these emotions at the bud…before it gets all out of control.

Disease that arise due to emotional factors would often need to be healed by overcoming that emotional state. If not, even though medication seemed to clear the problem for the first time, there would be recurring bouts of infections which would be harder to treat each time with medication.

Why did a Health Freak almost got Heart Attack

Living with ADHD…. from personal experience
Avoid negative people as much as you can