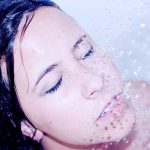 Do you find yourself caught in the embarrassing situation of having dandruff on your dark coloured coat even though you wash your hair often? Even by trying the smelly tar shampoo that is supposed to get rid of dandruff only relieved the condition a little. If you work out often in the gym, and tend [...] 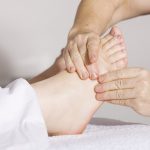 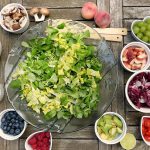 Using logic, many people would deduce that if the vegetable and fruits are eaten in their raw form, the nutrients can be directly absorbed into the body more easily. Nutrients such as vitamin A and C are often destroyed from cooking. There are groups that advocate only taking organic food only in their raw form- [...] 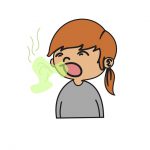 You may know the feeling- as you wake up, your tongue felt dry and as if there’s a coarse coat on it. And your stomach feels queasy and unwell- you probably feel gas moving along your digestive track and overall, you feel uncomfortable. And you have very bad breath- of course nobody’s breath smells like [...] 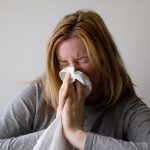 Some people suffer from constant running nose- possibly due to allergies or choice of food intake. There are those whose sinus is so bad that they have to literally go around with a few handkerchiefs- and their nose may run for no apparent reason, causing a lot of embarrassment. When I was young, I remember [...] 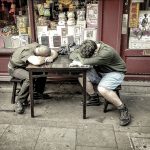 Asian diet is usually heavy in the composition of carbohydrate- predominantly using rice and noddles. Unlike our Western counterparts, we are not used to taking just meat and salad without solid carbohydrates. Some friends have tried to shift towards a more Westernized but healthy diet consisting of salad and meat. But often, this diet is [...] 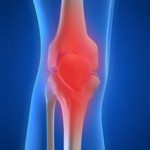 In traditional Chinese physicians generally believe that conditions such as osteoporosis, bad circulation, joint pains and creaking body parts are caused by chi or element imbalance. Chi flows to an invisible meridian channels. If a certain area is blocked- due to injury, lack of exercise, overuse or under-use of the body part, food intake (yin or [...] 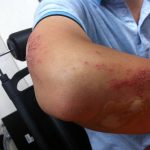 This is a continuation from an earlier article, The Possible Causes of Sudden Skin Rashes. First thing first, if you consistently develop skin rashes and the rashes are quite serious, you really need to get yourself checked by a doctor- because constant recurrence could mean other things like fungal infection, compromised liver function, skin diseases, STDs [...]