For some people who have undergo traditional treatments such as chiropractor, acupuncture, acupressure, guasa or other forms of treatment, the pain may sometimes get worse.

I remember after the first chiropractor treatment I have in my life (for my back pain), I initially lost appetite to eat. However, few days later, I woke up with a very uncomfortable feeling at my back. I called the chiropractor’s office to explain about my pain and was given the earliest possible appointment within the same day. The second treatment took the pain away.

My chiropractor , Dr Lo Yuan Hung shared with me that some people’s condition does get worse after treatment. Some people may blame the treatment for being ineffective, or the chiropractor being incompetent.  But in reality, people who are under this category may already have the pain and condition for along time before seeking treatment. Prior to the treatment, they may have been seeing conventional doctors who prescribe muscle relaxant or painkillers which suppresses the pain. 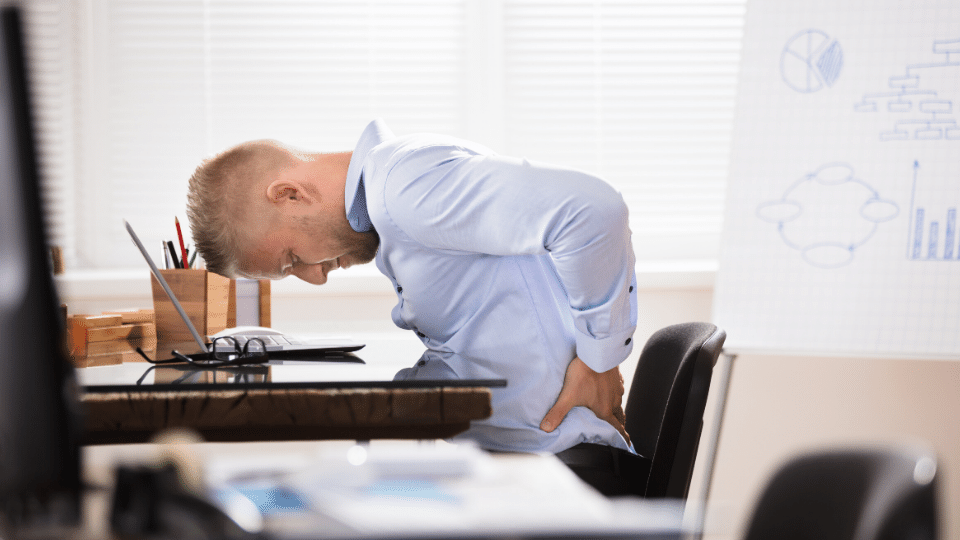 Case 1: Back pain that got worse

There was a man who came and saw the chiropractor for bad pain. After the adjustment was done, he felt better. But on the same night, he was assailed by such unbearable pain…. the pain was the same as the pain he had experienced 20 years ago at a car accident.

The pain was so bad that at first he could not get up from bed.

He struggled and came back for the subsequent treatment- the pain went away immediately and he has gotten a lot of relief.

There is a man who have been on wheelchair who was brought in by his son for treatment. After the treatment, the man was in such unbearable pain at home.

Eventually, the man is now able to walk using a walker despite previously being in the wheelchair for 13 years.

A man came in to have his left shoulder treated for pain. The pain went off immediately after treatment. However, later the day, the man found the pain had ‘moved’ to his right shoulder but his left shoulder was okay. The man came back to complaint to the chiropractor…. in which adjustments were being made and his pain was immediately relieved.

Why the pain gets worse

However, it could be the resurfacing of old suppressed symptoms. For example, some people have been on long term pain killers – which mask the real problem. The part of the body is not healed and the pain killer only numb the pain. The moment when one goes for traditional treatment, be it acupuncture, acupressure or chiropractor, the imbalance and accumulated toxins (from the medicine and waste products) is brought up to the surface. The longer the issue has been suppressed, the worse the pain or discomfort becomes.

At this juncture, the person may want to at least call to seek clarification or to turn to conventional Western medicine involving medication and/or surgery. Some people, when they are unable to get up, may not even call the practitioner but instead call an ambulance to take him/her to hospital while secretly cursing the practitioner left right and center.

Dr Lo explained to me that if they have came in for subsequent adjustment, the problem would go away. Still, it does not mean that the person should stop coming after that. After we get better, we still need to go for ‘maintenance’ treatment once a while to maintain the pain free condition.

He explained this is the same as the car that we are driving. When we first bought a car, we would have told to send the car for routine checks after certain mileage. It is to minimize the likelihood of a car breakdown which could potentially cost more.

If we could accord that privilege for an inanimate object like a car, why can’t we do the same for our body? Why can’t we care for our body and our health the same as we would do for our cars? Without health, all the money and wealth in the world would be meaningless.

Feeling tired and drained at the end of the day? Removing negative energies
Why caffeine is bad for our body
Past Lives Regression curing an incurable condition?
Lap Chun - day where chi on earth is the strongest
Spread the love
Calendar 2022 (USA holidays with motivational quotes) is available for free download (pdf printable format).
chiropractic, pain

Gua Sha for headaches and migraine- video and diagrams

Lower back pain and when one cannot afford ongoing treatments

How a senior cure the irreversible neck pain

Future plans… moving into healing and exercise as medicine