This is a true story that had happened to my friend’s father.  He is from a small town located in another state. The family had a  farm which they plant vegetables to earn some side income.

One day, my friend’s father tried to help her mother in mixing the pesticides to be used for the farm. In a moment of carelessness, a few drops of the lethal mix went into his mouth and he accidentally swallowed it. He fainted and was rushed to the emergency room of the hospital.

The doctor who treated him said his condition is very bad. Initially, he was rushed to ICU as tests revealed that his internal organs was fast failing. The doctor, who did not mince his words, told my friend bluntly to get all the relatives here within 24 hours (implying the man’s imminent death).

My friend was traumatized and the situation were made worse by wailing and crying relatives hugging her. The entire scene in the hospital looked very much out of a drama of intense emotions.

The doctors were not optimistic of his condition and diagnosed that his kidneys had failed and he is to undergo kidney dialysis for life- that is if there is no complication from the poison that the doctors said is his running in his body from the results of the toxicology tests conducted. The entire family was devastated with the news. 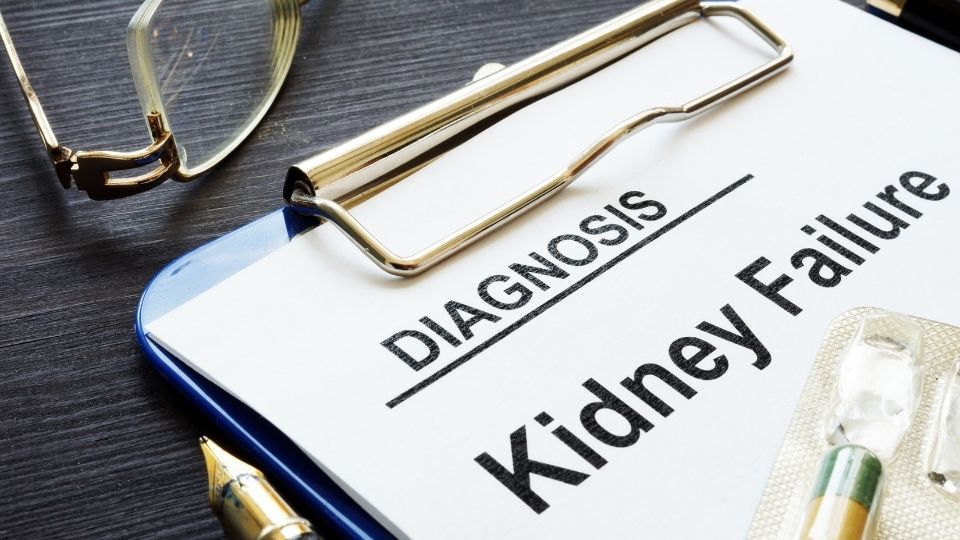 My friend’s father then started going for dialysis. At first, they could not insert the tubes via the top of the thighs but they could not effectively put in the tube. When it was switched to the vein in the neck, her father was in so much of pain that it really broke my friend’s heart. After the dialysis, the man felt very lethargic and no energy to do anything.

After the 3rd dialysis, the hospital doctor tested his blood and they were shocked with the results- my friend’s father kidney functions had returned to normal. The doctors could not believe it. They even did an extensive interview as it is considered a miracle.

The homeopathy treatments were not cheap but definitely much cheaper than lifelong dialysis. The quality of life robbed by kidney failure cannot even be measured.

However, the treatments worked because the family sought treatment quick enough. In fact, it was during the 3rd day of the poison ingestion incident- something considered late in homeopathy terms. Usually the longer the delay, the less effective the medicine may be.

And the homeopathy doctor said that her father had to give up all types of sour food/ vegetables/ fruits for life as sour food is bad for the kidney, especially weakened one.

I was so happy when my friend told me about this as few weeks ago when the incident happened, she had been so down. She told me when she came back to town to work, each day her mom called her to cry over the phone as her mom was worried about her father’s condition. Now it is a relief to know that it is over.

Therefore, I want to share this story- as it is relayed to me directly from the patient’s daughter who is my friend. I do not have much knowledge about homeopathy medicine but as it worked, I wanted to publish it here as an alternative to those who may be facing the same situation.

Thalassemia and the reason to live

Always Get a Second Opinion