Just yesterday, my uncle shared with me about the constant back pain that he was experiencing for decades. It started decades ago while he was loading a huge basket of fruits up in a lorry. Suddenly he heard a twisting sound followed by such an intense pain that he could not straighten his back. That time he was much younger and did not go for any treatment as the pain went off after a while (in Chinese healing systems, it is believed that an injury must be promptly treated to avoid complication in later years). 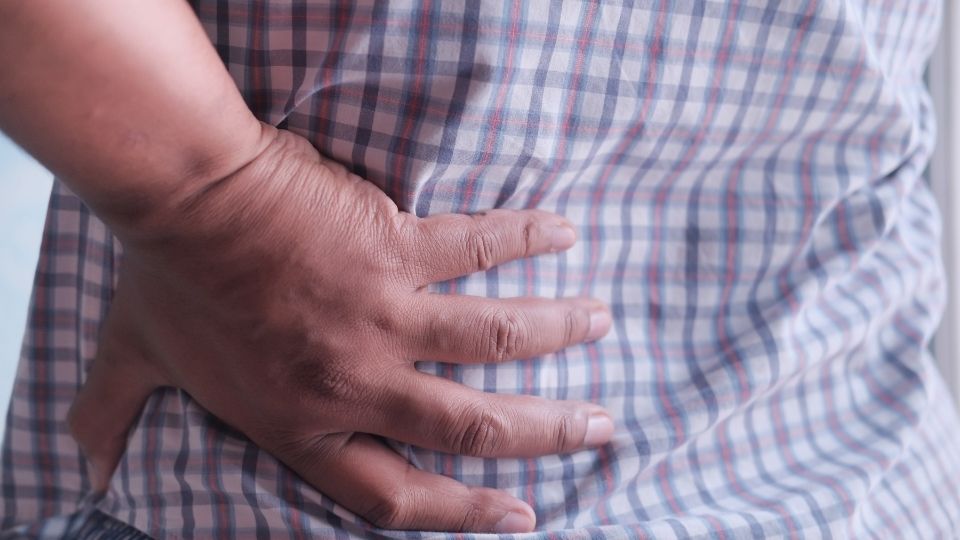 The lower back acted up as he started to age. Nowadays, his body could almost predict the weather. If he gets the pain in the morning (even though it is sunny), it would certainly rain in the evening. The problem had gone arthritic or as we say, “wind dampness” had set in.

When he visited is doctor, he was advised not to opt for Chinese medicine as it was reported that some people suffered from kidney failures/problems after consuming Chinese medicine. And so he decided to stick to painkillers.

Weeks ago, I took him to a special healing massage and paid for the treatment. The healer is gifted and was able to detect and release some blocked meridians. He instantly felt better and had so much of relief that there was bounce in his steps and he was so much cheerful and happy to be  pain free. I felt so happy for him.

But he told me that the effect wore off after a few days. You see, traditional massage, acupressure and acupuncture works to free off a blockages in the meridian channels and help to loosen stiff muscles. But the pain did come back in a matter of days.

Simile of a blocked drain

Think of a blocked drain- you went and clear out the dirt and rubbish stuck and the drain water could flow freely again. But if the original cause is not removed- ie rubbish is being haphazardly thrown into that drain, the blockage would come back in a matter of days. By going for traditional treatment is like to keep having someone to help clear the rubbish. It works- but more effectively is to think of how to ensure the rubbish is not always being thrown inside.

If you have the means, massage is still better than painkillers. But as he told me, it would be hard to afford the treatments ongoing- because it is for long term. As such, he had no choice but to bear with the pain and to take painkillers if it is bad. He said that the pain had been around for decades- so he is sort of used to it.

Even I am starting to have some lower back pain that acted up as I recently cleared out my garden and was moving huge potted plants around (in poor posture). I could have injured my lower back previously as I had often lifted the 19 litres of water container when the water dispenser ran out of water in the past.  And yes, to pay even RM50 per treatment for long term and for years would not be viable for average wage earners like me.

This had got me to seriously think- since so many people I know is suffering from pain from the knees, hips and lower back. I am driven to look for some kind of long term self sustaining solution. And it looks as though if we want something that is almost free and effective, it would be something that we need to put a lot of effort on. As if we go for various forms of treatment such as therapy, massage, acupressure, etc …they all works but we would nee to keep going back.

Currently I am exploring the benefits of qi gong- as I have an inkling that for me personally, a lot of my chronic problems from numb feet, creaking knee, pain in kidney (in the past) seemed to be linked to blocked chi/ qi flow. Plan to incorporate the practice of qi gong into my exercise regime. Being physically active, change of attitude and core training have been useful and I’ve shared a lot of them in this blog.

I plan to experiment with more ways to improve chi circulation by a combination of qi gong exercises and using the mind to direct the breathing and ‘breath into’ the blocked areas. This is not a quick kill and would take time, patience and faith before one can see results. Hope to share as I go along in future posts.