From the book, “Your Body Believes Every Word You Say”, written by Barbara Hoberman Levine, she wrote two examples on the effect of words spoken by adults on children: 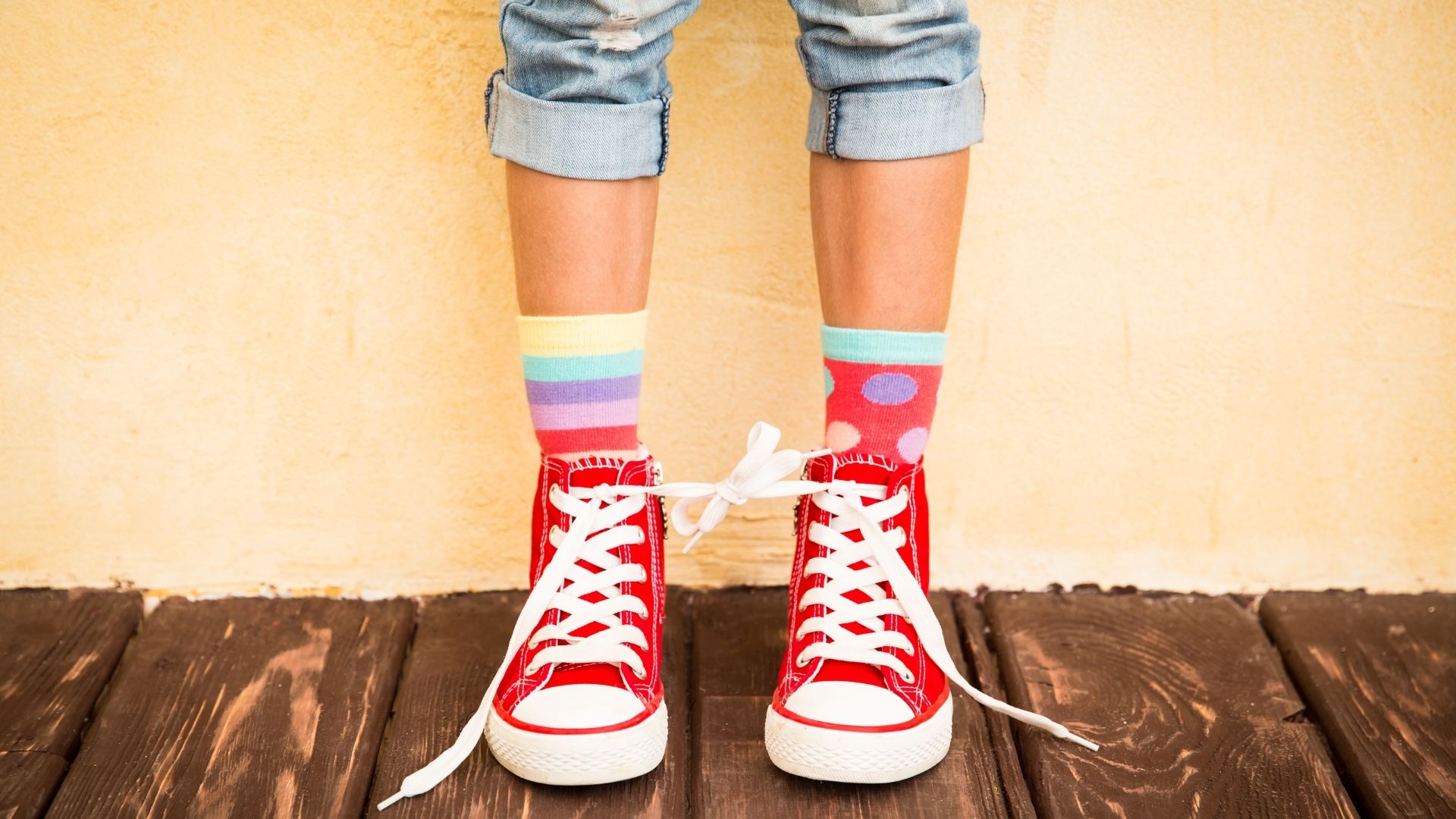 “When I was a little girl, I was severely bow-legged and walked pigeon-toed. My aunt told me, “It hurts me to see that your leg isn’t straight.” She then touched my leg and showed me how to straighten it and walk straighter. I loved this aunt deeply and was disturbed that she felt hurt. I thought about what she said quite often and attempted to keep my leg straight. But then, after a few days, the thoughts passed from my conscious mind and I just played and lived life normally. Several months later, my aunt noticed, and pointed out to me, that my leg was now straight. I was thrilled to have pleased her. She didn’t have to experience hurt for me anymore.

Another participant also shared how he overcome the programming that limited him as a child:

“When I was growing up, I had difficulty walking, still failing often at five years of age. A doctor recognized the problem as Leg Perthes, a malformation of the hip joint. In the early 1940s this was not commonly diagnosed, nor were the doctors certain of the outcome of treatment. They prescribed no walking, bed rest, keeping pressure off the joint, and a full cast from my hips to my toes. Whether I would walk again was in doubt.

“I spent a year in bed, missing school till fourth grade. After the cast was removed, the last thing the doctors told my folks were, ‘Encourage your son to study hard, so he can have a desk job. He would probably have difficulty with physical activity or exertion.’ But my parents, especially my mother, bless her, always believed I would be perfect. So I believed it! She told me often, “if you want something badly enough, you can have it.” She gave me faith in positive thinking.

“Today, I am a soft drink distributor. My work is mostly physical: lifting, hauling, driving a truck. I play racquetball and exercise regularly. I believe that my mind can direct my body to do anything. I never take medicine, yet I haven’t missed a day of work in 16 years. if I don’t feel well, I rest and tell myself I will be well. then I am well! every few years I have a physical checkup and the doctor says, ‘You are perfect.’”

Above is not merely to give false hope, as the two cases belong to real accounts. You can see that the responsibility still lies on the individual to do the work. But if your child is suffering from any feelings of adequacy, the choice of words that you use can really make a world of difference. Same meaning, but different choice of words- and you would get completely different outcome.

I always remember when I was 15 years old and about to sit for an important government examination, I was so stressed up because I was not an intelligent student and had very low self confidence. I remember one day, as my tired mom came back from work and was resting after doing housework, I asked her, “what happens if I were to fail the exams?”

My mom’s said the kindest words, “Just do try your best- and I can see that you are studying very hard. I always believe, do your best and God will do the rest. If you have tried your best but still fail, it’s okay. I would not be upset with you. ”

That year, I scored As for all subjects except for drawing, where I got C3.

Is it worth spending money on treatment for male pattern baldness or hair loss?
Harming and influencing others through dark practices like sorcery, pukau or jampi
My ongoing journey in discovering my true calling in life
Relief stiff back, pain in kidney and creaking neck
Spread the love
Related Pages: Pregnancy  | Children |  ADHD/ Asperger/ Autism
children, Inner Peace, knee, mind over matter