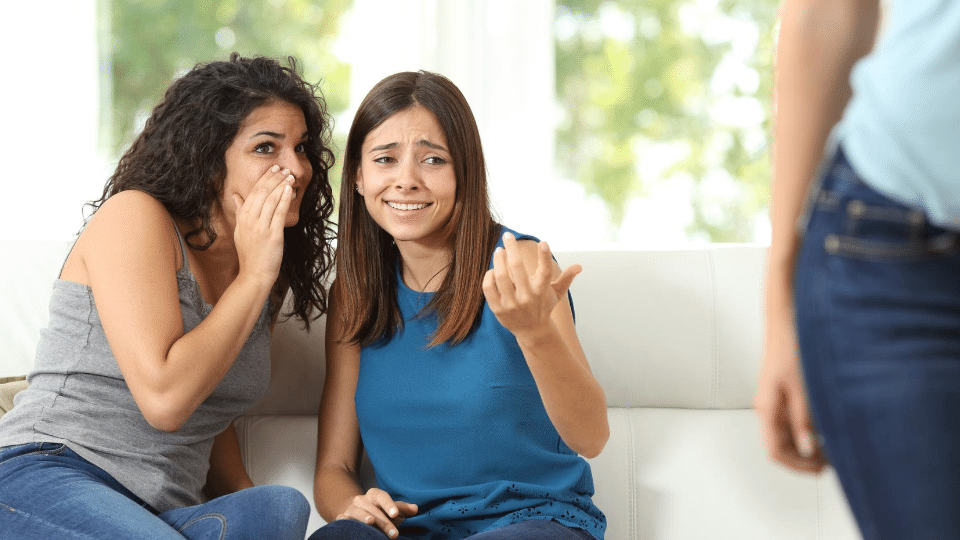 Some people develop judgmental attributes through childhood and environment conditioning. We tend to just pass on judgement at someone with a single look, being fixed and sure that they are like that due to our assumptions.

I find that in life, things are often not what they seemed to be. What that is real may not be as outwardly displayed. It is unfair to be judged by others, hence we should not really judge other people.

Even if we are right in our assumptions now, we will never know for in future the person may change. Either for better or worse. If our views are already cast in stone, then we may be shocked or disappointed. In my observation of those with heart disease, I do find a certain cynicism and perhaps a tinge of hostility in them. It is also not easy to make them change their views.

Being raised in the city, I used to have very fixed patterns of thinking. However when I took a break from the corporate life to stay in Thailand, I am touched by many of the people I met when I stayed in rural areas. They do not form judgement and they are trusting, genuine and spontaneous. Even though they may be poor and sometimes live in places with no electricity, wearing worn clothings, they are the happiest people that I have ever seen. Doesn’t being like that make us much happier?

Well, you may say that if you are not careful, you may end up being cheated or face disappointments. After all, the modern world is filled with scammers, crooks and liars. Yes, you are right but one thing to keep in mind:

We can be kind and compassionate but it does not mean that we should be stupid. Know our limits, of what we can do and set boundaries. Learn to say no. But don’t drive ourselves miserable judging and thinking the world is evil and bad. If people have hidden agendas or a manipulative, it is their problem and they would not find happiness when they are in that state.

What active dreams and nightmares tell us about ourselves
It is okay to be unpretty or ugly
Is it worth spending money on treatment for male pattern baldness or hair loss?
Wind in the stomach and connection to being overwhelmed
Spread the love
Related Pages: Diabetes | Heart Disease | High Blood Pressure | Cholesterol  | Kidney | Liver
heart attack, Inner Peace, mind over matter, review, why

Should I exercise if I have muscle pull/pain?
Why am I sick with diabetes/hyperglycemia like symptoms