Do you know of people whose cholesterol levels are not under control despite being on medication and living a healthy lifestyle? A sedentary lifestyle and poor dietary habits have often been linked to heart disease, high LDL cholesterol, diabetes, obesity and chronic pains.

Therefore, changing towards a more healthy lifestyle is vital to keep cholesterol levels under check.

But, how do we explain when a person seemingly lead a healthy lifestyle- regularly take medication and go for check-ups, exercise often, watch what he/she ate- usually food are prepared with less sugar and oils…… and yet, has cholesterol levels that rock the sky?

From my observation of a few such cases, these people seemed to share quite similar personalities. Before I continue, I must humbly beg the reader’s pardon if I have offended anyone because what I am about to write about may not be agreeable to some- it is from personal observation only. All I asked is for you, the reader, to just keep an open mind- if it applies to you or someone you know who have this problem, then I am glad to be of help.

If not, well, there are tonnes of other sites out there who provide clear guidelines of living a healthy lifestyle and tips on reducing cholesterol levels. Perhaps this blog and its direction is not agreeable to you. 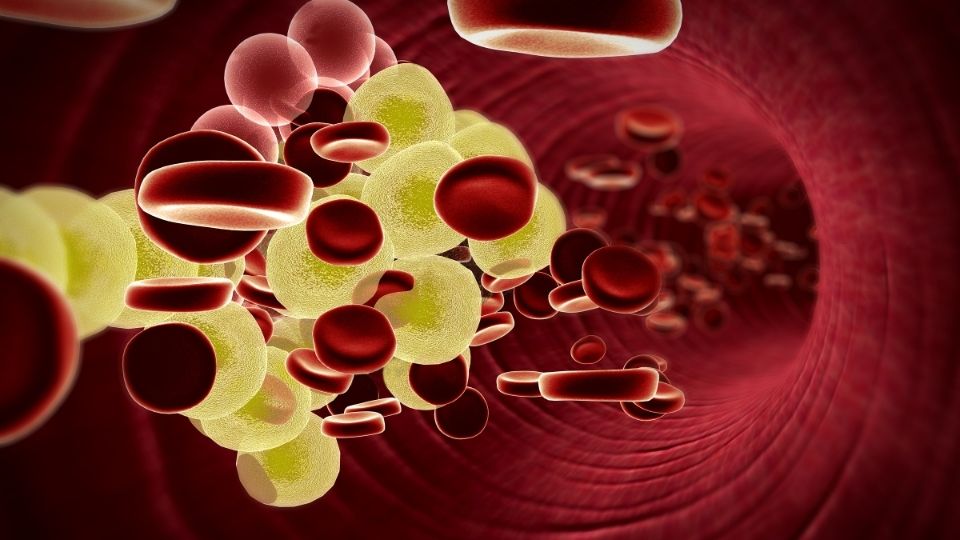 Why high LDL becomes a problem- because it has the tendency to clump together and block artery walls. When these fellas decide to clot together and block off almost the entire vessel, it can lead to stroke or heart attack. That’s why unless a person’s HDL is also high, else, anyone with high LDL would be on medication.

From the mind body perspective, the way our body behave or the health problem experienced could often be an indication of an underlying issue. Of course it’s not always 100% of the time but if nothing else works and one had done whatever one can, the next area to explore is the relationship between the health condition and what it is trying to tell us about the person’s personality and state of emotions.

I’ve noted that those with uncontrollable LDL levels despite leading a healthy lifestyle may have one or more of the following traits:

Learn to Loosen Up, Relax and Don’t Take things so personally 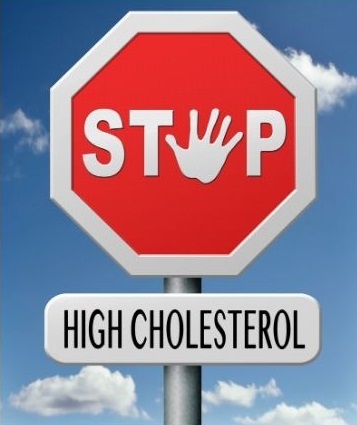 We cannot expect perfection all the time. And often, what we deem as acceptable may not be possible to be fulfilled by another person. For instance, a person is very particular about cleanliness and tidiness lives with someone who is totally untidy, never picked up after himself, never put back the toothpaste cover after using, leave the dishes unwashed and a whole other lot of ‘unforgiveable habits’.

This kind of problem is quite a common complaint between partners- where a neat freak tends to be attracted to a messy person. Perhaps the neat freak may have this idea in her head that she can ‘change’ her man. But old habits die hard and it’s hard to change anyone actually.

We must understand that sometimes, people are not purposely doing something we don’t like just to annoy us. It is just the way they are. Like a messy person- he may find creativity and inspiration in being an untidy mess- while the neat freak may find joy in spring cleaning- the messy person finds it totally draining, depressing and probably trigger his sinus attacks due to allergies to dust. When you don’t enjoy cleaning the house, it’s really traumatizing. Trust me, I know.

Such issue is also similar between the stingy person and the spend-thrift. Or the introvert and the party animal. Not sure why, but personality that are poles apart often gets attracted to one another. And if one is not careful, the factor that attracts often become one of the main reasons for divorce.

Often, when quarrels break up over such issue, both parties must learn to meet in the middle for the sake of the relationship or marriage.

Sometimes, parents get very worked up when their favourite child falls for someone that they considered to be ‘out of line’. For instance, the mother may go hysterical and very angry if the only son, a PhD holder falls for an uneducated, but sincere and docile village girl. She may get so bitter and resentful and felt her son had let her down, for choosing such a girl when he could have his pick of so many other girls.

Now, the matter of the heart is really very hard to say. Emotions defies logic. The son who loves the mother very much all his life may feel very torn- it is not that he does not respect her or want to disappoint her. It is just that he can’t help it- of all the sophisticated sexy girls in the city, he had to fall for that simple village girl. Because for the simple reason the village lass made him very happy and his heart skips a beat each time she flashes him her shy smile. He did not do it to purposely let the mother down, he did not purposely want to waste his mom’s effort and sacrifice in putting him through an education.

If the mother, who has her own ideas of what a daughter-in-law should be and stubbornly cling on to her views, thus making his son’s life miserable and probably making him choose, he may:

A. Choose the girl and hope the mom would understand, OR

B. Let the girl go and grow old turning as bitter as his own mother

If the mother sincerely love his son, she should wish for his happiness instead of expecting him to obey. In the end, love may be blind and the marriage may be a mistake, or …the marriage may last. But the son who makes the decision must take chance, and be responsible to live with the outcome. It’s nothing got to do with the mother and she should learn to let go instead of getting all worked up.

The neat freak, fussy pot or the spend thrift need to let the issue go……stop misunderstanding that some other people being nasty, mean, uncaring, stupid, unappreciative. Stop replaying sad dramas of past disappointments, bad things that the person did and the entire chain of never ending negativity that would only spiral out of control.

Sometimes it may appear that the other person is being bad to us- but in actual fact it is not. Nevertheless, even if it is, why bother? Why we want to let the negative emotion block our joy and happiness?

Learn to discharge the negative thoughts and emotions from our systems, and we may find correspondence reduction of LDL cholesterols in our body. Often we cannot see our own faults- so let a trusted person tell us if indeed we have changed- it would reflect in our actions and thoughts.

We can plan, but often, life would not turn out the way we expect. We don’t ‘own’ people, we cannot completely control people and outcomes. So we must learn to let things be- to learn to look at things from other point of view. That people are not out to disappoint or hurt us- heck, even if they are, just remember, no truly happy persons would want to hurt anyone. Sometimes, they deserve our compassion more than anger.

Curing Chronic Fatigue Syndrome or Constant Lethargy
My ongoing journey in discovering my true calling in life
Real stories of those paralyzed by stroke but is able to walk again
The danger of holding grudges and being angry towards your heart
Spread the love
Related Pages: Diabetes | Heart Disease | High Blood Pressure | Cholesterol  | Kidney | Liver
cholesterol, mind over matter

Caffeine & Its Effect on the Body

Should an acute Hepatitis B patient start on entecavir- personal experience