Today, many people rest their popularity and self confidence on the number of Facebook friends they have and how many friends like their posts or took the time to write on their timeline to wish them Happy Birthday.

I know of some friends who ‘dramatize’ their lives for the sake of being able to posts on Facebook and garner likes and envy of other friends. They would go through a huge extend…. like go shopping and buy a new dress each time they attend the event. With full make up, they would go and post photos to show the entire world how much they are enjoying these events. 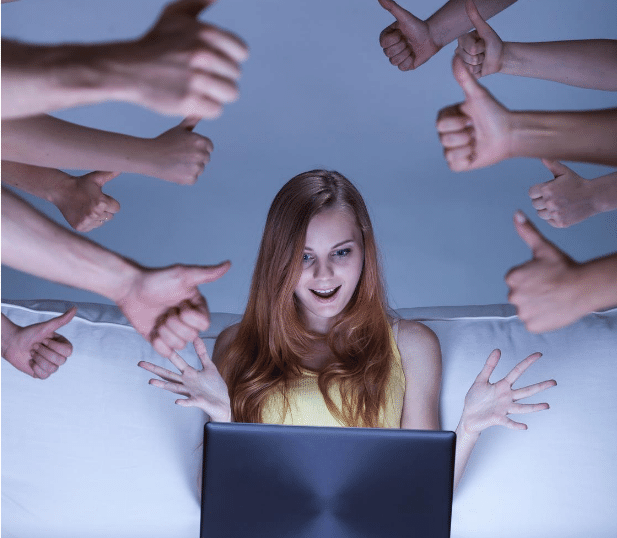 It drains your pockets, waste your time and hurts your face muscles through putting up with a fake smile (pretending you are having a blast).

Years ago, I must admit that I also fell into this trap when I was first introduced to Facebook by a blogger. But I moved out of this after learning that it is not the number of friends you have but the quality of the friends.

I had many friends when I was holding my first corporate job. Basically I go around adding friends because I was initially so excited with Facebook.

However, when I left my first corporate job in 2008 after 9.5 years without a job, guess how many ex-colleague bothered to consistently keep in touch out of the hundreds of friends who I knew.

One. Just one friend.

A few different groups of people throw me farewell parties. But only 1 friend bothered to keep in touch.

At first many were quite excited that I was quitting the job and asked me which company I am moving to and if I could help introduce them. The moment they realized I am resigning without a job, they disappeared. One of them did not even want to accept my Facebook friend request (but the irony is that I met back with her in the second company and that time, and I could tell she wished she has accepted my friend request).

The one and only ex-colleague who took the effort to keep in touch with me from the first company I left in 2008. She had a Facebook profile but literally never logged in. Instead of using Facebook, she would call and check on me from time to time. Later when she eventually got to Whatapps, we started using Whatapps to send messages to each other just to keep in touch and update each other.

It was then I realized the number of Facebook friends you have does not matter. Going to events and parties and taking photos….showing that you are having a good time when in fact it was dead boring and meaningless…. was just so fake and such a waste of time.

You would have a gauge if the friends you have in Facebook are your true friends… if you can find the courage to post in your timeline about something bad that happened…. like you have lost a job or go into a difficult situation.

I once had a friend who was very popular in the social media but never told our friends circle (her childhood friends) that she had stomach cancer. Yes, she did drop a hint or two….. posting a few photos ….I believed it was a modified picture of her clasped in a prayer and some quotes but no one figured anything out. We only found out after she passed away and her husband posted the news on her timeline with the details of the funeral.

Should you then unfriend or delete ‘friends’ that you are no longer in contact with?

I strongly advise you NOT to delete or unfriend anyone because:

Years later, we met again in the second company (the world is very small especially if you are moving within the same industry). I ended up as someone who she needed a lot of help in her daily job. If she could have accepted the request and kept in touch (maybe just send an annual birthday wish), I would have a better impression of her and would go out of my way to help her. But the fact she did not accept the request tells a lot of what she considered me and it did not make much sense for me to make sacrifices when my workload itself was huge. 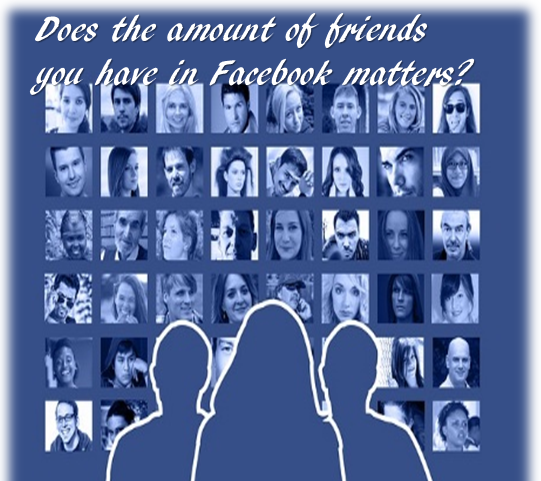 I still believe Facebook is a great medium to use to keep your contacts at one place. Friends may change their numbers or shift but it is unlikely they would change their Facebook profile (even if they do, they would notify friends).

The most important that you should take Facebook for what it is…. a medium to keep in touch and connect with friends. But do your best not to spend hours surfing Facebook to read updates on newsfeed or viral posts that you only remember momentarily till the next exciting post comes up. And don’t let Facebook make you feel more lonely and isolated because you mistaken that others are living a happier and glamorous life than yours.

My real friends (those who go through thick and thin with me) mainly don’t interact with me via Facebook. We would take time to come out and have a meal (even if it is only once or few times a year) to catch up. And when we are having a meal and catching up, none of these friends would start whipping out their phones to take photos of food and group photo just that they can post on their timeline. We only took photo to store our memories and set up Whatapp chatgroups so that we can keep in touch.

What causes a person to develop mental toughness?
When illness, tragedy and grief pushes one towards personal transformation