We developed mental toughness after we fall and then we get up again from the challenges in life.

The reason I write this article is for you not be depressed or sad when life knocks you down and you are going through a really tough time.

Most of the time, people who grew tough and resilient never bargained for bad stuff to happen to them. How many of us don’t wish for an easy and rich life?

But life, with its ups and downs does not dictate as such. Most of the time, we wake up when we or our loved ones are faced with a terminal illness, or we lost someone, failed in a business, got retrenched or broke.

However, with time, you would realize that life generally does not throw in a challenge that you cannot take. You just need to find a way to deal with the situation and experience could potentially become a catalyst to improve your life. 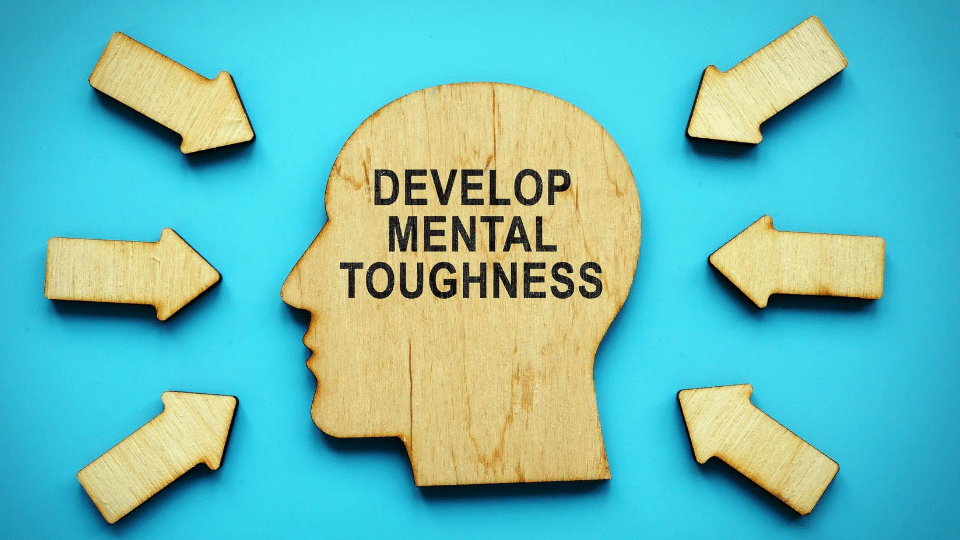 Building mental toughness is like building up your muscles…. you need to stress your muscles so much that it would break down and form stronger muscles.

I have personally gone through so much in life. While those experiences are really unpleasant and can be unbearable, with time I learned either to heal or find a way to cope with it.

For example in the past, I could not take stress (due to my ADHD nature, I cannot deal with unexpected changes). But at one time the company I worked in was going through so many changes. Many people left and those left behind had to shoulder a lot of workload and burdens. The situation was made worst when my company chose to hire ‘fresh blood’ with high salary that not only affected the morale of existing staff but was expect at ‘tai chi’, ie shifting work responsibilities to others with their gift of the gab. Each day was tough at first.

But after a few months, I got used to it. I go to work each day not knowing what to expect and there are many events that impact hundreds of people each day that I had to resolve. Actually I was doing about 2 or 3 person’s workload, thanks to some people who played dumb and did nothing and waited for me to do all the work.

I did all the work because I have ‘weak point’ and a number of people took advantage of it. I was trained to be customer centric and I believed I need to help those who are helping the customers. So I had to work under constant stress, learn to priortize, think on my feet and learn to priortize especially on days where everything went wrong all at once.

Some people called me a fool and told me that I need to work ‘smart’ and not hard.

But I became very good at what I was doing that a few key people had commented that it would be hard to ever replace me. At the same time, I learned to think and write quickly, and could shoot out an official email no matter how difficult the situation is. Whereas for those ‘tai chi’ kings who loved to pass the buck around, they constantly live in fear of being found by the higher management, and did not earn respect of the staff who knew of their ways.

I hate to live in fear and put up the pretense that I am working when actually I may not be good in the work. Eventually they would get found out and cold storaged, putting their entire livelihood in jeopardy.  Perhaps they could try to mislead someone else to hire them but sooner or later, they reputation would spread far and wide. Then they would be in the danger of being managed out or retrenched at the point when they need the money the most, ie when they need money to send their kids to college or pay the mortgage. In the long span of my career, I have seen this happening to incompetent management staff who are commanding a high salary for doing nothing much.

Whereas for me, who had to do a few person’s work, I ended up developing skills that helped me in my personal life as well. Having a high threshold for stress, able to priortize and ability to come out with communication on difficult subjects.

So if you feel that you are facing a difficult challenge, hang on there, pal. Don’t give up. Seek our advise of real friends, ask for guidance and then face it the best you can.

The best way out of a difficulty is through it

Low IQ means nothing- do not let a score on paper get to you
No matter how stressed you are, there's a way to work around it
When the job takes a toll on your health
When Treating an Illness, Treat the Mind as Well
Spread the love
working life

Exercising for a Tired Body & Mind

Why you should never keep your mobile phone by your bedside or in your pockets
Does the amount of friends you have in Facebook matters?