Recently I was surprised to hear about the death of my former classmate who died of stomach cancer. It started with consistent stomach pains, in which a lump was discovered and surgically removed. When the lump was tested, it was discovered it was cancerous. And she opt to undergo chemotherapy which began in February 2011. By May 2011, she had passed away.

A month earlier, my own cousin brother also passed away from nose cancer.  Like my former classmate, he was diagnosed, opted for conventional treatment of radiotherapy and chemotherapy.

What both of them shared in common is that during the course of treatment, they could not eat. As the result when the body could not take enough nutrition, it is not able to recover. 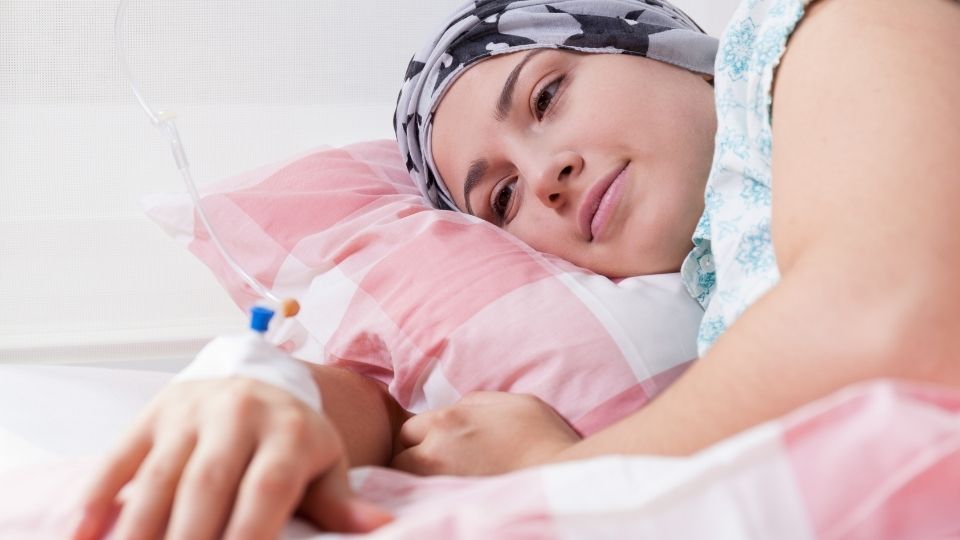 On 12 June 2011, Dr Amir Farid Ishak wrote an honest article about his sister who had lost her battle towards breast cancer. She too, had opted for the conventional method. When he was asked why he did not insist that his sister opted for alternative therapies, he answered that even though he was critical of chemo, he never interfered with the patient’s decision. The decision itself, is very individual- but Dr Amir brought up some very good points in the article My Sister’s Cancer.  Nutrition is very important.

It is often a very difficult but an individual decision to make. In the case of my mom, initially, we had wanted to follow the advise of many people (you would be amazed, when people find out about it, there are many ‘helpful’ suggestions) and place my mom to go on a fully organic diet.  However, there were some ‘intervention’ and eventually we opted for 36 doses of radiotherapy treatment for her tonsil cancer after my mom’s surgery.