With the outbreak of the coronavirus where the strand of the DNA could be traced back to be from bats passed to snakes, I wanted to write more on consuming the flesh from wild animals.

In the 90s, before the SARs outbreak, a powerful healer told us….it is most unfortunate that the people in Hong Kong and China do not believe in kamma or have fear of the consequences of their action. They believe in improving their life through feng shui but did not understand about cause and effect. They kill wildlife indiscriminately. In the future, diseases passed through consuming wildlife would result in an epidemic.

In Traditional Chinese medicine, there are some medicinal values associated with wildlife. These knowledge were passed down from thousands of years ago. 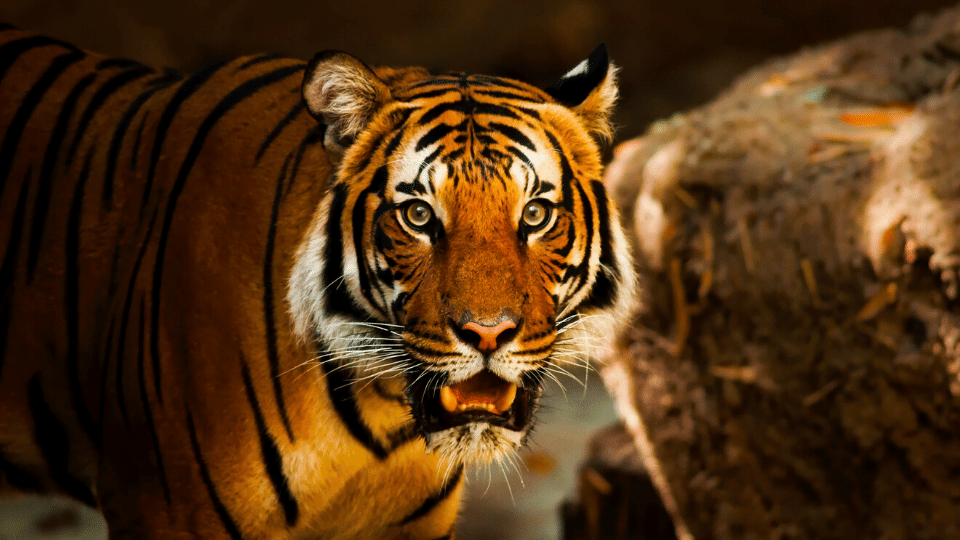 Indeed certain conditions can be relieved by consuming certain parts of the wildlife. For example tiger’s penis is supposedly effective for improving libido in males. Snake’s blood is considered an effective tonic to warm up the body, improve circulation and help with arthritis.

Furthermore, there are always alternatives towards curing the health ailments, either through complimentary therapy or through medication. For instance, Viagra are prescribed for those with libido issue. For those with arthritis or circulation problem, acupuncture, together with change in diet would be able to help.

The kammic consequences of consuming wildlife

Let’s start from the logical point for the skeptics…

In the wild, it is the survival of the fittest. Therefore, it is not surprising that wild animals have much stronger immune system than us. It is very obvious. They could eat flies infected meat and drink uncooked muddy water from the river without dying for falling sick. It is not the same with us.

So even if they contracted a deadly strand of virus, say the coronavirus, they would not die from it.

Whereas in terms of kammic explanation, many types of wildlife are not meant to be eaten. Example tigers, bears, monkeys, iguana, snakes, etc.

This is going to be totally unbelievable to some but here goes….

The spirit of the animal is able to enter into a person’s body through the meat and blood that you consumed from it. The more torture the animal went through before it dies, the more hatred it gets, and the more vengeful the spirit would be.

They say in black or white magic, the hardest to cure are the ones that got in through food. Because it resides inside the body. It is the same when we consume wildlife or animals that have been killed specifically for us.

You may choose to believe me or not… But snake spirits are especially vindictive. They do not forgive easily. More so if they die from torture…like in places where they would slit the snake and let the poor thing slowly bleed to death while everyone else is on the table enjoying seeing the torture. The blood is sometimes served with liquor.

If the spirit cannot ‘move on’, it would take residence in your body or hang around the person. It would then go after the weaker meridian points in the body. In the beginning, with youth and vitality, one would not feel anything. But give it 5, 10, 15 or 20 years, it may have weaken the body sufficient enough to cause illness like pain, cancer or leukemia.

How long the process takes depends on how strong the life force energy of the person, protection, frequency of indulging in unwholesome habits (frequently eating wildlife and going to restaurants and ordering ‘live animals’).

The process would be expiated if the person also indulge in bad habits such as drinking alcohol (shuts off senses, making it easy for other spirit possession and weakening the aura plus internal organs especially the liver), doing drugs and smoking.

How about livestocks such as chicken, fishes, pork?

Intensity of energy is different between livestock and wildlife.

If one consume meat, chicken or poultry, do not go into the fresh market or restaurant and ordered a live animal to be killed. For example, you go into a seafood restaurant and then point and the live fish, crabs and prawns to be killed for food. Eat a lot of this and years down the line, one would be wondering why one has illness that could just could not be cured or met with a terminal illness.

I wish to share my experience with you. There was once years ago I attended a silent meditation retreat for 9 days. Not long after I was back, I attended an old classmates gathering at a seafood restaurant. I was running a little late….by the time I arrived, they had already ordered food.

There was this particular dish, fish cooked in taucu sauce. I took one bite and it felt…. strange. I felt the energy of the fish… It was a deep sadness, and that fish, lived its miserable short life in constant hunger. I then stared at the fish in that hotpot and saw, geez, there was hardly any flesh. It was literally all bones. It was strange…but I felt that the particular energy, a kind of heaviness, when consumed frequently will create illness in the body.

But the strange thing is that I did not felt that in another pork and chicken dish that were ordered (the chicken and pork were bought from market and not ordered to be slaughtered).

After eating, I excused myself to go to the washroom. On my way there, I passed an aquarium where there were live fishes. I saw a similar looking fish as the one that I just ate swimming at the aquarium. I came back and asked my friend… Was that fish we ordered came from that aquarium? My friend confirmed it.

It was then I realized the difference between ordering fresh live food vs choosing from the prepacked ones. Usually I not that sensitive but because I just came back from a meditation retreat, my senses were more acute. I had felt that the food was energetically not wholesome for my body.

Animals that have humane nature or close to human genes

Finally, this relates to eating animals that have a humane quality such as dogs (unquestionable loyalty) and monkeys/apes (genetically close to human). These animals are not meant to be eaten as well. Their mind and intelligence have evolved and there is a heavier kammic consequence of killing them.

Especially the inhumane practice done in China and Vietnam where dogs and puppies are beaten to death and some are slit while still alive so that adrenaline that soar through their terrified body. They are doing this just to make the meat more tender.

Is that worth it… That thrill of watching man’s best friend being tortured and dying a painful death….and years down the line, one would develop illness such as chronic pain that could not be cured. Or a terminal illness, if the negative energies accumulate enough.

Please understand that no beings could interfere with one’s kamma. We are responsible for our actions. We sow the seed and so we would reap the results. You would make direct kamma with the animal who had to die directly because of you, even though you are not the butcher. Do you know that spiritual masters, devas and your guardian spirits are able to perceive hostile presence but if it is a give-and-take account between you and the being, they cannot nullify the kamma for you. No protection, feng shui placements or amulets…..nothing in the world can save oneself when the time comes.

I know it is a controversial article. But these things had to be said. Actually there is more but I would leave it as this.

Please consider carefully. Don’t consume wildlife. Don’t consume animals that are not meant to be eaten. And do not order a live animal to be killed for food.