I read this very inspiring article on a mother who struggled with both her daughters who were initially diagnosed with autism. The mother, Marissa wrote on how when her daughter had initially suffered from tantrums, mood swings, tip toed walking, hyperactive, spinning and other signs of children with autism. Her daughter was even self abusive, and hurt herself till she bled. 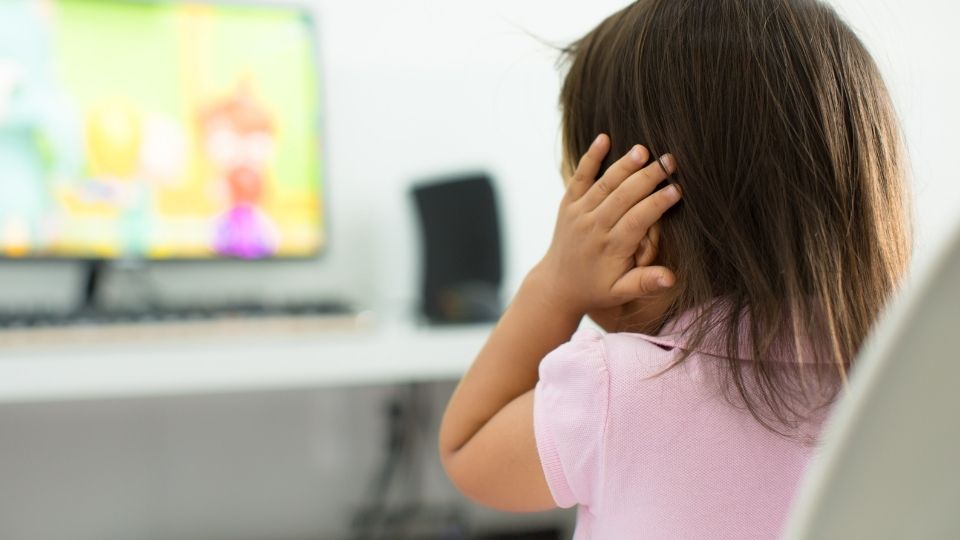 At first the mother thought that her daughter was seeking for attention. But as her daughter become more and more uncontrollable, research and with medical diagnosis confirmed that her daughter had autism. When Marissa gave birth to her second daughter, the baby was also showing signs of autism- in fact, her regression was even quicker.

At first, Marissa was told by doctors that there was nothing much they could do. The children were prescribed with medication and told to enroll in special schools and long term care, possibly getting her daughter institutionalized.

But the boundless and selfless love that a mother have her children means that she would never give up- in this case, the mother explored all alternative therapies available.

Her children was being placed on special diets (Gluten Free) and Casein Free Diet (GFCF diet) to curb food allergies. MSG, eggs, preservatives and chemicals were being eliminated. The children were also sent for Applied Behavourial Analysis (ABA).

Today, her eldest child recover in 2 years and declared to be within the non autistic range. The girl went to a normal kindergarten and no one noticed anything different about her.

Read the full article online: The Sunday Star: My Daughters Had Autism by Marissa Bagshaw.

You can also visit Marissa’s blog at http://mayaviktoria.blogspot.com/

Let this story be an inspiration to us all. When I was down in Singapore last year, I met a man who had a child with Down Sydrome. Because of his unconditional love for her, she grows up to be a cheerful teenager who is talkative and treats her dad like her best friend.

Papilledema due to high intracranial pressure during pregnancy

Getting back to Exercising Again after having a baby

How I was nearly not being born

Emotional Healing- cure the emotions, cure the condition
Self Massage Exercise to release tension in the head