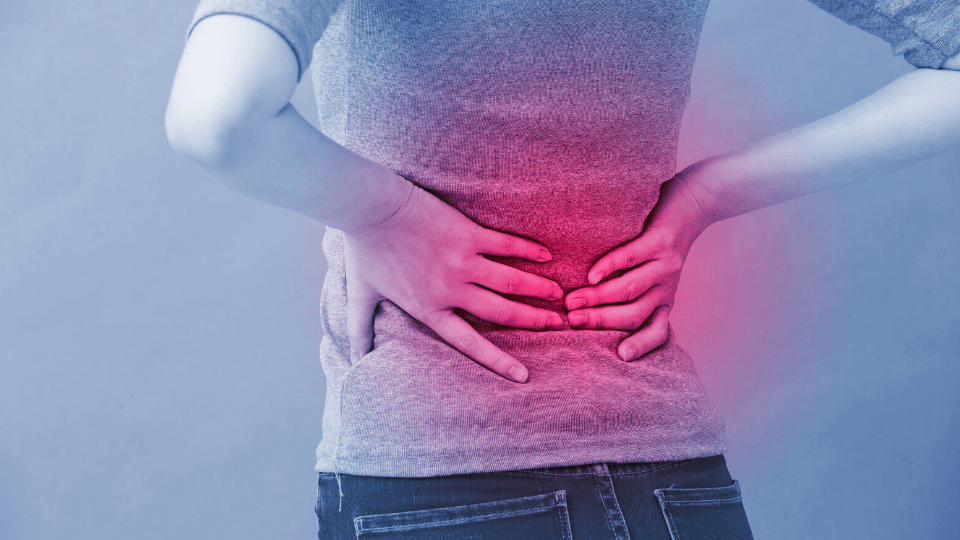 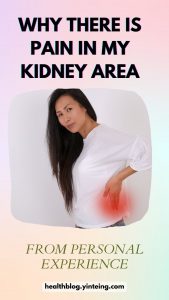 How to Flush Out Kidney Stones