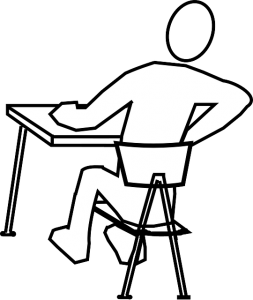 Happiness is here and now
Persistent cough with no cure and how it relates to stress and depression
Heartburn but nothing wrong in tests and OTC does not work
I am tired most the time, is there something wrong with my heart?
Spread the love
Holistic Cures, Inner Peace, kidney, kidney failure, mind over matter, stress