Recently Abbott ran an interesting advertisement to bring awareness the Helicobacter pylori in the stomach that can cause the following symptoms: 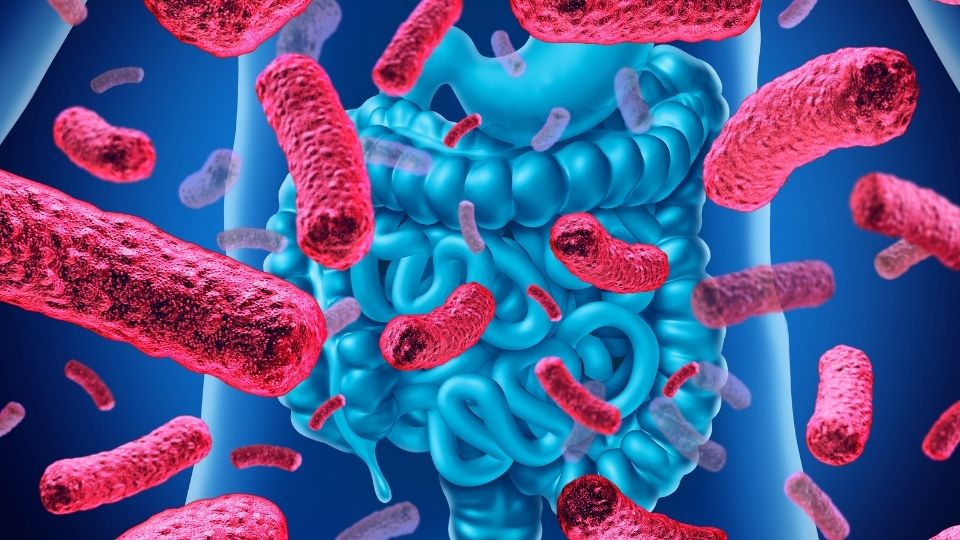 The company suggested that if you suffer from the signs above, you may want to consider getting a H.pylori Serology test done at participating clinics. 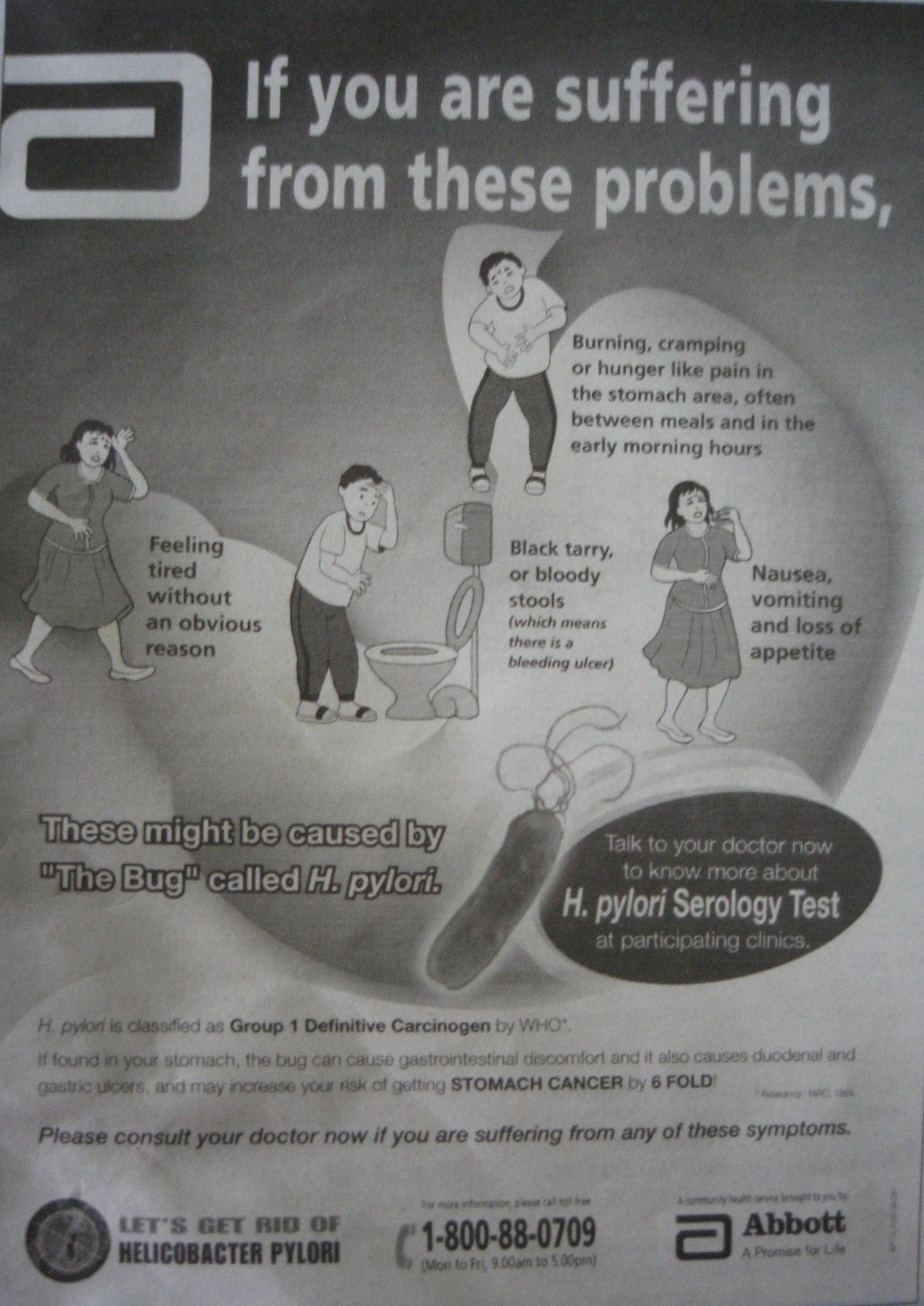 The ad also mentioned that H. pylori causes discomfort, ulcers and increase the risk of stomach cancer by 6 fold.  Like the connection between HPV virus and uterus cancer, if you show the above signs, you may also want to get a test done as well as adopting healthy eating habits. If you have been found to have the bacteria, at least the bacteria can be controlled by appropriate treatment.

Just on 10 July 09, The Star paper reported that the Galas state assemblyman aged 45 has been diagnosed with stage 4 stomach cancer.  Cancer related to the digestive system are getting to be more common by the way largely due to dietary habits and a sedentary lifestyle. A gastric attack or constant stomach spasms and pain are considered normal and a by-product of a hectic and demanding corporate lifestyle- but if the pain is happening too often, it is wise to really consider getting a check-up done, exercising and eating more fiber and less processed/fatty foods.

Further reading on the web on Helicobacter pylori:

Body Pain may be due to Chronic Sinus
My mom's personal experience with tonsil cancer
How to get rid of static electricity from your body
Bonny Rider for improving limb coordination
Spread the love
Related Pages:  Cancer | Mind Body Connection
bacteria, digestive, pain, stomach

Why You Should Keep Away from Iced Drinks

Wind in the stomach and connection to being overwhelmed