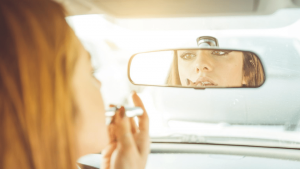 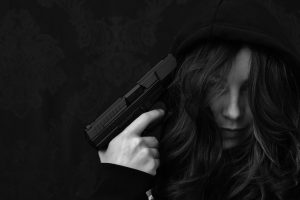 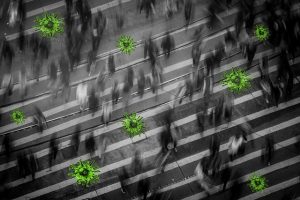 Throughout history, you would find large populations being wiped out suddenly by natural disaster, wars or disease pandemics. If it is not Covid, it would come in something else. Read on steps to protect ourselves spiritually from the ‘danger’ periods in our lives. 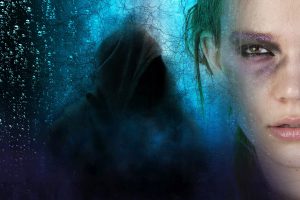 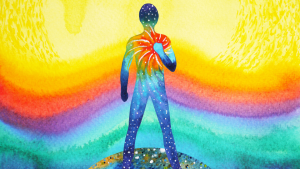 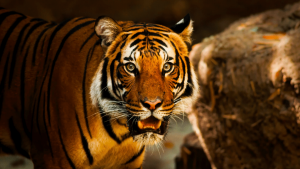 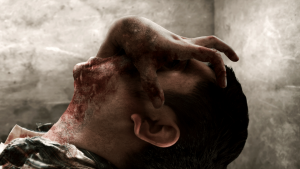