Recently, I came across anonymous confession of people who had secretly sold their body either directly through prostitution or indirectly such as being a stripper, in cam shows and offering ‘extra’ services in massage parlours. In the past, the reason girls went into such profession was either because they are so dirt poor that they had no choice or they were being sold by their own parents into prostitution, or they were being pimped out and cheated by their boyfriend (who got them hooked on drugs).

Please note that this article is not meant to judge those who are in this profession because their environment and people around them drove them to this. But now, more and more are doing it not because of absolute necessity but just for easy money and to be able to buy luxurious items. In fact, some even came from average home and they were not exactly living in poverty. The scary part is that they got into this having absolutely no idea of the future consequence that could befall them. 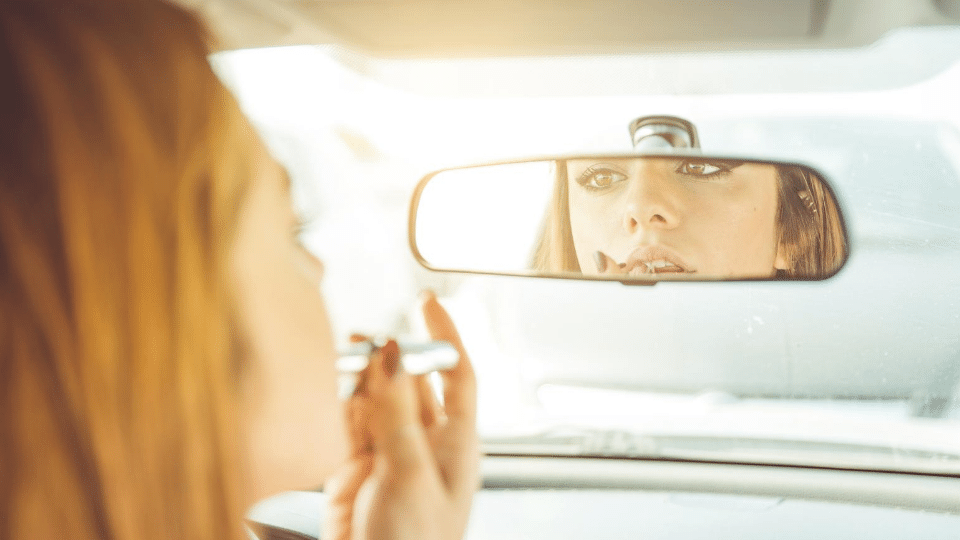 The reason is because if one choose to do this, one’s later life will not be good. These are based on observations or real life stories told to me:

Often, they end up dying alone.

Before you say that I am just making things up, there are observations I’ve made and I also known of older people who had sold their body in the past and now are in terrible state. My mom, who was a nurse used to spend 7 years working in a clinic specialising in treating STD (Sexually Transmitted Disease) and aside from assisting the doctor, she was also required to do counselling for these patients. She shared a lot their stories, from their point of view. My mom often feel very sorry for them because most of them were either sold or forced into that profession. Very few actually did it for thrill or pleasure.

1. Rose Chan (link to her Wikipedia page)
In the 50s till 70s, Rose Chan was a very well known figure in the cabaret and striptease scene in Malaysia. When I was growing up, I had sometimes overhear my parents discussing about her and her shows. I would not mention the kind of things she did but let’s say it was claimed by many that her lady parts were like a vacuum that no man could stand being inside in.

She had gotten very rich from doing but eventually died a pauper and in dire straits. Even though her Wikipedia page mentioned some of her family were by her bedside, but my mom told me (within hospitals they know this) that she was literally alone when she was sick, afraid and dying of breast cancer.

Note: In Malaysia and Singapore, you can hardly find any person with the English name “Rose” if their surname is “Chan”. Because no one wants to be affiliated with the infamous strip tease. I once heard of a lady who decided to give herself the English name Rose, after her favourite flower. Her surname is Chan. She often wondered why she got weird looks from men and shocked look from women when she introduced herself. Until she told her parents of her English name and her parents reacted with absolute horror and told her about the infamous Rose Chan. Needless to say, this lady gave up the English name immediately.

2. Actresses and singers
In showbiz, it was rumored that so and so actresses/singers had to sleep with the director/producer/record company owner in order to land in a singing record or to be able to play lead actress in certain shows or movies. However, after being famous, some singers had been know to sell their body to those who are able to pay them well where they would be flown to certain countries to meet up with their clients.

There was this very kind and lovely singer in the 70s and 80s whom everyone loved because of her kind demeanor, beautiful voice and pretty but baby face look. My dad, who worked in the press, did share about some knowledge they had (but never publish about) that she was often flew to countries like Malaysia and Thailand to  sleep with very rich clients. Actually, she was already famous and earning a lot of money from her singing alone. But not sure why, she still continued selling her body, but to the highest bidder. Eventually she passed away suddenly at a young age under very mysterious circumstances. Until today, no one knew the cause of her death.

There were a few others who ended up badly such as:

I really do not want to name names but I know people from Hong Kong, Taiwan, Singapore and Malaysia would know who I am referring to.

OK, the above is with famous people. My mom shared with me some of the stories that had been told by her by her patients during counselling sessions.  She had observed that women who prostituted themselves raised very different kids than those who earn their money by honest hard work (such as being a cleaner or washing dishes). Usually they ended up with ungrateful and very problematic kids. She had not heard of any success stories.

But, both my mom and I knew of people who were raised by single mothers and grew up very poor. Some of these kids either ended up getting scholarships to pursue their studies or starting successful profitable businesses.

There was this old lady whom I know in my real life. At one stage of her life (about 50 years ago), her family were literally starving. Her parents were weak and could not earn a living, her kids were very young. There was no money to put food on the table. She decided to sell her body to get money to feed her family.

She did it for about a few months. After a month, she went back to her home, bought lots of goodies for the children. The young children, often hungry were crowding around her like the poor kids you see in India and Africa as she distribute candies and food to them. She also paid for her parents’ health bills.

Not long later, she met a client who was a good man and took care of her and her family. She stopped selling her body after that. Her husband passed away soon after. But with enough money to live, she never went back to sell her body. Instead, she became a hawker who sold street food.

When she got old, she got affiliated with the main health ailments- heart problem (she had open heart surgery done), cholesterol, high blood pressure and diabetes. She is on a lot of medication and now is also developing Alzheimer’s. She has 5 kids…. one son passed away very young and another 4 hardly came to visit her.

This lady is in her 50s. When she was younger, she moved from her small village to the city to sell her body. She ended up meeting and marrying one of her clients and moving to overseas. Her life is settled and she now lives comfortably. She also put her past behind and live her life as a housewife and mother. But as she grew older, she developed a lot of health conditions like body pain and insomnia that she could not find any cure for.

During sex, there is energy exchange between both the persons. The negative energies get passed over and retained in the body especially of the woman. The long period of accumulation of such negative and low vibrating energies could result in depletion of health and serious illness in the person. Also, people who act out of dark fantasies may be under the influence of darker forces.

Don’t get tempted to make easy money by selling one’s body just for the thrill or kicks. Earn money doing what one loves to do? Please, not by selling the body for sex. It is not worth it, and the upfront money would demand repayment with interest times of the amount that one has earned.

A much cheaper alternative for Acne- stop being picked on

What to do when you are diagnosed with hepatitis B
Is drinking tea with your meals good for your digestive system?