Recently I have been seeing a lot of real life sharing of many people with auto immune illnesses whereby they could not function, either due to symptoms such as:

I considered for some time if I should type this article. But when I read the pleas and suffering, especially from the ladies who suddenly get an onset of unexplained and mysterious illness, and are desperately seeking for answers. Most of them gone to various specialists such as pain specialists, rheumatologist, immunologist, endocrinologist but could not be diagnosed based on lab results. Sometimes, the specialists may not even take them seriously, claiming that they may have imagined the illness.

But the pain, swelling, rashes and fatigue are all real. They did not imagine it. Also, many have lives going well before the onset of the illness hence we also cannot attribute to mind body connection to illness. 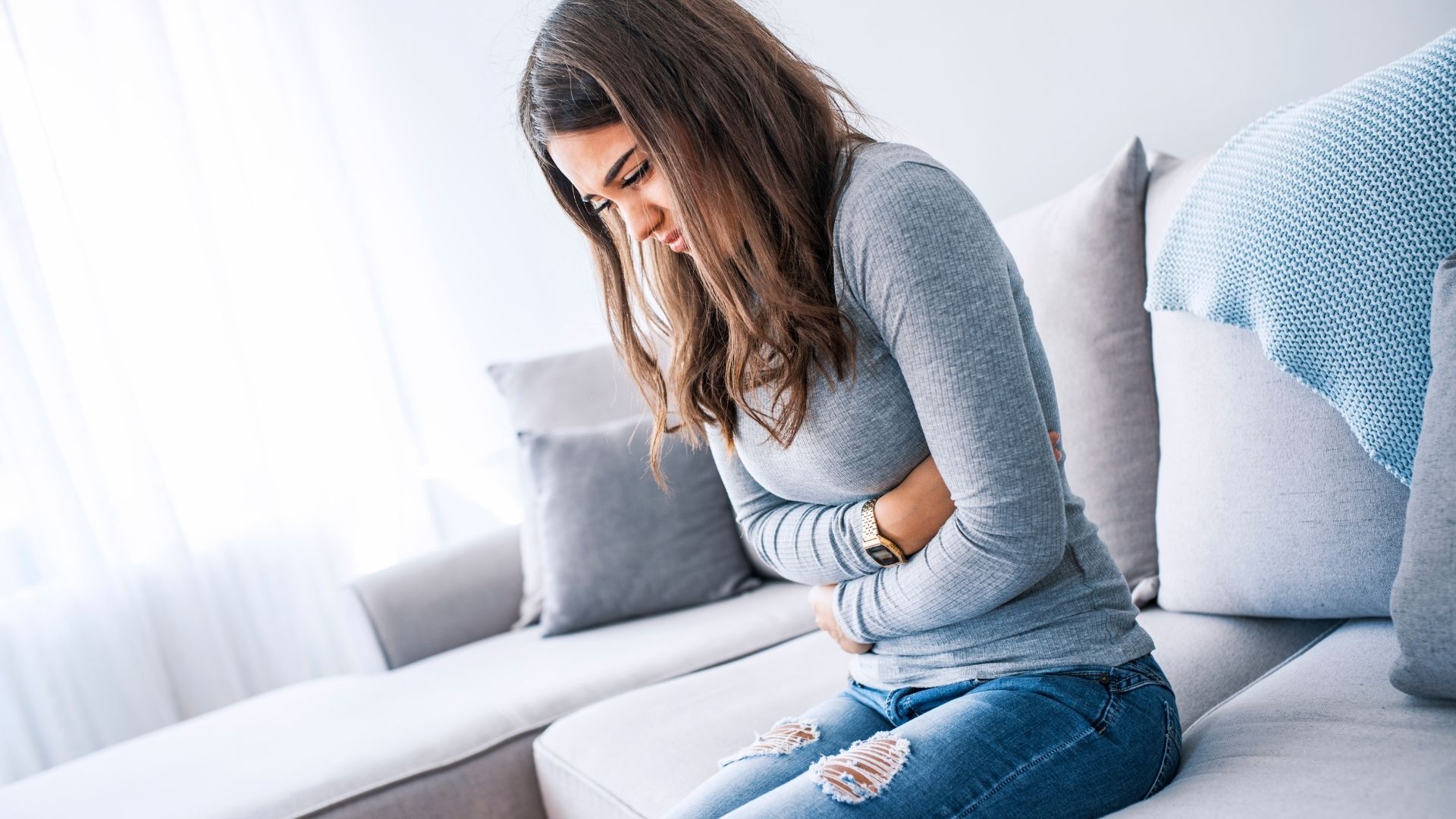 In some parts of Asia, where we or our loved ones get such strange symptoms, if medical treatment does not help, we would move into seeking answers spiritually. This may be highly controversial and unbelievable to many especially in the West, but in the East, the concept is not foreign to us at all.

I feel it is time to share because what I learn is that, if a disease has a karmic or spiritual cause, treatment, be it Western or Eastern would not be able to cure it.

Below are common causes of these illnesses:

There may be other causes but below are the main causes that I have come across.

Most religions are against abortion and there is a reason behind it. When a woman perform an abortion, often the spirit of the child never leaves the mother. Many do not think twice when performing an abortion, not realizing the horrible karmic consequences that would come back to harm them in the future. I have seen spiritual masters who are able to tell how many times a woman has done abortion, and the gender of the baby by seeing the number of spirits that are following the woman. Often, the knowledge is known only to the woman (as in how many times she has aborted) but a master or basically anyone who can see the dead can point out accurately.

In the beginning, the energy of the spirit is weak so nothing would happen. The more children she has aborted, the faster the fruition of the result comes. But starting from between a few years, to 17 years onwards, she would start seeing the effects. Usually their relationship with their partner, no matter how loving at first, would start to suffer. Either the partner has an affair or for some reason, feel hatred when he sees her. The family would be hit with constant arguments and conflict and there would be no peace in the home. The woman’s career life also would suffer and she would either be back stabbed, bullied or make crucial mistakes in her work.

Then the illness would gradually slip in. She would get health condition such as auto immune, cancer or suffer from mental illness. The nature of the illness depends on which energy (meridian) points in her body is weaker or have imbalances. But usually these illness is accompanied by a lot of pain and suffering but lab tests usually do not reflect the severity of the condition.

In Buddhism and Catholic religion, deliverance of the spirit of aborted or miscarried babies need to be performed. I have seen far far too many cases happening, including with my own beloved mother hence I feel I need to warn those who are in the same situation.

Sometimes, the woman did not do any abortion but her mother did. And the spirit of the baby sometimes attaches itself to a live sibling. If that is the case, the illness usually starts for the live sibling at a younger age (starting from few years after the mother did the abortion).

Just like us, every single being values its life. None of them wanted to die or be killed. My sincere advise is please do not get involved in any hobbies or indulgence that causes any being to lose its life due to you. For example:

Eating ‘fresh food’ is prevalent in Chinese culture like in Hong Kong. A number of them end up getting stomach or digestive cancers later in life. Some Chinese like to eat wildlife or animals such as snake blood. Wildlife and snakes have vindictive energies compared to farm bred animals. I have known people who consumed wildlife meat and later died from cancer.

When an animal dies as a direct consequence from us, their spirit follow us.

You may find it hard to believe but again I have also seen spiritual master who, through meeting a person for the first time ask questions like ‘what did you do? Why do I see many spirits from the seafood animals surrounding you? Turns out, that person had operated a food store where she would kill a lot of shellfish to cook her dishes.

If we consume them, it would allow their spirit to enter into our body. In the beginning if our life force energy is strong, they would remain dormant and wait for the right time. Once our luck change, or our energy gets depleted, they would start to wreck havoc in our body.

The following reasons are not due to spirit interference but the fruition of the karmic force as the result of bad actions:

3. Not being filial to parents or elders

Filial piety is a strong value in many Asian cultures. In the East, adult children stay with their parents and take care of them when they are old or sick. In Chinese, Taoist and Buddhist beliefs, a child who is ungrateful and not filial to parents would result in removal of blessings from the heavens. They may be still enjoying a good career and life but once they used up their merits (usually cultivated from previous lives), their lives would take a bad drastic turn. They may get sick, their own children and partner abandons them and they find no help in their lives.

4. Harming of other people

Some people have bad intention towards others and indulge in habits such as gossiping, back stabbing or speech that breaks other relationships apart. For some reason, they could not see other people happy and always like to instigate others, then sit back and watch the show as the other people fight. Some would encourage their friends to take drugs and liquor, and if they successfully turn their friend to be addicted to drugs or become an alcoholic, they have committed a grave karmic act because they essentially destroyed their friend’s life.

The effect would then in turn come back to them in future once their life energies are weakened (due to age, environment factors, etc).

Some people also like to use gossip, hate speech, bullying and spread malicious rumors to harm other people. This causes a lot of emotional and mental anguish to those that they have harmed. Cumulatively, when the boomerang turns back and go towards them, they would need to go through ALL the effects they have done to every single person. The effects are more grave if the person they harmed or hurt is a good person. Usually, in this case the effects would come in a mental decline either in mental illness or dementia/Alzheimer’s.

Many people are not able to find a cure or even a diagnosis for the illness and physical suffering that they are experiencing. If the illness is of a spiritual or karmic nature, only through spiritual practice, cultivation and genuine repentance is able to bring relief to the condition.

The above are shared from my own experiences of meeting those with such illnesses which they could not cure for years. And when one or more of the reasons above were given by spiritual masters, they were able to bring relief to their condition through spiritual practice.

Here are some case studies of those with auto immune disorders who are being identified by the late Master Lu Jun Hong as having spiritual causes.