In the past when I was working in corporate, being sedentary, work stress and spending hours sitting in front of a computer caused me a number of pain and discomfort. I’ve had severe shoulder pains that caused pain even with the slight turning of my head. As well as severe lower back pain- I always remember there was one morning when I woke up and found myself unable to move the lower portion of my body- it was very painful.

Because the companies that I have worked in have excellent medical coverage, the first option is to see my panel doctor. There was nothing the doctor could do for my pain except to prescribe pain killers and muscle relaxants. It is the same for my other friends who also suffer from a lot of pains due to long hours of siting and a stressful working environment.

However most of the were not open in seeking alternative treatments because it is not covered under medical benefits. If they want to go for treatment, they need to apply for annual leave… whereas if they were to visit a doctor for treatment, they are able to get time off or medical leave.

At first I also felt the same but when the pain becomes unbearable and it affects my sleep and quality of my life, I decided to seek alternative treatment and pay out of my own pocket. Through recommendation of a friend I found a chiropractor who I go to each time I have pain.

When I visit a government hospital in Thailand, I noticed that complimentary treatment centers are also included as options for treatment. This is something quite rare in most hospitals offering conventional treatment (except for China where traditional Chinese medicine treatments are often incorporated as part of the treatment option): 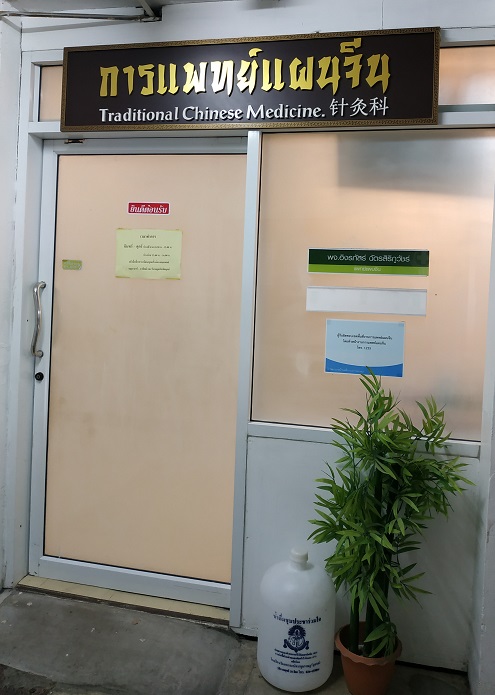 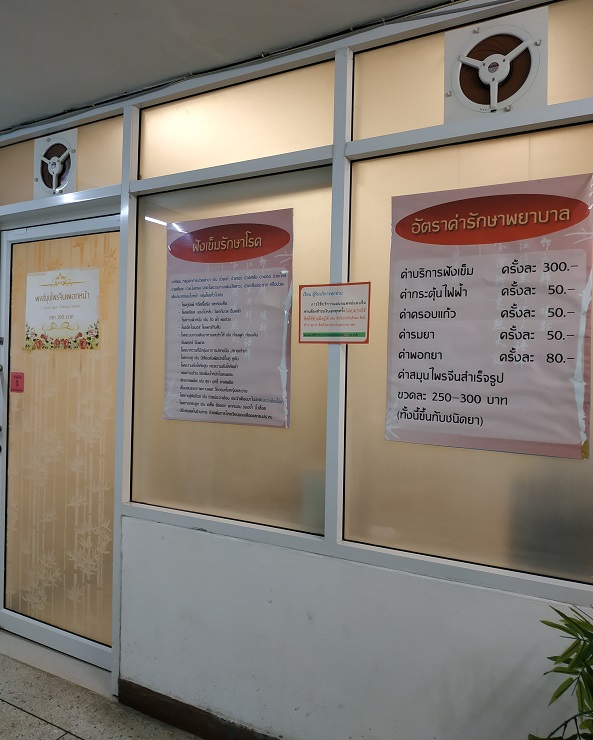 I wish conventional treatments would consider adopting the same approach as many government hospitals in Thailand. Reason being is that these treatments are effective for certain ailments especially related to pain management and arthritis and it can bring a lot of relief to the patient.

Here, the health authorities know that alternative treatments such as acupuncture, acucupping and traditional massage are effective in treating various health conditions and ailments. This is especially so with pain management, arthritis and rheumatism.

So far, I myself went for the traditional Thai massage treatment in a government hospital in Thailand which provides full body massage as well as reflexology massage. They sometimes have masseurs who are also expert in massaging the stomach and womb area that can help to relief a lot of condition in women like urinary incontinence and severe cramps during menstruation: 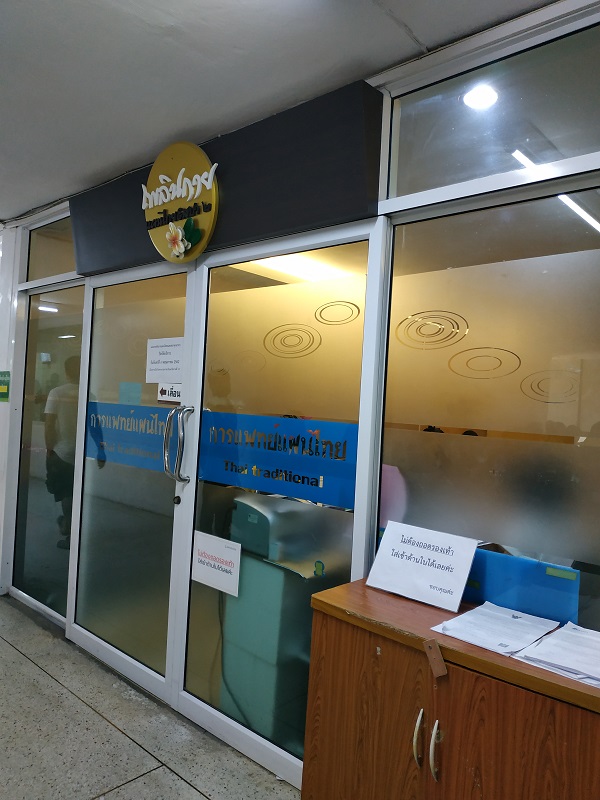 My friends have gone for the acupuncture treatment where the traditional doctor first take the pulse and then prescribe the appropriate treatment. According to them, the treatment helps them in pain relief tremendously.

The government hospitals in Thailand are often packed and unlike private centers, they are not interested in up-selling treatment package or other services to get you to spend more. However these complimentary centers are not as congested as the normal treatment areas such as GP, dental or specialist clinics probably because these treatments are not subsidized by the government (Thai government provides a lot of health subsidy for its people).

Do note however if you are a foreigner seeking treatment, you would be charge with foreigner rate. Still, the treatments are not too unreasonable such as 250 baht for 1.5hours of Thai massage or acupuncture treatment (which includes pulse diagnosis). 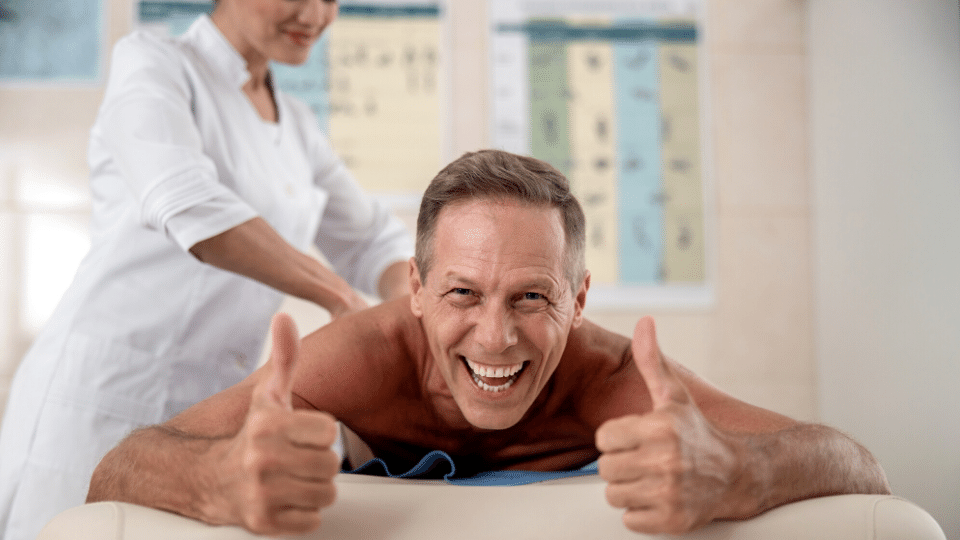 Just recently, a Singaporean friend came over to Thailand to visit a private hospital to explore treatment options for the chronic shoulder and back pain that he had been experiencing for years.

He was sent for Xrays and the specialists mentioned that the pains were the result of an old injury (he had a fall when he was much younger and as it did not bother him that time he did nothing much) as well as occupational hazard. In his job, he has to do a lot of lifting of heavy stuff.

The only thing the doctor could prescribe for him was pain killers and muscle relaxants. And to tell him to stop lifting heavy stuff anymore.  We took him to seek acupuncture and blood letting (similar to bekam treatment) where he was able to find a lot of relief in his pain.

If the aim of conventional medicine is to provide a safe and effective cure, then why not incorporate these traditional treatments that have been practiced for thousands of years. Everyone including the doctors know that taking pain killers and muscle relaxants are not something that can work long term. It is going to tax the kidneys and liver to process and then eliminate the waste from the medication. Not to mention that almost every medication out there would have some kind of side effects.

Hopefully, this would become a reality and we can see more and more health authorities be willing to explore and open to alternative cures and to set up sections that provide such alternative to patients who are suffering.

Relief stiff back, pain in kidney and creaking neck