Acupuncture is definitely going to help in pain management for both bow legs and knocked knees. 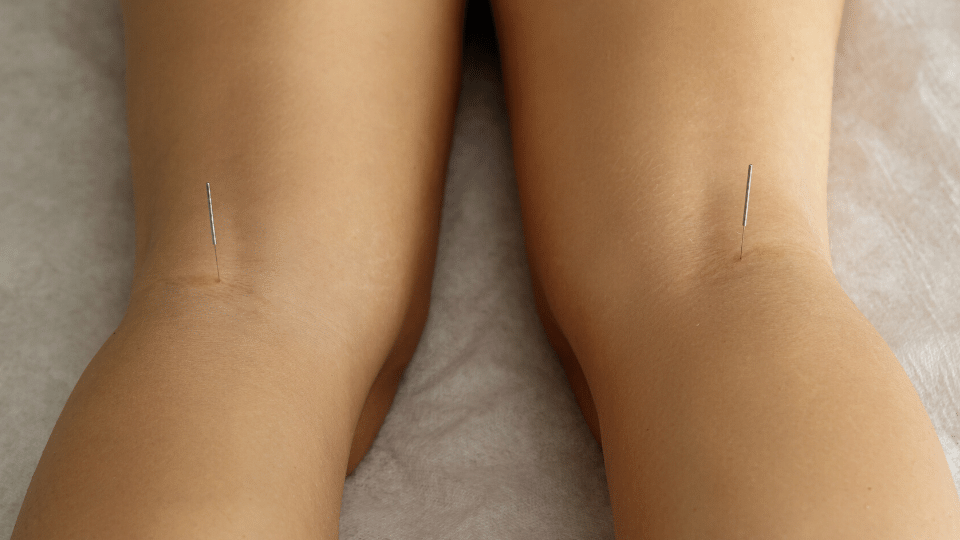 But the treatment alone would not be able to correct the postural imbalance. If the condition is treated during childhood, I believe chiropractic adjustments would be effective.  If it is an adult, the only thing that can be done is to manage the condition through periodical treatment and self exercise.

For the elderly with frail bones, then a combination of acupuncture and physiotherapy exercises would help in pain management but would not be able correct the visual structural misalignment.

When you are young, bow legs and/or knocked knees may not give you any painful condition. Therefore most people do not bother about this until they reach their forties or fifties where the pain starts to become suddenly severe.

A younger person may also suffer from pain if the person happened to be overweight because the additional weight places additional pressure on the hips and knees. When my mom used to be overweight, she had very severe knee pain on her bow legs. She would go for infrared therapy in the hospital- first it would be her left knee and then after treatment, the condition got relieved ….and the pain moved to her right knee! It went to and fro like this for few months at the time until her weight dropped drastically from 67kg to less than 50kg due to radiotherapy on her neck which made her from tonsil cancer which made her unable to swallow and eat well. But with the drastic drop of weight, my mom went without pain for quite a while.

However, regardless of having pain or otherwise, the postural imbalances would result in either susceptibility towards falls or injuries. As my mom’s condition grew more frail, she did had a few falls. Her pain is being managed through acupuncture treatments.

This person is overweight and used to have knocked knees and a bow left leg. Coupled with being overweight, it became painful for her to walk. At first, she tried to take supplements but it did not help much.

Fast forward few years later when I meet her,  I did see considerable improvement in her physical structure. Her left bow leg was not so obvious as it was few years ago. When I asked, she told me that there were 2 factors that helped.

First, she had paid a few thousand bucks for two courses of chiropractor treatments. Secondly, she was diligent in doing knee strengthening exercises on her own at home.

I have located a video from YouTube that illustrate these exercises.

Basically she used the quad tightening exercise as shown in the video below. She often do it while she was sitting on a chair and watching television. The exercises do work because she was able to climb 6 flight of stairs without much difficulty (when she previously have great problem in managing).

My first experience with Acupuncture- very effective
Acupuncture instantly relieved the severe pain of my friend's twisted back
Treatment for unexplained dizziness or vertigo in women
Knee pain- to go for knee surgery or not?
Spread the love
Acupuncture, bow knee, chiropractic

Does teh tarik (pulled milk tea) have caffeine?
Pain management in elderly from falls- acupuncture is very effective