This month, many Muslims around the world would be fasting in conjunction of the month of Ramadhan. Early in the morning during ‘sahur’, they would eat something simple, and followed by fasting the entire day. No eating, smoking or drinking till about 7.30pm– when they would then break fast. 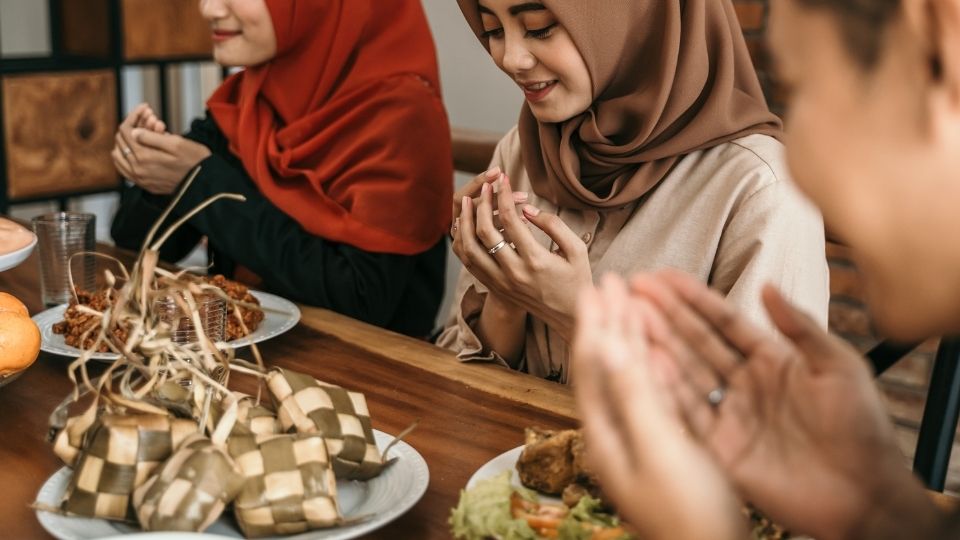 On normal days, most of us tend to eat non stop the entire day, and even top it up with a rich greasy dinner or supper. Day in and day out and it would be a matter of time before one of the organs start to malfunction because of overload- and then when another try to overcompensate for the other, it brought about a chain effect. Eventually symptoms manifest into what we call illness- but often, the cause does not begin in the problem organ itself.

During the fasting month, the body’s digestive systems like the stomach, intestines, liver, gallbladder, spleen are allowed to take a rest. It may be tough for those who are undergoing fasting- but it is actually good for the system.  The body may start to break down some stored fat for fuel and in the process, may also released previously trapped toxins into the blood stream and system. As the result, the person may feel tired, lethargic, edgy, pain in some areas and sometimes moody. But the effect would often go off.

Detoxification of the mind

It is not easy to practice willpower over food. We can sometimes attribute to why we think so much- because we are putting too much food into our bodies, and the nourished body would start to cause the mind to think a lot. A meditator can often relate to the monkey mind when trying to undergo intensive meditation practice. Often, the mind would calm down when the yogi or student chooses to fast. It works.

If you don’t want your mind to think too much, then don’t eat too much- it would slow down the activities of the mind.

When we fast, we exert willpower- perhaps we have colleagues around us who are eating but we have chosen not to eat because of faith. But at the same time, when we could continuously exert willpower till our minds mellow and get used to it, it shows that we can put our minds to do whatever we want it to. Honestly, it is not easy to control our willpower and desires when it comes to food and if we did it because we have chosen to- we can easily apply this principle to the rest of our lives- we would then learn how to accomplish difficult task at hand through patient, resilience and perseverance.

Many people from other parts of the world would not have done it if it not because of faith practice or part of a body detox process (as done in many retreat centers).  And one can feel the well-being that comes out from the experience. The emotions feel more mellowed and the body feel lighter, not through detoxication but from not enacting negative emotions.  Often, we are controlled by our own emotions when it is supposed to be another way round.

Through fasting, when we exert willpower, we have control over our mind. And if we continuously know how to maintain that ability, we can control our destiny, we can set up to do achieve goals and dreams till we are successful, instead of getting sidetracked by emotions, or our scattered mindedness.

Compensating for feasting during festivals
Living with ADHD.... from personal experience
How to really cure chronic fatigue and constant tiredness at its roots
What your period pattern (or lack of) may say about you
Spread the love
diet, mind over matter, nutrition, overeating

Gyms Vs Slimming Centers- which one is better?

Thought of quiting the gym?
Role of the caretaker/ caregiver in helping the recovery of a loved one