Here are the SIGNS OF STROKE as per American Heart Institute. Please heed these warnings signs.

I want to share with you on what happened to my favourite auntie (my mom’s 5th sister) as a lesson not to delay in obtaining medical treatment. She had been feeling “out of sorts” and uncomfortable. A part of her body sometimes felt numb. Sometimes she felt very dizzy. She dealt with self-massage. She did not want to go to a clinic and get checkup done. Thinking back, I understood her reasons: she wanted to save on medical expenses. She did not think that seeing a doctor was necessary- she had attributed it to be the disease of old age and she did not want to trouble anyone.

Big, big mistake. We wished now we could have just drive to her place, climb up to the 4th floor of the flat and dragged her kicking and screaming to the hospital. But with deep regret, we could not turn back time.

What she had was the early signs of stroke. By the time the big attack came and we got her to the hospital, it was too late. According to the doctors, she had suffered a minor stroke earlier- if she had been brought in earlier, the doctors could have saved her. 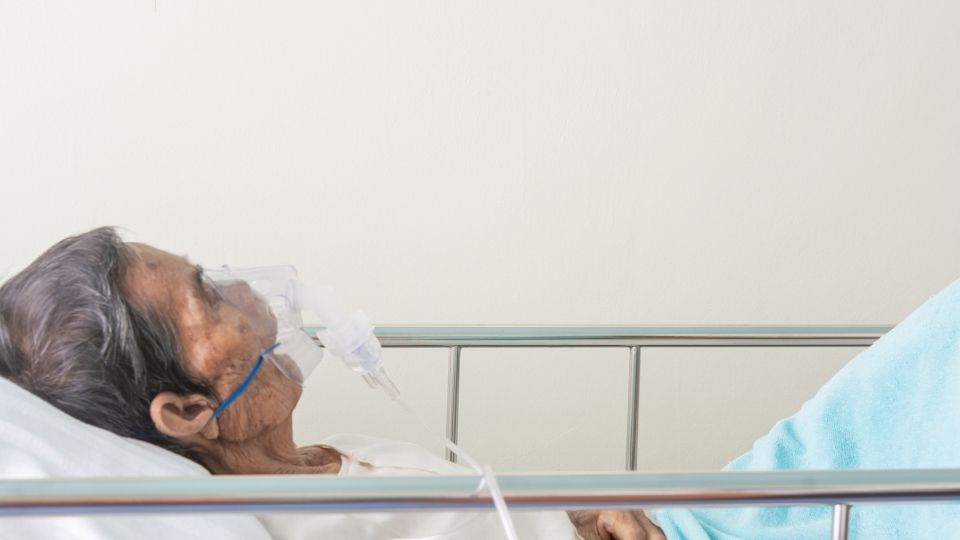 She did not die from the stroke but her entire body was paralyzed. She could no longer speak- she lived in a world of silence and the only movement she could make is to blink her eyes. She had to be tube fed and had to wear adult diapers. Coupled with her existing diabetic condition, she require constant care to avoid bed sores. She had to be admitted to a special home and it costs about RM700 monthly.

She lived in that condition for 2 years before finally passing away in May this year. Throughout the 2 years, my uncle lovingly went and visited her almost everyday. He helped to wipe her, and when she had sores on any part of her body, he would apply a special medicated cream on it. He went there, in between his driving classes to talk to her everyday. Even though she could not respond, he still spend the time with her. He knew her schedule very well- what time she had to sleep, what time she wakes up and what time she gets hungry by carefully observing her. He always look at my auntie with all the tenderness even though her body was gradually reduced to literally skin on bones- since she could never take any solid food. This is what we call a testament of true love but it is sad to come to such an ending.

My auntie never wanted to be a burden to anyone. For many years when I was growing up, she will come with my uncle to deliver an entire car boot full of durians and other fruits from a relative’s orchards. My mother was adopted and when she was finally reunited with her family, this sister always made the effort to keep in touch and visit us. She always help others in trouble and when she was working, she always fought for the rights of the workers to make sure they are not taken advantage of. When she retired, the boss threw her a big party even though she was only a factory worker- she was the only one that was given such a grand send-off. Even though she does not have a lot of money, she try to help out other relatives financially- and some grew up to be ungrateful people. But that’s ok with her. I will really miss her very much.

That is why, I want to stress again, stroke is really a killer. Even if a person do not die from the stroke, it can permanently confine the person to a wheelchair or to a bed- it makes the patient very sad as no one will want to led their lives not being able to clean after themselves.

I wish for others not to suffer the same as what our family had suffered. Please get prompt medical treatment. It does not matter if it turns out to be a force alarm.

Here are the SIGNS OF STROKE as per American Heart Institute. Please heed these warnings.
Below is taken from their website.

Why you must always have health insurance.

How to Flush Out Kidney Stones