PROGRAM THAT REQUIRES YOU TO CUT OFF CERTAIN FOOD GROUPS FROM YOUR DIET: 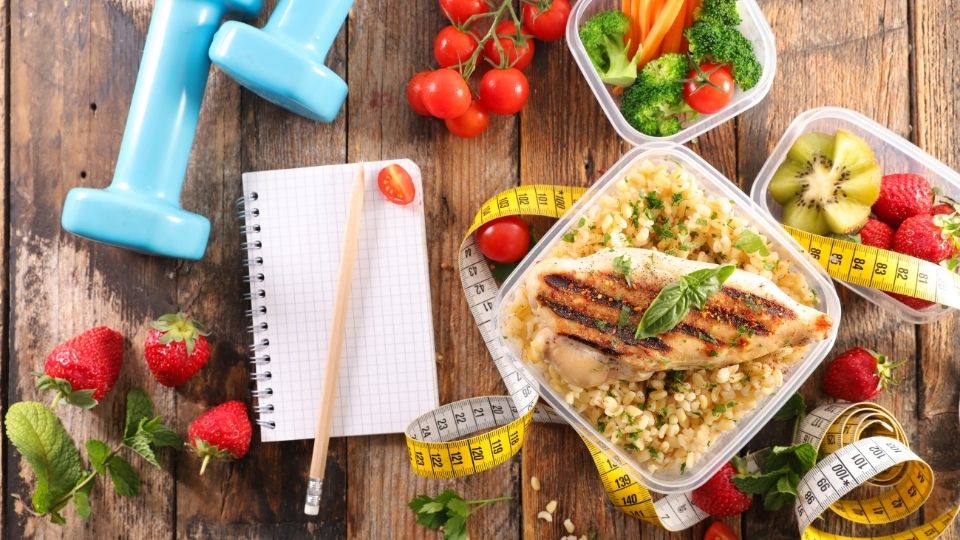 Different carbs get coverted to blood sugar at a different speed- real human are used as subjects whereby they take the carbs and then have their blood sugar measured at different intervals. The result: the Glycaemix Index (G.I) is formed- whereby food is listed according to categories. GI method says that one can eat carbs- but be wise on the food selection- the slower the carbs get converted to blood sugar, the less you will be triggered to eat. However, GI method had been criticised because it is hard to know the overall effect of GI when you have a plate of food containing an assorted of carbs and protein.

The program- co-writen by Dr Rachael Heller who had battled with weight problems all her life- and had to endure prejustice from doctors who said that she looked like a pig because she ate like a pig. Until she used the biological principal of blood glucose and concluded that she was suffering from carbohydrate addiction- that eating carbs was triggering her to overeat. Last year, I wrote an article about the diet – the diet requires the person to minimize carbs in order to cut the triggers. I later came to disagree with the plan because it does not place importance on exercising (exercising really can help you to control your cravings because it regulates your blood sugar metabolism- alarm bells should ring when you read books that discount exercising). Also because cutting carbs from your diet is extremely unhealthy- not to mention impractical- I mean, do you order chicken rice without the rice and sandwich without the bread?

I really do not recommend this diet because the diet calls for the person to totally eliminate carbs from the diet. The idea is to ‘starve’ the body of carbs and thus force the body to break down the fat for energy. The diet requires the person not to take fruits and other form of carbs. But high fat food like cheese and steak are allowed. You would have read that many young girls and Hollywood celebrities go for this diet to lose weight. Long term going on the diet will lead to ketosis and there have been reported cases of people dying from heart problems after going on the diet. Atkins himself also died from a heart condition called arrhythmia, even though his supporters had insisted it had nothing to do with the diet.

ANOTHER USEFUL SITE: QUACKWATCH– UNCOVERING DIET SCAMS. The site is started by Dr Stephen Barrett- yes, sometimes what he said about the diets out there may be a little harsh but he backed up all he said with studies and research. At least, you can get yourself the proper information before trying out any types of diet.

Then you have programs that focus more on behavioral and emotional aspects of overeating and do not emphasize on cutting down any particular food group.

The Gabriel Method is started by Jon Gabriel who had lost over 100kg by combining healthy eating and postive belief system. He had previously trial everything in the market but could not lose weight. Finally, he succeeded because he identified that losing weight is not only physical or biological- he had to take care of his emotional state as well.

Brian Wansink actually ran his own research lab and he did a lot of studies focusing on the behavourial and emotional aspects of eating. He does not advocate cutting down on any particular food group, neither he considers any food group (like cookies and cakes) to be ‘evil’. He mentioned that people overeat because of how they attribute the food as ‘comfort food’ and also because people eat mindlessly. The book is good and has well backed up research- he taught lots of great tips on how to cut down on eating by eliminating the eating cues.

3. Ten Habits That Mess Up a Woman’s Diet by Elizabeth Somer

The book also focuses on the emotional aspects of overeating- and addressed how we sabotaj our best efforts of exercising. If we are not able to lose weight, then factors such as are we drowing our sorrows in cookies and chocolates or are we mindlessly nibbling at our kids’ food?

4. What Type of Eater Are You?

Marilu Henner is a Hollywood celebrity that had embraced the healthy lifestyle. She ran a program called “Marilu Henner’s Shape Up show” that addressed various issues to overall health and well being. She used to be heavily overweight but lost it through exercise and healthy eating. She identifed 6 types of eaters and how each type of eater can learn to overcome overeating.

Does not request you to eliminate major food groups. But have a few major factors: importance of liver detox, stimulate your lympatic system to ensure good circulation, ensure you get enough of sleep and do resistance training. Some of what mentioned in the book makes sense, because this concept is very emphasized in the TCM as lots of problems had stem from the liver. And if your body is storing toxins, circulation is bad and immune system is not strong- you will feel tired and lethargic. And that will hamper your weight loss program.

You may want to read other posts I have on related topics of losing weight:

—> Why Thai People are So Slim Despite Having Sweet Tooth

—> How Japanese People Stay So Slim

—> Shortcuts to Weight Loss- and why you shouldn’t take them

Yoga for Regular Guys and Skeptics

The Gabriel Method of Trimming Without Dieting
How Effective is Massage Chairs in Relieving Pain?