It is said that if one is to be able to adopt a healthy lifestyle, then lifestyle chronic diseases such as diabetes, high blood pressure, stroke, partially blocked arteries will exclude these group of people. 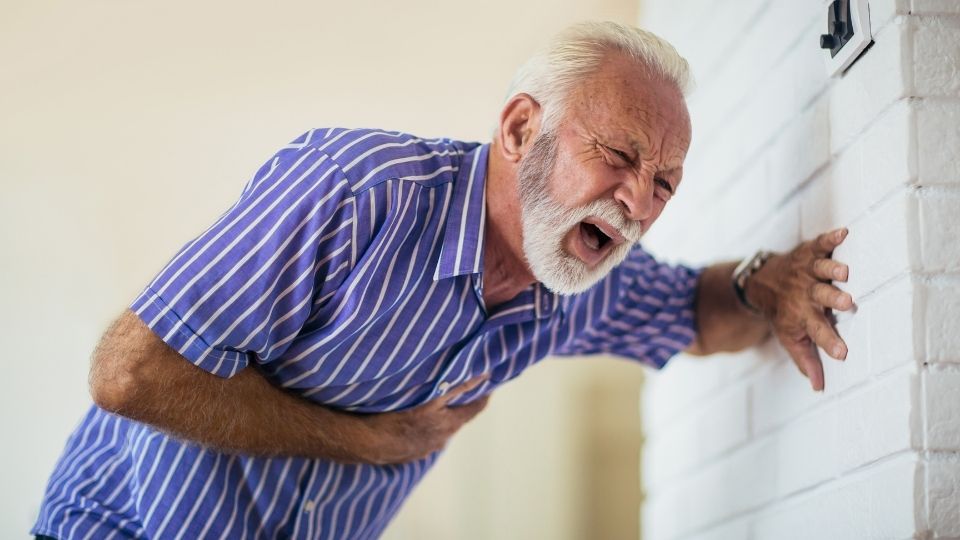 I remembered about a year or two ago, a friend’s father was admitted to hospital and had to undergo immediate bypass as there are 3 partially blocked arteries being found. The old man, in his seventies, is literally on the brink of suffering from a heart attack.

It is fully understandable had this man been a bak kut teh fan who always frequent bak kut teh restaurants, sit in air con cars and hardly exercise. One of my brother’s former bosses was under this category. In case you don’t know, bak kut teh is a favourite amongst Hokkien- mostly consists of fatty pork, cooked using special bak kut teh spice. The dish is very fattening and high in saturated fat.

But it is not the case with my friend’s father, who is an absolute health freak. He lives a perfectly healthy lifestyle:

When such problem happened to health conscious people, many people will lose confidence in a so called healthy and balanced lifestyle. In the case of my friend, her husband is able to cheekily ask my friend to stop lecturing him because he is a chain smoker and sedentary. Now each time my friend wanted to lecture her husband on smoking, he would use the example of her own father against her. And my friend had nothing to say on all this.

If you are concerned about your loved one who is not leading and healthy lifestyle and gets one of those ‘real life stories of health freaks who had health problems’ thrown at you, you may counter with the following:

Health does not only depend on what we eat. It also depends on how we deal with stress.

Are we the type who is able to let go and relax easily? If we are too health conscious to the point of being obsess with every single thing, it stresses us up internally. As such, we bring up our own stress levels- if we are too fussy about the food we take, chances are, we are fussy about other aspects of our lives. The accumulative effect over the years takes its toll on our bodies- wrecking internal havoc. Never, never underestimate the negative effects of stress towards your health.

Previously, I had been a vegetarian, then later went on a low sugar diet. I recalled those period, worrying about food does stresses me a lot. Everywhere I went, I had to make sure they have vegetarian food- if they don’t, then I have to order from their dessert menu. I could not eat meat during buffets and dinners but had to stick to desserts. I became a vegetarian because someone told me that it is good to control the temper. Well, after about 6 months, it just does not help. Moral of the story is, if you stick to strict diet, the tension and constant worry if the particular diet is available will surely give us even more stress.

Wet Cupping Therapy (Bekam)- effective for pain relief, gout and various health ailment
How You Sweat May Indicate Your Fitness Level
I am tired most the time, is there something wrong with my heart?
The danger of holding grudges and being angry towards your heart
Spread the love
Related Pages: Diabetes | Heart Disease | High Blood Pressure | Cholesterol  | Kidney | Liver
case studies, exercise, heart attack, stress, sugar, vegetarian

Always Get a Second Opinion