If we love something, we will make all the excuses in the world to have it. It’s the same with alcohol- some feel it is justified to have a glass or two red wine with their meals as red wine is supposed to be good for the heart. But does it really? Does the benefits outweight the risks?

Let’s look at the dangers of alcohol according to research that had been done: 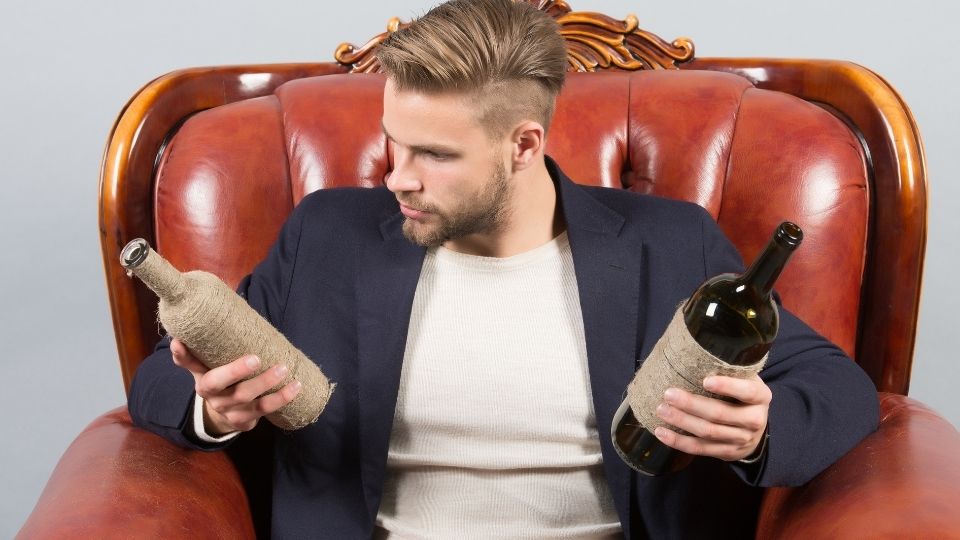 I’ve seen and heard about the effects of how alcohol addiction ruin lives. When drunk, people ruin their reputation and integrity by uttering ‘truths’ that bite them in the face.  Some people are not good drinkers- so once they get tipsy, they will lose all their inhibitions do things that they’ll regret later. Alcohol clouds a person’s judgement. Also, drunk driving takes away countless of innocent lives every year – it is so dangerous to drink and drive- these people are not only putting their lives in danger, but they are endangering others as well- others who have families and loved ones to go back to.

Sometimes we drink to ‘drown our sorrows’. When we wake up the next morning, the problem will still be there- not to mention a nasty hangover to go along with it. It’s nothing like facing up to our problems instead of running away from them. It takes courage, time and patience but it is possible- I know because I’ve learnt (through personal experience and observing others) that fears or underlying issues that we refuse to deal with will always come back and haunt us.

A friend of mine had been drinking alcohol for many years since she was in her teens (she is now 31).  She is now sober and had stopped drinking but she felt that somehow, the years of drinking had dulled her brain- when she was in college, she had excellent and almost photographic memory- she just need to read the book once- usually the night before the exam and she can remember all the facts. Now, her memory had deterioated and she seemed to have lost that ‘sharpness’ that she once had when young.

Fact Source: Not so merry drinking (The Star, 1 Feb 09). The article contains further information on the link between alcohol and cancer, tips on social drinking, etc.

Unhealthy habits that you are not able to break because it reminds you of happy times
The terrible consequence of drinking beer and eating uncooked meat
Why do you get skin rashes and allergies after drinking coffee/ alcohol
Spread the love
Related Pages:  Cancer | Mind Body Connection
Related Pages: Diabetes | Heart Disease | High Blood Pressure | Cholesterol  | Kidney | Liver
alcohol

How to Make the Best Out of Your Weight Training

Why am I gaining weight after quiting the gym?

Motivating Others to Exercise by Setting a Good Example