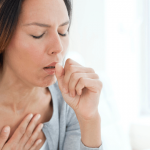 In this article, I would address some emotional causes and how it is often hard to find a cure for cough if the emotional causes is not being addressed. When a person tells me that they have been coughing for a long time, tried all remedies and yet could not be cured, the first thing I wondered is if they could have been going through a period of sadness and grief which lead to the coughing. Once, I myself was coughing so badly and I find I had complete incontinence. I attempted to explore the emotional factors- and was able to cure my incontinence and my cough was not so severe. 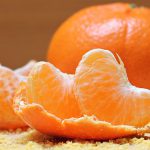 During Chinese New Year, it very common for people to start coughing. Reason is because of the high availability of fried food, cookies and Mandarin oranges. There are some home remedies that may help to relieve the condition depending on the nature of the cough that the person is having. 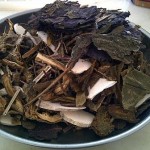 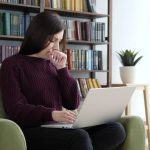 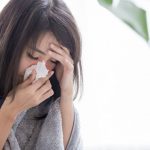 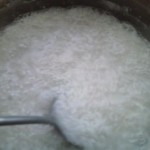 Recently, my entire family has been down with cough. Even in my office, my boss and some of my colleagues are having very bad cough. I forsee the situation would get worse as many people who is not even coughing would start to cough after taking mandarin oranges or lokam which are in season now [...] 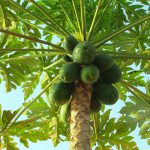 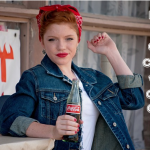 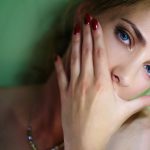 There is this middle age lady who had signed up in the gym longer than I did. She was attending mostly yoga classes and doing light cardio. She never did the weights. Then about 9 months ago, I saw her engaging the services of a personal trainer. She started exercising very hard- doing intensive cardio [...]