This post is written from personal experience as my mom has been officially diagnosed with Alzheimer’s- mid stage. Usually your geriatrician or neurologist would recommend starting the patient on medication in hope of delaying the deterioration of brain function due to Alzheimer’s.

Update July 2021: There have been a lot of changes after this article was first written last year. My mother’s condition has gone into rapid decline suddenly starting from end of May this year. The fonts in brown are the updates I wish to include.

First, I would go through the advice given by the neurologist to me. Then I would share on the considerations you need to make before starting your loved one on medication as I have known of people who have been started on this medication. This is to help you to make an informed decision. 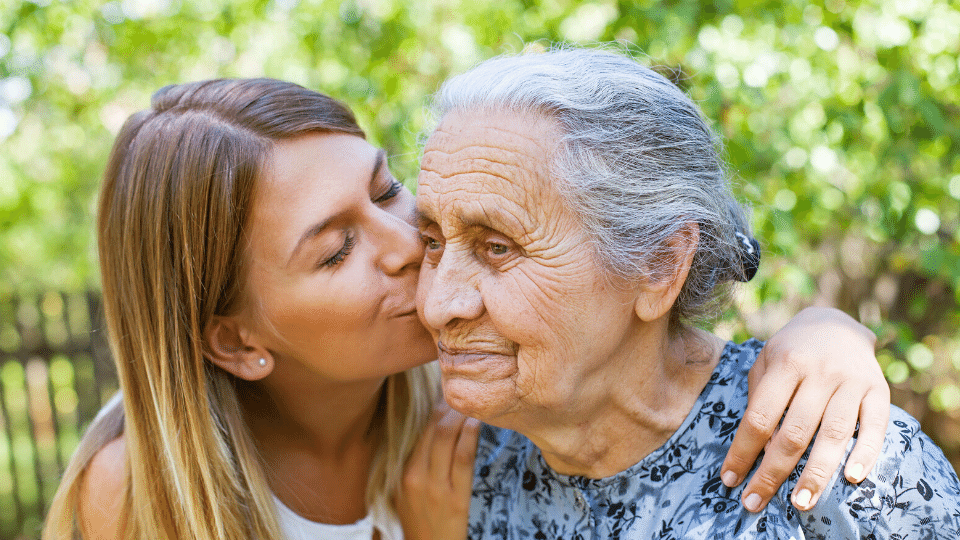 Benefits of the medication for Alzheimer’s:

At this point of time, there is no known cure for Alzheimer’s. The medication is only suppose to help delay the onset and deterioration of brain function.

2. Helps the patient relax and goes into deep sleep
My mom suffered from years of insomnia before she displayed the first obvious symptoms of Alzheimer’s. I have observed that there are certain similar personality traits associated with the people I know who developed Alzheimer’s and would not be surprised if they have sleep disorders.

3. Useful for patients with mood disorders and display anger or violent behaviour
Some people experience personality change when they developed Alzheimer’s for example becoming more violent, angry or easily agitated. It is very tough for any caregivers to deal with a violent and unreasonable person. The medication has been shown to be able to calm these patients down.

Considerations before starting your loved one on Alzheimer’s medication:

I am stating from my observation. Please check with your doctor to confirm especially on the observed side effects.

When my mom was initially treated for her acute hepatitis B, the specialist in Malaysia insisted I start my mom on Entercavir, which is a very expensive and long term medication. By then, I already gotten help from someone to help cook nutritious meal for my mom and her condition was slowly improving. When I brought my mom to see a specialist in Thailand, I was told that I need not start her on the medication but unfortunately once start, I have to continue for life. And I have seen at least 2 persons who had an acute attack of hepatitis B and is managing their condition through lifestyle changes, especially practicing healthy eating.

If you start a medication and then later stop it abruptly due to not being able to afford it, it may cause adverse side effects.

Please understand that any doctor, with just a limited time with the patient, would not know the condition as good as you or the caregiver does. When the specialist told me the purpose that the medication was going to serve, I asked her if the medication was really necessary since:

I have seen a patient with Alzheimer’s who initially show aggressiveness and was very restless. She was placed on Alzheimer’s medication and literally was transformed into a zombie. From an active person, she wanted to sleep all the time and looked as if in a constant daze during the first few months of being on the medication. She now wants to sleep all the time, so much she could no longer wakes up to use the washroom. She is now incontinent and is on long term diapers. Her motor movement is also impacted and she went from using a walker to now being on a wheelchair. When she was in the active and aggressive state, it was very exhausting and tough for her caregiver to manage so much so that the caregiver had to be treated for depression.

Update in July 2021:  The old lady above, yes, initially she turned like a zombie when she started the medication. But after about 2 years, there is some improvement. The lady now is able to stand up and move a short distance. She could take fluids and soft food with no issue. She has regained her alertness and her mood has improved. Whereas, my mom, who have not started the medication, has suddenly gone into a rapid decline starting from end of May 2021. First her swallowing reflex weakened, resulting her to be choking on fluids almost each time. She refused water till her body was severely dehydrated and we finally opted for intubation, ie inserting a nasal tube.

After I explained the above to the neurologist, she nodded and agreed that in my case if I am able to manage my mom’s condition, and my mom is resting well and cheerful, then the medication is not necessary. The neurologist even added that she had a case where the medicine clearly did not work as well. After being on the medication, one of her patient actually got worse as she seemed to recall some suppressed trauma. When she withdrew the medication, the patient was then back to her cheerful self, being a baby to her children.

It is always a catch-22 situation. It is not easy to care for someone with Alzheimer’s. It is a job no one wanted to do even if they are paid a lot of money. I know because when my mom just had a mild condition, I offered a lot of money for a retired lady to come in and just sit in the living room to watch TV. I told her she need not do anything else and I would subscribe whatever cable channels she wanted. I just needed someone at home to look out for my mom while I was at work. The job sure pays better than the miserable amount she was getting from cleaning houses and the ungrateful attitude of some of her employers.

And yet she upfront refused my offer.

Also, my mom now spends hours humming music from The Platters (Smoke Gets in Your Eyes), Micheal Buble’s Sway and Teresa Teng’s ‘The Moon Represent my Heart’. People who see her always remarked that my mom seemed to be in a cheerful mood.  I do not wish to have any medication alter her world- to me, her mind is careful, like one of a child. I am giving her a gift of a happy childhood, something that she has been deprived off so that her last memories would be of happy, joyful ones.

The cost, necessity and needs of the care provider needs to be taken into account before deciding to start on the medication. Frankly, I do not mind to pay for the medication but if it would turn her into a zombie, then I do not think it is fair for her. It is not the length of the life that matters but the quality and I know my mom would have hated to be a burden for anyone. No doubt, have to frequently wash the bathroom and clean the soiled pants almost daily but at least she could still make it to the toilet on her own. For another caregiver, she could not deal with aggression but was okay to change diapers.

On the other hand, if the brain atrophy is shown at areas of which control speech, movement and activities of daily living, you may be considering medication to at least try to delay the process.

Update July 2021: I have my regrets on not starting my mom on the medication as now her decline has moved into the motor neuron function.

Each case is unique and different. We would need to take various factors into account before making the decision.

Seniors Can Exercise Without the Gym Too!

Solutions to problems may arrive during/after a good workout