According to the report in The Star paper dated 27 Oct 09, bowel cancer is now the most common cancer in Malaysian men. For women, it is ranked third after breast and cervical cancers.

The increasing rate is attributed to: 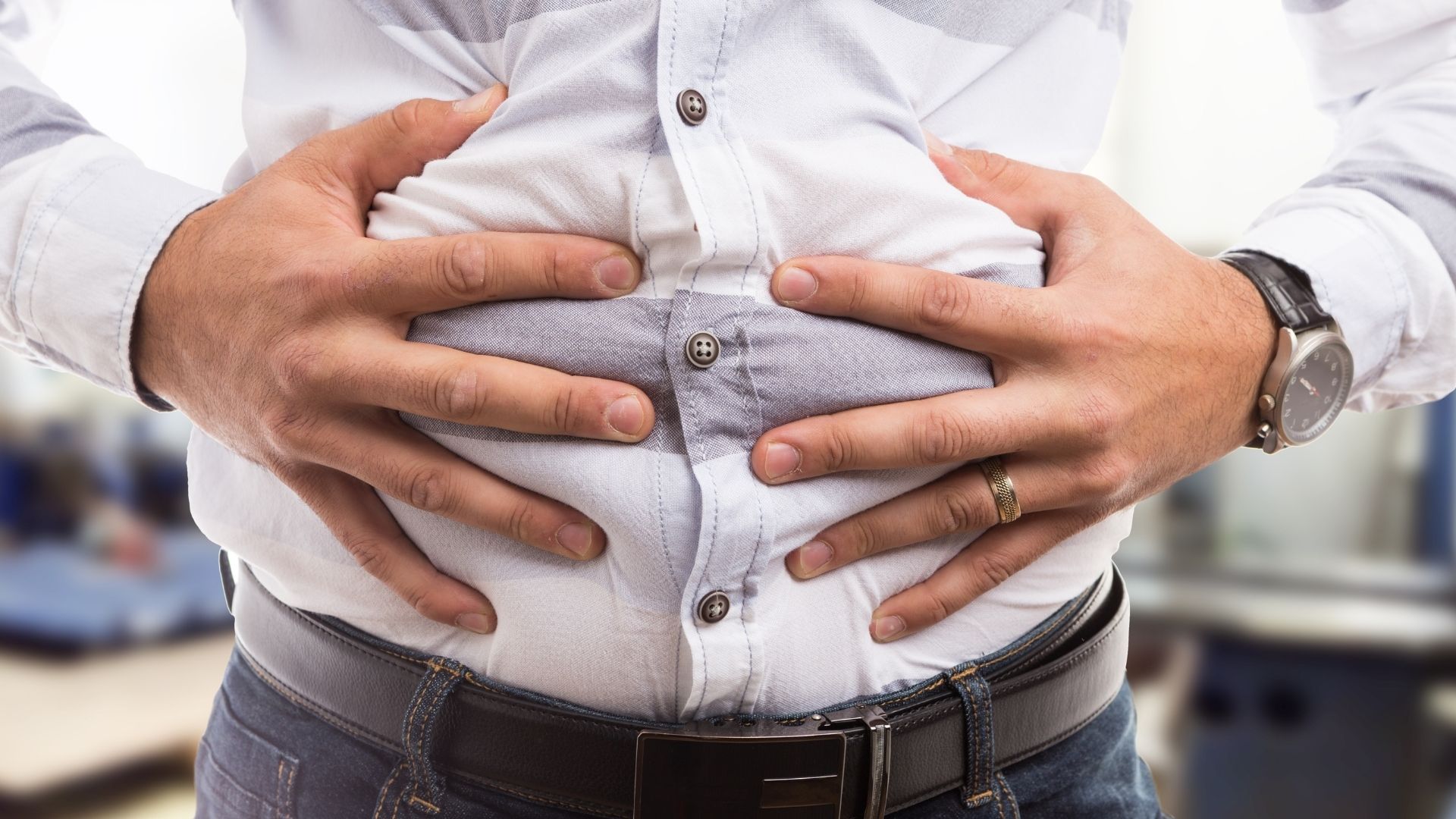 It is now proven that being active physically and higher intake of vegetables and fruits plays a vital role not only on overall health but prevention of certain cancers. Since digestive system cancers such as bowel cancers are getting more common, and largely preventable if there is one opts for a healthy lifestyle, why not make it a firm resolution for change?

Especially if you have a strong family history of cancers that may genetically predispose you towards cancer, we need to do what we can to prevent.

It is not surprising that in the newspaper report, the cancers are more common amongst the Chinese in Malaysia compared to other races. I would not say all, but a number of Chinese uncles that I observed have most of these attributes: 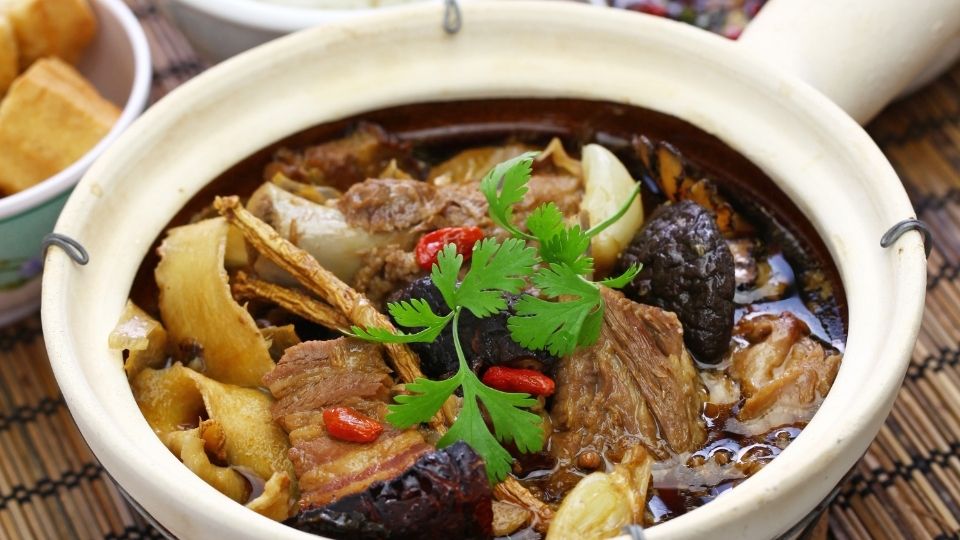 Now that the awareness is getting stronger, I have started seeing older men starting to exercise in the gym or going for jogs/walks in the park. But those who embarked on a more healthy lifestyle still consist of the more well read and educated group, who after reading about the dangers of being sedentary in internet, magazines and newspaper, saw the need to make a lifestyle change. Those who would rather switch on the telly to watch drama and television than to read the daily papers. And even if they read, they often skip sections on health and instead focus on the politics (I always hear them talk loudly in old fashioned coffee shops about corrupt politicians and reminiscing about tales of yesteryears.).

What worries me a lot are the uncles who are illiterate/ less educated who do not read a lot and is not aware of the potential dangerous paths that their chosen ignorance is leading them to.

There are still hope- in the form of their children. Many of these uncles worked hard to bring up and educate their children. If you are one of them and reading this article, I hope you can play the role of educating your dad if he had lead an unhealthy lifestyle. They may not listen to their wives (your mom) and call them nags but dads would almost always have a soft spot for their children. You can sponsor a gym membership for them or drag them along with you or schedule time for evening/weekend exercises.

Why you should never keep your mobile phone by your bedside or in your pockets
When life loses its meaning after retirement
Treatment options for cancer- chemo/ radiotherapy or alternative?
When the Blood Pressure Could Not be Read or Detected by BP monitor
Spread the love
Calendar 2022 (USA holidays with motivational quotes) is available for free download (pdf printable format).
Related Pages:  Cancer | Mind Body Connection
constipation, digestive

Losing weight need not be complicated and cost lots of money

I Brought Myself a Swiss Ball

You Know Exercise is Your ‘Thing’ when…