Update November 2018: I saw and spoke to my friend’s mom. She said she was taking Chinese medicine for 6 months and now she no longer have that condition.

They spent a few hours in the hospital undergoing tests and scans. The doctors could not find any serious medical condition in her mother. She was given medication that was similar to treat travel sickness and was sent home.

Another lady of over 80 years old (who stayed near my house) would suddenly feel dizzy and then fall and injured her head. She had a few falls in the span of few months and ended up at the hospital emergency room receiving stitches.

My own cousin sister also experienced vertigo from time to time. At times her episodes are so bad that she actually lose consciousness for a short while. 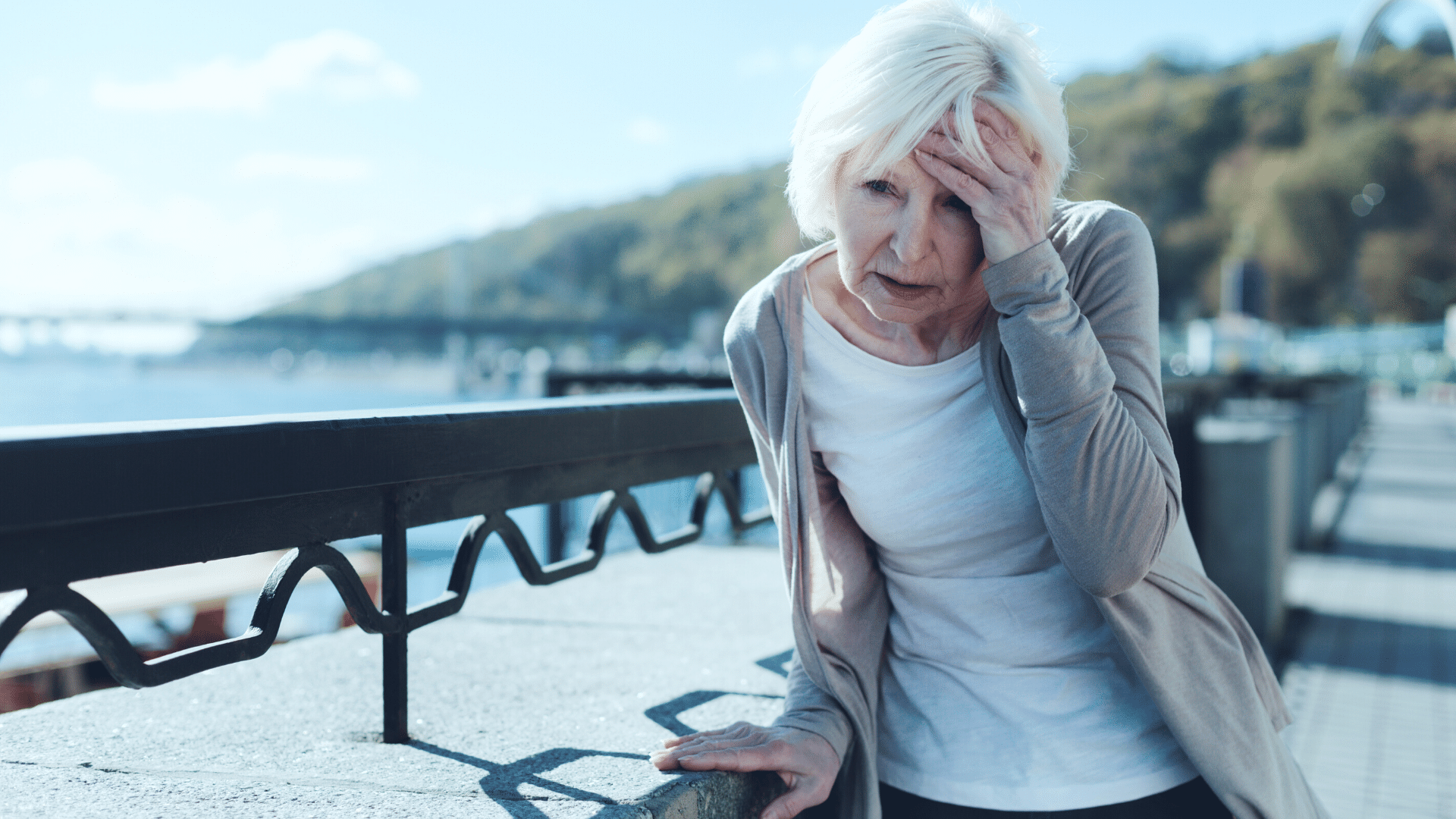 In the case of friend’s mother- since Western medicine was not able to provide a cure, the lady sought treatment from Traditional Chinese medicine through dah mai (feeling the pulse).  According to the TCM doctor, the reason why she has vertigo was due to weakness in her body’s constitution as the result of failing to observe a proper confinement after giving birth.

I asked her if what the TCM doctor said was true and she explained it is of course true. I knew my friend came from a poor background. After giving birth to both my friend and later her younger sister, the lady had no time to observe a proper confinement after giving birth. There are a lot of taboos associated with Chinese confinement practices, for example not drinking cold water, no taking fruits and eating mostly meat cooked with lots of ginger.

They were so poor that her mom had to work almost immediately and she also had to wash the nappies (those days people do not use disposable diapers but use nappies that needs to be washed each time it is soiled). For years, she did not show any outward health problems. However as age progresses, and her body was not as strong as they used to, the symptoms came in full force.

The TCM doctor prescribed bitter Chinese medicine which she is required to take everyday for a few months. And when one is taking Chinese medicine, one have to abstain from certain type of food such as fruits, gluttonous rice, cold drinks, ice cream and other foodstuff as listed by the practitioner.

It is not easy to abstain as often we have to give up our favourite foods at least while we are on the course of the medicine. Else, the medicine would not be as effective. There is also no point to torture yourself to drink the bitter concoction if you refused to abstain from certain foods as informed.  For those who wished to get well, they would adhere.

By the time I met with her she has already been taking the medicine for close to 2 weeks and she said her condition has improved a lot. She has to politely turn down the apple mangoes that I bought for her as she had to abstain from fruits.

My cousin sister and the 80 year old plus lady also did not really have time to observe a proper confinement due to lack of manpower to care for her children and being poor to be able to afford a confinement lady or buying the food (which are mostly meat).

Hence all 3 cases above curiously shared one thing in common- a lack of a proper confinement after giving birth. I know in the Western world, there is no such thing as food taboo during confinement. New mothers would not think of eating pork leg cooked for hours with ginger and vinegar. They would drink cold drinks and take fruits. After all, many would want to lose weight quickly.

Often they would not experience any symptoms immediately as their body constitution is still strong and healthy. But when they get older, all sorts of problems would appear…. such as unexplained horrible migraines, vertigo, arthritis, pain in the joints and back and usually conventional medicine is not able to treat except by using medication such as painkillers.

Other possible causes of unexplained dizziness

If you encounter vertigo or unexplained dizziness, it is important to get yourself checked to rule out any serious medical condition. There are several other possibilities that I could think of based on real life accounts that have been shared to me:

I also personally heard of at least 2 cases where the patient developed dizziness after the doctor switched their regular medication to generic medication.

4. Chronic sleep deprivation
My mom sometimes complaint of sudden dizziness. For the case of my mom, she has insomnia for close to 20 years. Ever since after her radiotherapy from tonsil cancer, she has not been able to sleep properly at night. She said that she is lucky if she can get 4 hours sleep at night… and that itself often require a sleeping tablet.

5. Diet
There may be certain foods that are not agreeable with your body which upon consuming too much, may result in dizziness. For me, it is thick tea, and recently coffee especially strong coffee like latte or 3-in-1 coffee. I do not have severe dizziness issue (yet) but I noticed too much of these make me feel a little imbalanced. Try to check if the episodes seemed to occur each time you take certain food or drinks? If yes, then do yourself a favour and either minimize or abstain from it and see if there is any improvement.

If you have seen the doctors and your healthcare provider could not find anything wrong with you, sending you home with medication that is used for travel sickness, then perhaps you may want to consider going for traditional treatments.  You may try ayurveda or traditional Chinese treatment depending on which one you are able to access to. Traditional Chinese treatment may combine acupuncture and tuina with Chinese herbs.

Caution: When undergoing traditional treatment, do check out the credentials of the practitioner. While the treatment for acupuncture is relatively standard, Chinese herbs have gained some bad reputation because some unscrupulous supplier or practitioner had replaced the herbs with fake or potentially dangerous ingredients. Usually here we would see a practitioner based on his/her reputation.

Do note that these treatments would take time. Bear in mind that the condition is not something that happened overnight but could have been left to fester for years and even decades. You would need to be patient before you can see results.

For example when you go for acupuncture, you may find your condition have improved, but the effect may last for just a few days to a week. Usually if you have never been treated before, you need to go at closer intervals until the duration between the treatment and the next vertigo episodes become longer and longer. Once the situation stabilises, then you can just go like once a month or once every few months for ‘maintenance’.