Personally I believe the love and care that goes into cleaning and maintaining the house can have a profound effect on the occupants of the house. Also the interactions that goes on in a place can leave invisible imprints that will continue to effect its occupants of both old and new. 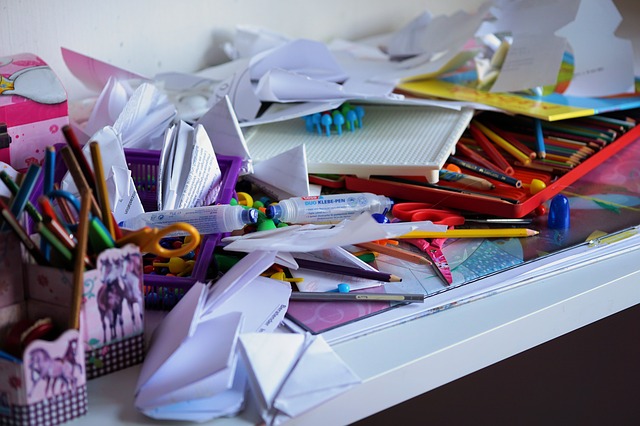 In the book, Why Cleaning has Meaning by Linda Thomas, the authored relay a number of examples where through cleaning, either she or the participants who attended her workshops were able to help in positive behaviour changes in either kids in juvenile homes or kids with autism. 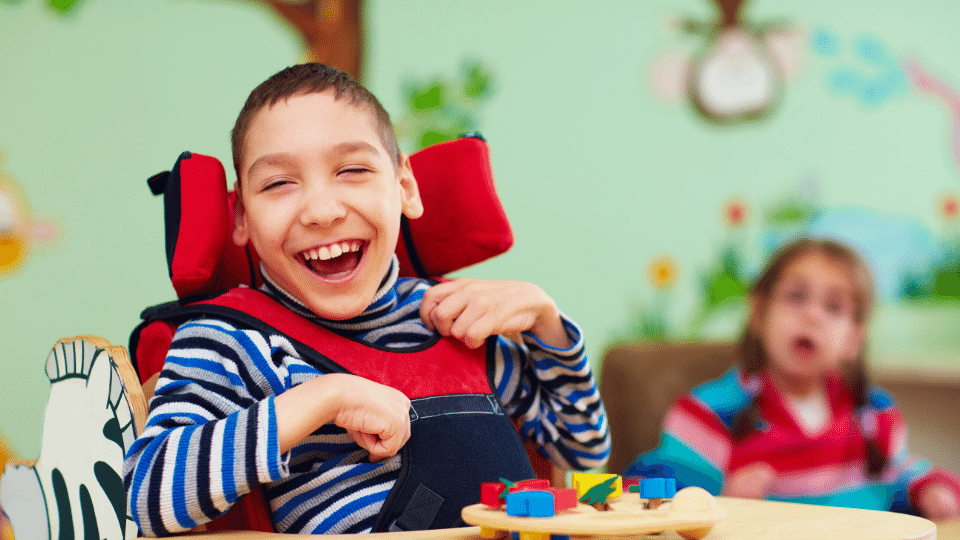 This not only apply to children, but if you are a caregiver of a sick person, arranging for help to clean the area where the person live can have a profound effect on the person.

She also emphasized that the attitude that goes into the cleaning works is very important. I totally agree with her because having to do cleaning myself, the work is very tough if I go through cleaning hating it and thinking it is a chore. The environment would not feel the same as cleaning that is done with a willing heart.

After that, she found out that the toilet was used only by a seventeen year old autistic girl who would smear the toilet walls with her excrement. But of course the staff would wash both the girl and the wall off with the shower. However after the author had cleaned the walls, the girl did not smear the wall for 10 days. After that, it started back again.

This goes to say that the cleaning has to be repeated in order for it to have its effect.

As the author also conducted a workshop, some staff from a social therapeutic institution attended her seminar and applied her story to their situation. You see, they also had an autistic boy who would smear his bedroom with his excrement every day. No amount of things they have done such as discuss with the doctors, with the parents, tried to involve the boy in cleaning had worked.

After attending the workshop, the staff took her advise and tried to change their attitude while cleaning the room and tried to transform the room. It has been 3 years and the boy rarely smeared his room… even if he did it was due to his parents brought him back after the holidays.

She also met another 16 year old autistic boy who was very restless and loud. Two men had to guard him 24 hours a day as this boy had the tendency of not being able to sleep and may harm himself or others. As the doctors noticed the situation got worse if they were to give the boy medication, they did their best to minimize giving the boy sedatives.

On the day the author was supposed to clean the house, the boy actually had not slept for 3 full days and 2 nights. At his room, she sensed the strong resistance she had met before. She mentioned in the book that she found under his bed a very strange kind of dust unlike anything she had encountered before. The dust seemed to be deep, flaky and somehow very lively, almost as if it was moving.

She started cleaning the room. Using a damp cloth, she wiped the ceiling, walls and all the furniture. She cleaned the windows and carefully vacuumed all the dust from under his bed. She mentioned she added a few drops of rose oil to the water, knelt down and took a cloth and started wiping the floor down using very deliberate and rhythmic movements. She slowly move backwards on all fours and spend a few moments removing the last traces of resistance from the household.

“Now”, she thought to herself, “the room is free of resistance and filled with light.” Suddenly, the boy flew in, managed to escape his guardians. He pulled off his boots and threw them against the wall. He literally went over her (she was still in all fours) and lept to the bed. He threw himself down on his bed, folded his hands and within seconds was fast asleep. He slept for 22 hours without moving once. She mentioned that “it appeared that he was able to find peace in his room now that it has been thoroughly and conscientiously cleaned”.

Personally when I am cleaning my house, sometimes I encounter a very draining sensation when I am cleaning cabinets or corners that are long neglected and gathering dust. However when I continue to clean and sometimes spread thoughts of goodwill, the energy of the area does lighten up. After the cleaning is completed, the area feels much lighter, airier and the environment more pleasant.

It used to puzzle me a lot when each time- all I did was to clean my sofa and use a wet cloth to wipe off the dust….after the cleaning, I literally felt the room is lighter and my mind is clearer and calmer. After reading the book, I get a better picture of the hidden dynamics and concept such as ‘invisible dirt’.

Therefore, if you encounter a difficult situation or the home feels negative where everyone constantly quarrel or when there is problem managing an overly active autistic child, try to clean the house lovingly. Hopefully the energy and the vibes would improve bring happiness and peace in the home.

Happy New Year to you.

When your poop does not come out completely (Incomplete Defecation)
Why You Should Overcome Hostility
Why some people are intelligent but rude, lack social and empathy skills
Compulsive hoarding and relationship to depression and feelings of loss
Spread the love
Calendar 2022 (USA holidays with motivational quotes) is available for free download (pdf printable format).
Related Pages: Pregnancy  | Children |  ADHD/ Asperger/ Autism
autism

Living with an Asperger child