Vernon Coleman in his book, Mindpower made the observation that it is our personalities, not life events that is linked to physical conditions: 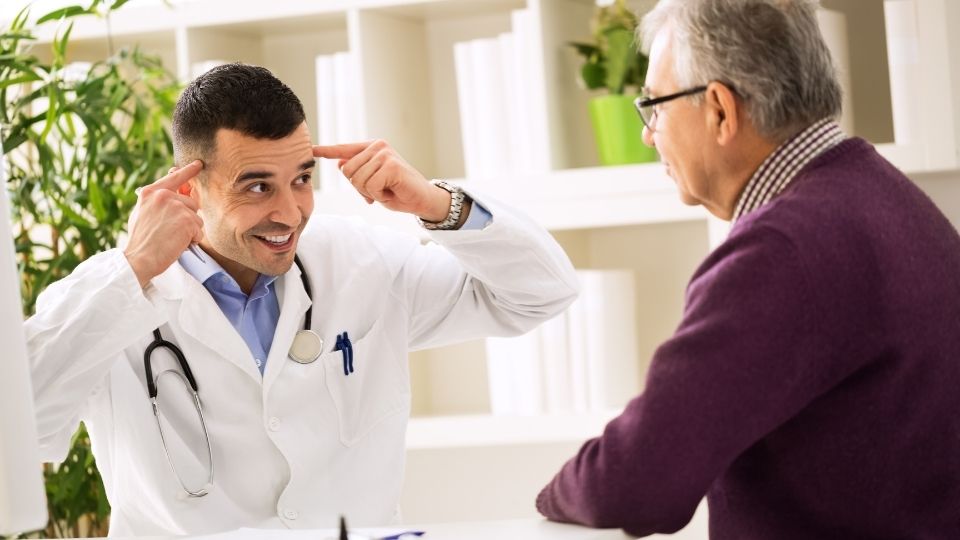 During the years I spent in general practice I came across hundreds of patients whose lives had been mapped out for them by their personalities. And in many cases the lifestyles those patients had chosen for themselves had ended up crippling or destroying them.

Our personalities play a vitally important role in our lives. They determine the sort of immediate environment we create for ourselves and they then determine the way in which we respond to the stresses and strains that are inherent in that self-made environment. It is our minds which commonly kills our bodies. But it is our personalities which decide how the killing is done.

He gave example of a patient called Henry who always knew that he wanted to be an accountant since he was 16 because he was good with maths and figures. It was the sort of work that he was good at and cut out to do.

Then, he developed a nasty inflammatory disease known as coilits….because he just took his work too seriously. He will obsess and lie awake at night even thought the account could not be balanced by just a penny.

He also quoted work by two doctors called Rosenman and Friedman who observed the following about people who are prone to heart attacks:

Very well said. Other people may envy our success- but the competitive personality in us would assure us that our success is not enough, or that we’re not quite there yet. So, we literally work till our heart give way.

For more of his books, you may find them via Amazon.com under author Vernon Coleman.

You can also visit his official website at http://www.vernoncoleman.com/main.htm to read more about him and download some articles.

Note: If you read in mainstream media such as in Wikipedia, his style of writing is full of controversies as he is both an outspoken person who is not afraid to stand up and report cover ups and healthcare practices that sometimes end up doing patients more harm than good. A lot of things that is quoted in his book are pure common sense and he was quote related studies supporting his claims.

I mean, if the healthcare is really that effective, why the cure for cancer and AIDS have still not been found despite the billions of taxpayer money that have been poured into research? We all know the statistics are at odds against a person who is diagnosed with cancer. Usually, a person who is diagnosed ended up feeling as though he/she is being handled a life sentence. 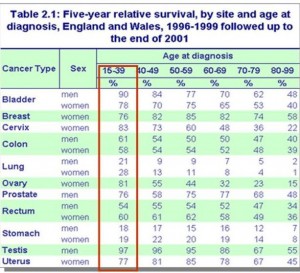 Perhaps with conventional treatment accompanying cancer, heart operations and others, doctors should recommend further counselling or therapy to help the patient go through the treatments with stronger and less fearful state of mind. Spending just a few short minutes with a patient whose life have been shattered by the diagnosis before curtly dismissing the patient and getting the next waiting patient to come in is really inhumane.

That is why books like those written by Vernon Coleman sells- because in all his books, he teaches the patients to empower themselves- to identify their own personality traits that could have brought on the health ailments. You would need to read his book with an open mind and if it touches on a sore point (perhaps he touched on a personality trait that you have but is relunctant to admit), don’t take it personally.

The road to recovery begins with acknowledgement and making a gradual change. Illness may not be a curse after all, but a wake up call for us to open our eyes to real conscious living instead of living like a zombie. The enemy is often not in the virus, bacteria, cancer cells and other people who push our buttons….but often it is we ourselves who have opened up that avenue.

The cancer survivors that I know have survived the cancer for 5 years or more after changing their personalities. They stopped allowing themselves to be pushed and taken advantage of and mostly for the first time, they learn to care, cherish and love their ownself instead of seeking outside for love and approval.  After all, it’s difficult for another person to truly love us if we don’t even know how to love ourselves.

I just wish that doctors will suggest these ideas to patients gently or refer them to a good therapist as part of the treatment.

Health problems from the stress of being managed out at work

Possible mental factors behind that creaking knee
Why losing weight is not a matter of willpower, diet or exercise