Being petty is no fun. We think about some issue again and again and refused to let it go. It drains us and affect our relationships with others. It ruins friendship, partnership, marriage and breaks family ties.

It is just not worth to be petty.

Of course most of us know it is not worth it. But often the behavior comes involuntarily like driving a vehicle which the break goes out of control- we could not control ourselves.

So how do we stop being petty?

The solution is simple….. 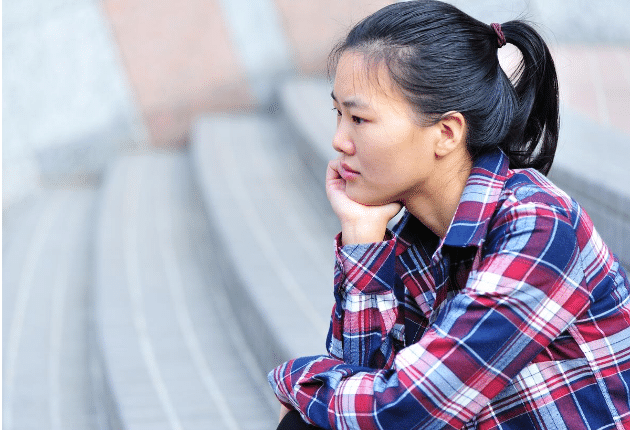 Take up a job that is your passion and that is so demanding that you do not have time to be petty. Avoid listening to office gossip.

Even if you are being told something bad about a person in passing, don’t mull over it.

I’ve noticed over the years that the successful leaders in the organizations that I work in does not have time to be petty. Neither can they afford to be petty as it is very energy draining. After work, they still have their family to go to.

I must admit that in the past, I had been quite petty at times. I hated the feeling but did not know how to overcome it. Then my job got more and more demanding and stressful. There were either complicated matters that I need to address, writing extremely difficult emails to communicate or to attend meetings where I need to be on my guard to avoid taking up something that could jeopardize the department.

At the same time, my mom’s health was declining.

So I had to priortize at work to finish my tasks as soon as possible. I do my best to allocate time to spend with my mom as much as I could outside my office hours.

In the midst of all these…. I stop having the time nor energy to be petty. Being petty is a real energy drainer. I had too much to do that I could not afford to be petty.

When you become very clear of the direction that you wish to take and you are very focused to align with your direction and priorities, it is hard to be petty.

The same goes with the good leaders in my organization who often had to deal with praise as well as criticism. They are working with a clear goals in mind. If they were petty, they would not be able to accomplish things they want to accomplish for the organization.

I know, you may object as there may be nasty, petty psychopath leaders in your organization. However these are different bred of people and all I can say is once their luck runs out, they would fall from grace. I’ve worked long enough to see it happening- it may not impact their careers but it would affect their personal lives or those of their children.

Learning not to be petty is something that I am grateful that my previously stressful and demanding job had helped me. It is something that buck passers or tai chi kings (people who play dumb and try to push as much work to you as possible) would never learn or know.

Often we cannot change by just learning the theory and justifying internally on our own. We need to be pushed and shoved into the situation (sometimes kicking and screaming). Then with time, we would acquire positive qualities in order to cope or deal with the situation that we are being presented with.

Connection between heart valve problem and chronic sinus- Mind Body Connection
Happiness is here and now
Role of the caretaker/ caregiver in helping the recovery of a loved one
When feeling down, watch a real funny movie
Spread the love
anger, emotion