How Do You know If You Are a Hostile Person? 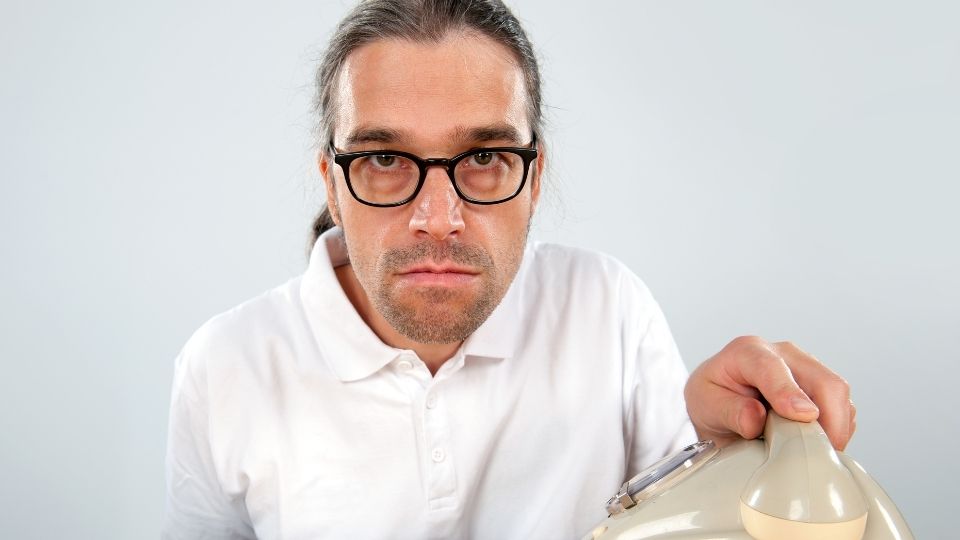 According to the book Mind-Body Diabetes Revolution, the term “hostility syndrome” describes a group of risky thoughts and behaviour that includes cynicism, anger and aggression:

Cynicsm–  Hostily starts with the way you think. If you’re hostile, you don’t trust others and think that most people are selfish and out to get you. You might say things like, “I can never trust others to do the right thing. If I need something done right, I have to do it myself. ” Such thoughts often lead to anger, the next element of the hostile personality type.

Anger– Because of your cynical thoughts, you have a short fuse for your anger. As soon as someone confirms your cynical suspicions- for example by taking the parking space you were already backing into- the lid for your anger pops off, and you feel irritated, annoyed, and frustrated. This leads to the last element of the hostile personality: agression.

Aggression– Your near-constant anger causes you to lash out. You may yell at people, hit them, or shove them. You might displace your anger by kicking the dog or screaming at your kids. You might punch a hole in the wall, tallgate other drivers, or throw objects.

Why Being Hostile is Bad for You

1. You make others miserable and they make you miserable too

If you were to examine arguments that you have with other people objectively, you will find most often that it is due to miscommuncation. Perhaps you’ve had a bad day at work- and you go back and snap at your wife when she talks to you. She either snaps back at you – this is followed by a shouting match. Or she keeps quiet but unconsciously hold a grudge- and in another situation, she may say something unpleasant over a seemingly innocent event. And you wonder why she does not seems to be supportive of you- if you were to examine the root cause and one party is willing to communicate using gentle and kind speech, the other party will respond the same after a while.

If you feel that the whole world seemed to be against you, take an honest look at how you communicate with others. We have nothing to gain but rejection, heartache and unhappiness if we were to insist to be self righteous and have a quick temper.

One of my friend’s father suffered a heart attack not long ago despite being a very healthy person- always eating right and exercising. As the author mentioned the role of hostility in heart attacks, I can now understand why he got an heart attack- he is by nature a self righteous man who often lost his temper and bully his wife.

Hostile people finds it easier to be stressed up and to manage it. This is magnified many times over especially if one happens to be addicted to caffeine. As we know, each time we are stress, we trigger the fight-or-flight syndrome releasing all the stress hormones and elevating our blood pressure. When triggered, your liver coverts fat to cholesterol or blood lipids because the fight-or-flight syndrome signals to your body that it needs fuel. And because you are already having chronically elevated blood pressure which damages the artery linings, it makes it easier for the lipids to be stuck or deposited alongside your artery linings. Eventually, with stress eating, the excess calories easily converts to atherosclerosis or clogged arteries. That eventually leads to a heart attack.

Autopsies performed on patients who died from heart attacks shows that a person who has a hostile nature has many more blocked arteries compared to someone who is not. That means people who are not so hostile will stand a better chance of surviving a heart attack than a very hostile person.

3. The tendency to turn to substance abuse and overeating

To deal with stress and unhappiness, hostile people tend to self medicate with alcohol, cigarettes and food instead of seeking professional help. A study done showed that hostile type consume a shocking 600 extra calories a day than non hostile type. When the weight gain goes out of control, the negative self image makes us hate ourselves even more and thus the vicious cycle never ends. The solution is to seek professional help or therapy to deal with any issue or hostility. And to consciously learn the various methods to relax the mind, let go and unwind.

I always find that I learn a lot from reading good health books. Thankfully, I do not suffer from diabetes but a number of people I cared about do. The Mind-Body Diabetes Revolution was written primary for diabetics but the author also shared a lot of insight on the subject of hostility- and how it is linked to heart diseases.

The threshold... you have to hit it to succeed
Blood Pressure Table for Children & Adults
Cheated out of the benefits of a workout...
How to quit the bad habit of bingeing?
Spread the love
Calendar 2022 (USA holidays with motivational quotes) is available for free download (pdf printable format).
Related Pages: Diabetes | Heart Disease | High Blood Pressure | Cholesterol  | Kidney | Liver
anger, Diabetes, diabetic, heart attack, overeating, stress, substance abuse, why