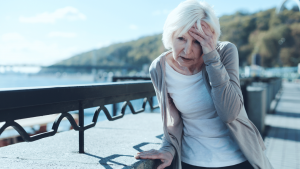 They spent a few hours in the hospital undergoing tests and scans. The doctors could not find any serious medical condition in her mother. She was given medication that was similar to treat travel sickness and was sent home. Eventually she turned to traditional treatment and have not had vertigo since. 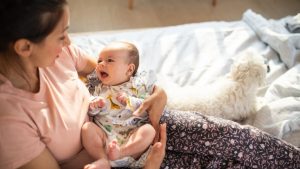