IQ is NOT the determinant of your life’s success. Just because you scored low in IQ tests, it does not mean you are dumb or stupid.

Whatever society use to evaluate the masses in general may not apply to you. So, if you can think like a normal person but failed in IQ test, do not feel worthless. Do not feel that you are unworthy and let your self-esteem being ripped off just because of a score on a piece of paper.

What prompted me to write this article is also because many people have their self-esteemed crushed from a young age just because they are labeled having a ‘below average’ IQ because they did badly in an IQ test. 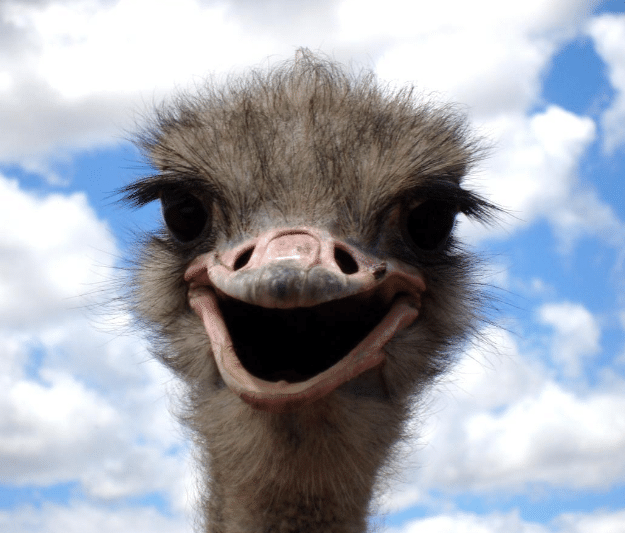 But let me tell you, I know of someone who scored very high in IQ test- he could actually answered most of the IQ questions because he ‘get’ what these tests were asking about. For example, Jobstreet Malaysia ran an IQ evaluation where one have to answer 40 IQ questions in 30 minutes.

How about his job?

Sadly, even though he had high IQ, he may be a little lacking in the EQ direction- for he had difficulties holding down to a job for long due to the lack of interpersonal skills for more than 10 years.

Over the years, I’ve witnessed many who have so called high IQ- I could see that they are intelligent and would ask very smart questions during training. They can really be impressive during interviews.

But when it comes down the reality of the working life, some of they could not take the pressure. Somehow, given the high IQ, their mind could not adapt to the changing and demanding working culture. I am not saying that all with high IQ are like that but I’ve seen quite a few who are like that.

Eventually, those who stayed and eventually worked their way up to high positions are not those with high IQ but they have high EQ, empathy, patience, social skills and willing to learn and work hard.

Even for myself, I scored very low in all the IQ tests.

When I was young, I failed miserably in IQ test. I can’t remember what was my score but I know I was way, way below average.  If you ask me to do an IQ test, I would fail badly. Seriously….

Give you an example….recently there was a joke circulating around which a riddle question was asked:

“Your mother and your father had a child. It is not your brother or your sister. Who is it?”

My friends could answer it. But for a low witted person like me….I have to pause and think first.

People who do well in IQ test may be weak in certain aspects. If you do badly, you just have to realise that perhaps you learn things differently from other people. Yes, you may need to go through a harder route compared to others….but once you ‘get it’, you have the potential to excel at it, better than many people.

Whatever we are weak in, we can always compensate in other forms. We can learn to work harder than others.

Mainly I’ve picked up writing and in my work I write effective communication pieces for the simple reason….because I write from the heart. Folks like me could never learn to write English well through attending courses or learning through theory. For us, it would be practice, practice and practice.

Low IQ does not mean you would not be successful in life. If you search for the answers within you, you may find something that you are good at doing better than others.

There is no point of having high IQ if we cannot adapt or relate to others. For some who have so-called high IQ, they may have lived their lived constantly being  praised for doing well or for being good at stuff like spelling, maths, etc. This may sometimes lead to development of high ego- which becomes a stumbling block in one’s relationship with other fellow human beings.

So, don’t measure your self-confidence merely by a piece of paper score or a computer generated exam result. Honestly, this does not prove anything in real life.

Why Tragedy Happens to Good People
A simple step in overcoming daily procastination
Heart ailments is more than just physical dysfunction…are you happy on the inside?
Work Life Balance Gets More Difficult Once You are on the Top
Spread the love
1
Related Pages: Pregnancy  | Children |  ADHD/ Asperger/ Autism
emotion, working life

When positive thinking alone is not enough | Toxic Positivity

Feeling Tired, Stomach Pains and Black Stools: Could it be a stomach bacteria?

Body Odour: How to tell someone politely that he or she has it
Hot water bottle to relief joint aches, cold and numbness