I have heard stories of 2 AIDS patients in Thailand who have gone into remission told to me by my teacher. Initially, I thought that if I have written about it on this blog, no one would have believed me. But when I read the same thing being written by Barbara Hoberman Levine in her book Your Body Believes Every Word You Say, I realized that it is indeed true that it is possible that the virus could go into remission: 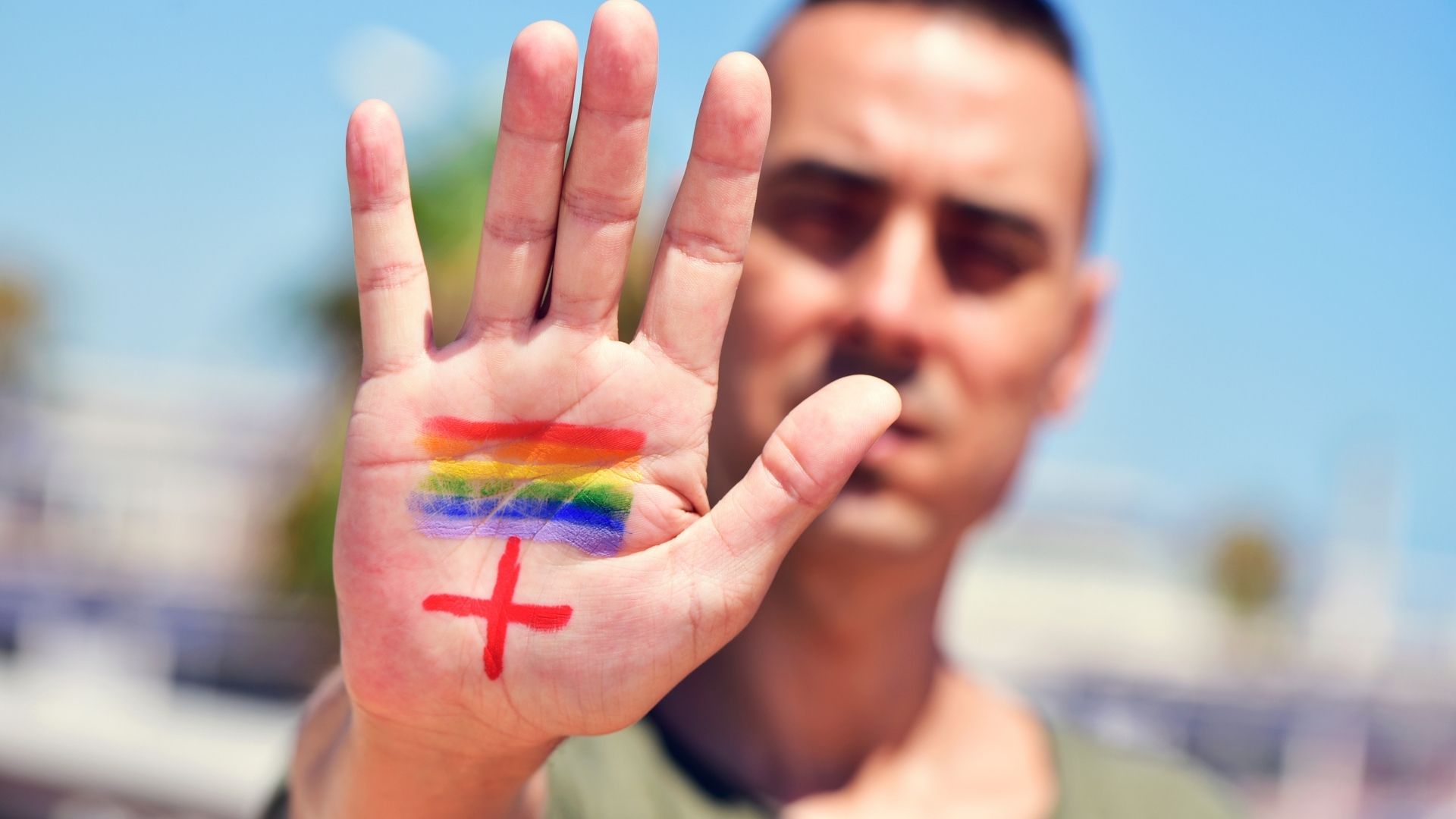 As early as the late 1980s reports began to appear about long-time survivors of the usually deathly AIDS virus. An Advanced Immune Discoveries Symposium in Los Angeles featured a panel of ten long term survivors. AIDS patient and some long-term survivors have appeared on several TV talk shows, often bringing messages of hope. One man said he no longer tests positive for AIDS, although he had had several bouts with AIDS symptoms- pneumonia and cancer. A woman in the audience who had been diagnosed with Aids Related Complex (ARC) was also now virus free. ARC was then considered the precursor to fullblown AIDS.

By February 1997, it was widely reported by the Centers for Disease Control, that for the first time ever, there had been a 13% decline in the death rates from AIDS. Then in June 1998 an article in New York Times Magazine reported on what “scientists had known for some time about a small group of people they call long-term nonprogressors.” These people “suppress the virus without ever taking drugs.”

~Excerpt from Body Believes Every Word You Say page 57

Here, I would like to share on the 2 cases. This is from a rural area in Thailand:

This man was suffering from an advanced stage so much that he felt he would surely die within 3 days. He went into the temple and offered help to in a building project. His body was already really weak but his heart wanted to work- he felt that since his time was coming up, he wanted to do something meaningful before he dies. He took a break and saw the workers eating curry (traditional Thai curry is very spicy). He wanted to take some but was advised against it as his body was really weak. He said it was okay and he took some curry.

When he went home, he had severe stomachache. He then passed out a lot of very foul smelling stools. After that, he felt better and he did not die. When he went back to see the doctor, the doctor was shocked that he was still alive. Slowly, his body seemed to recover.

The doctor was amazed at the changes and requested that he helped to offer encouragement to other patient. At a medical conference in Bangkok, the doctor presented his case on his seemingly miraculous recovery.

This lady’s doctor had written off this lady. He fixed a future appointment for this lady (hospital procedures) but was sure that she would not be alive to make the appointment. Her face was dark, drawn and almost lifeless. In fact, the doctor was so sure that she would die that he replaced her medication with placebos- after all, the AIDS cocktail medication is really expensive and the doctor felt it was better used on a less critical patient.

Feeling sad, she visited my teacher. My teacher told her to learn to laugh and cheer up. She even made some funny gestures to spur the lady to laugh. At the same time, she was taught some simple deep breathing exercises to help her relax her body (breath in and breath out deeply. And be conscious of the breath instead of letting the mind wonder. If the mind wonders, then breath in deeply- pause for a while and slowly release the out breath).

The lady went home and practiced this. Initially, she was feeling down and despondent since she was literally staring at death on the face. But she was not sure why, she kept recalling the funny gestures that my teacher made and could not help laughing.

After about 7 days, she went to see her doctor as per her appointment. The doctor was shocked- he could not recognize her. The reason the doctor could not recognize her was because she looked very different from the time she came for her previous appointment. The doctor thought it was someone who is playing a prank and actually asked her for her identification papers. The doctor only believed her when she was able to produce her ID card. And the doctor admitted that he had replaced her medication with placebos without telling her- so he knew that it was not the medication that caused her to get better.

Till today, both these patients are still alive. I am not sure of their exact medical diagnosis. In any illness, the attitude of the patient is very important and is the key for extending or even having the virus going into remission.

Inflammed eyes or conjunctivitis- someone got on your nerves?
The line between schizophrenia and psychic abilities
Why do I feel like throwing up whenever I eat?
When you feel unwell and the doctors cannot find anything wrong with you
Spread the love
immune system, mind over matter

Guasa to relieve lower back pain- video and diagrams

Treat ‘Wind in the Stomach’ with Simple Acupressure

How a senior cure the irreversible neck pain

When taking fiber, drink lots of water
The line between schizophrenia and psychic abilities