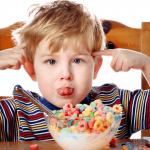 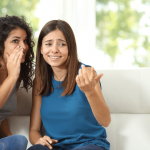 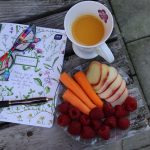 In the net, there are lots of resources with recipes. If you run dry of ideas, you can google for various sites in recipes. Yes, I am starting to get interested in cooking again (last interest faded when I was 10 coz my family found my cooking so atrocious). But the most effective may to [...]