My friend shared with me about a real case of a male colleague of hers who have been recently diagnosed with early onset of Alzheimer’s (stage 2) at the age of 41 years old. I was intrigued with the case and wanted to put my understanding into test. So I told her that I don’t know her colleague at all but I wish to narrate out the personality and characteristics of her colleague ….and if she could confirm the accuracy with me.

Turns out, I was quite spot on with my ‘predictions’ about a certain trauma and the tendency to be rigid and uncompromising in their thinking even though I don’t know the guy.

Alzheimer’s or dementia generally occurs in seniors of 65 years and above. But there is a trend that shows that parts of the brain cells are breaking down in an earlier age. I have written a previous posts in this blog on what I observed as the general character attributes of those with Alzheimer’s as well as the case of my own mother.

In the case of my mom, about 5 years before the early symptoms were being noticed, I realized the rigidity and persistent stubbornness in her views which was as a way of protection. She, as well as others I know who are in her shoes had developed these characteristics as a coping mechanism towards childhood trauma. At that point, it was too late to seek therapy as it may awaken a mass overwhelming floodgates of emotions and pain that at my mom’s age, I did not see any point in stirring up the dormant pain. I also doubt my mom would be able to respond to therapy. And people who are susceptible to Alzheimer are almost impossible to change especially in their old age when their stubborn ways had more or less cast in stone.

However, if the illness is diagnosed when the person is younger, there is hope that the person may be open to therapy to address the deep unhappiness. Hopefully when the emotional and suppressed emotion is addressed and healing has taken place, it would prevent or at least delay the progression of the disease.

While this is happening, it is important to continue with the conventional medical treatments.

I will go back to the case of the young man and use his case as an example of what could be done to help. Hopefully if you or someone you cared for are suffering from the early onset of Alzheimer’s, you may consider to explore the possibility of treating the emotional side of the illness as well as the physical side. 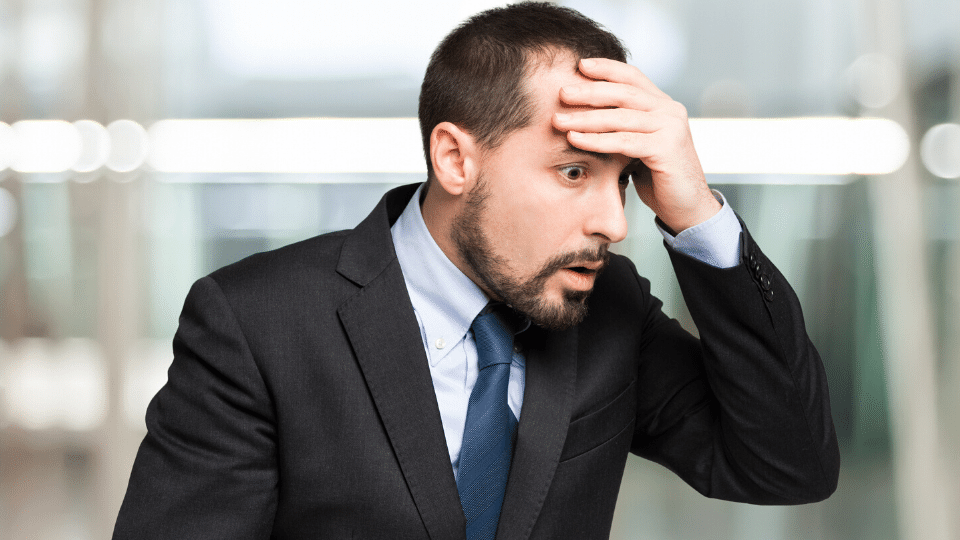 The background of the man with early onset Alzheimer

His situation strangely echoed the case of Elsa who I shared in an earlier post. What would the child think when he felt he was the only one who gets singled out? The child would feel rejected, unwanted and deeply unhappy.

But if you put two persons in the same situation, both may react differently. Some personality of people, who is less rigid and does not look outward to others to blame may suppress it inside without expressing it out. However the fixed or rigid personality and someone who have tendency to cast external blame may end up blaming or hating his parents for ‘rejecting’ him.

I’ve noticed they have a common tendency to put on a self protective shield that ‘they reject before they get rejected’. My friend said that the guy was not close to his parents. But I told her that I am sure he blamed his parents and were angry with them for neglecting him. And no matter how much his parents tried to explain, he would refuse to listen because he stuck to his views. He was just not opened to the idea that he may be wrong.

My friend also added that when his father died, the guy went into a deep sadness and eventually depression. Because my friend also has depression and she was also worried about getting Alzheimer’s since she felt she was forgetful, both of them shared a lot with each other. That was why she knew a lot about him. To that, I told my friend if she wants to avoid getting Alzheimer’s, her personality has to be more pliable and never to look at things only in black and white. Also always give people the benefit of the doubt and don’t take it personally as a deep rejection when people betray us.

Anyway, no long  after the depression, the guy started to get more and more forgetful till it affects his performance at work. When he finally went and get himself tested, he was diagnosed with stage 2 where it is mild cognitive impairment ….and that there is still hope.

I requested to my friend to try to talk to the guy that aside from seeking treatment for his Alzheimer’s…. he should also seek therapy to come to terms with whatever childhood trauma. I have a hunch that due to his misunderstanding, he may have realized only after his dad had passed away that he had probably misunderstood the entire situation. And that the fact that his dad loved him but he was too blinded by his fixed views to see. He may have spent years trying to lash out or ‘get back’ at his parents. Until his dad passed away and it was too late to make any amends.

He would also need therapy to come to terms with guilt, inner anger, grief and the suppression of his emotions if he is courageous enough. If not, he would have the tendency to try to want to ‘forget’ and kill off those memories, resulting his brain shutting down and being forgetful. Please remember, our mind and body are connected.

My hope that once he learns to trying desperately not to forget or kill off his memory, his brain cells would not go into irreversible damage. Medically, yes they are able to identify abnormal proteins that are causing brain damage in brain scans of those with Alzheimer’s… but had it every occurred to researchers the emotions and personalities that what could have triggered the existence of these proteins?

Our adrenal glands produces adrenaline as the response to stressful situations. Can’t we be open to the possibility that in the desperate attempt to suppress and kill off painful memories or extreme emotions such as grief, guilt and sadness….. the production of these proteins are then being triggered, resulting in gradual destroys one’s thinking and memory skills?

If one stops trying to ‘kill off’ or desperately suppress memories or trying to psycho oneself not to be bothered (but deep down it really bothers one), then there is hope that further damage would not occur.

I want to leave this post with one last reflection. Like many people, I have done things that I deeply regret in my life. That I find I have great difficulty forgiving myself for and for many years, I had the guilt eating at me without telling anyone.

But eventually I do talk about my guilt and deep remorse to those whom I am very close with. They all told me that it is okay, that I did not know then. Now, live my life doing the best I can, using whatever skills and abilities I have to benefit and help others.

There was no way for us to correct the past…. but what we could manage is our present which would influence the outcome for our future. Let the past mistake be a learning. Don’t be guilt ridden over it as there was nothing we could do now.

Role of the caretaker/ caregiver in helping the recovery of a loved one
Deeper Underlying Reasons for Addictions
When the Blood Pressure Could Not be Read or Detected by BP monitor
Be the master of your own moods instead being a slave to them
Spread the love
Calendar 2022 (USA holidays with motivational quotes) is available for free download (pdf printable format).
Alzheimer

Real stories from old folks admitted to hospital and then abandoned

Knee Pain & Feelings of Lack of Support in Life

What to do when you start hearing voices or seeing things (psychosis)
How I overcome my rheumatoid arthritis without medication, herbs or supplement