Today, social media like Facebook and Twitter seemed to be making people feel more lonely and isolated than ever. Suddenly, you feel that all your friends have life, spouses and partners that are better than what you are having. Especially when you are stuck with a partner or spouse who seemed not to understand you, the happy photos [...] 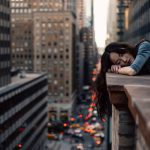 Is there a mental connection between a persistent cough that never seems to go off despite all the remedies, cough mixture, cough drops and antibiotics taken? Many sufferers somehow felt that the cough may be connected to the stress at work. It is a clear and obvious sign with the cough seemed to turn much [...] 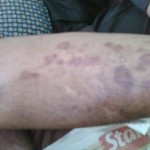 The festive session is around the corner- it is a season of joy and celebration but it is also the time of the year where many people feel extremely lonely and isolated. This is the continuation from the previous article, Reversing heart disease- through lifestyle changes (scientifically proven).  The following would be appropiate and perhaps could [...] 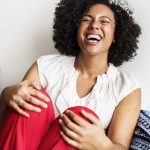 Once a while, it is normal to be feeling down. And sometimes, events or stressors in our lives may make it hard to bear- such as a breakup, feeling depressed, facing a downward period in life. When you feel as if you are in the dumps, watch a funny movie to help lift your spirits. [...] 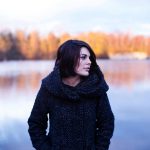 We read in the news that sometimes, seemingly loving families commit gruesome murders. There was a recent news about a lorry driver who suspected that his wife was having an affair. He slit her throat when she was asleep and then hanged himself. After he slit his wife’s throat and as he was putting up [...] 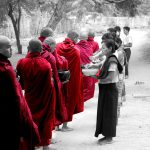