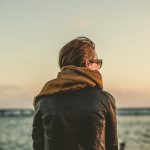 When your depression has reached a stage where you started hearing voices in your head trying to convince you that the only way out of your pain is to end your life, you must seriously start to question if those voices are from you or from ‘something’ else. If one day, the voices harass and [...] 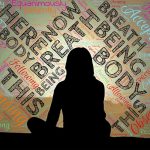 Recently I have been very immersed in the work related to the connection of emotions, personality and interaction with others towards illness. This is especially after I developed early onset rhemautoid arthritis in which the inflammation stopped after I saw the connection between my personality and emotional states and changed it. Today, I will write [...] 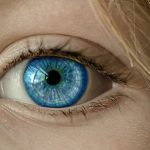 In mind body connection, glaucoma is linked to unshed tears. Meaning tears that are supposed to come out due to sadness and disappointment but were being suppressed. So gradual build up of pressure leads to illness like glaucoma. I am ashamed to admit this but I feel this has to be told because I believe [...] 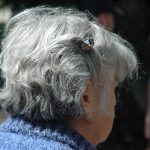 In the previous article, I shared about my mom’s way of thinking and approaching life which I felt had led her to develop Alzheimer’s. In this article, I would share two more case scenarios of persons whom I personally know one with early stage of Alzheimer’s and another already with Alzheimer’s. Do note that their [...] 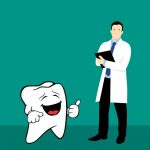 Before I begin, I would like to clarify that I am not saying Western treatment is bad. But I just wish to share some of my experience in seeking treatment and the attitude of some of the doctors that had made me explored alternative treatments. 1. The doctor who tried to preach religion and refer [...] 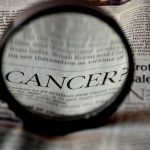